Previous to the creation of the National Archives, records created by the Federal Government lacked a stable and secure environment and were not easily accessible to the public. In 1926, Congress passed the Public Building Act, providing for the construction of several government buildings including a National Archives. 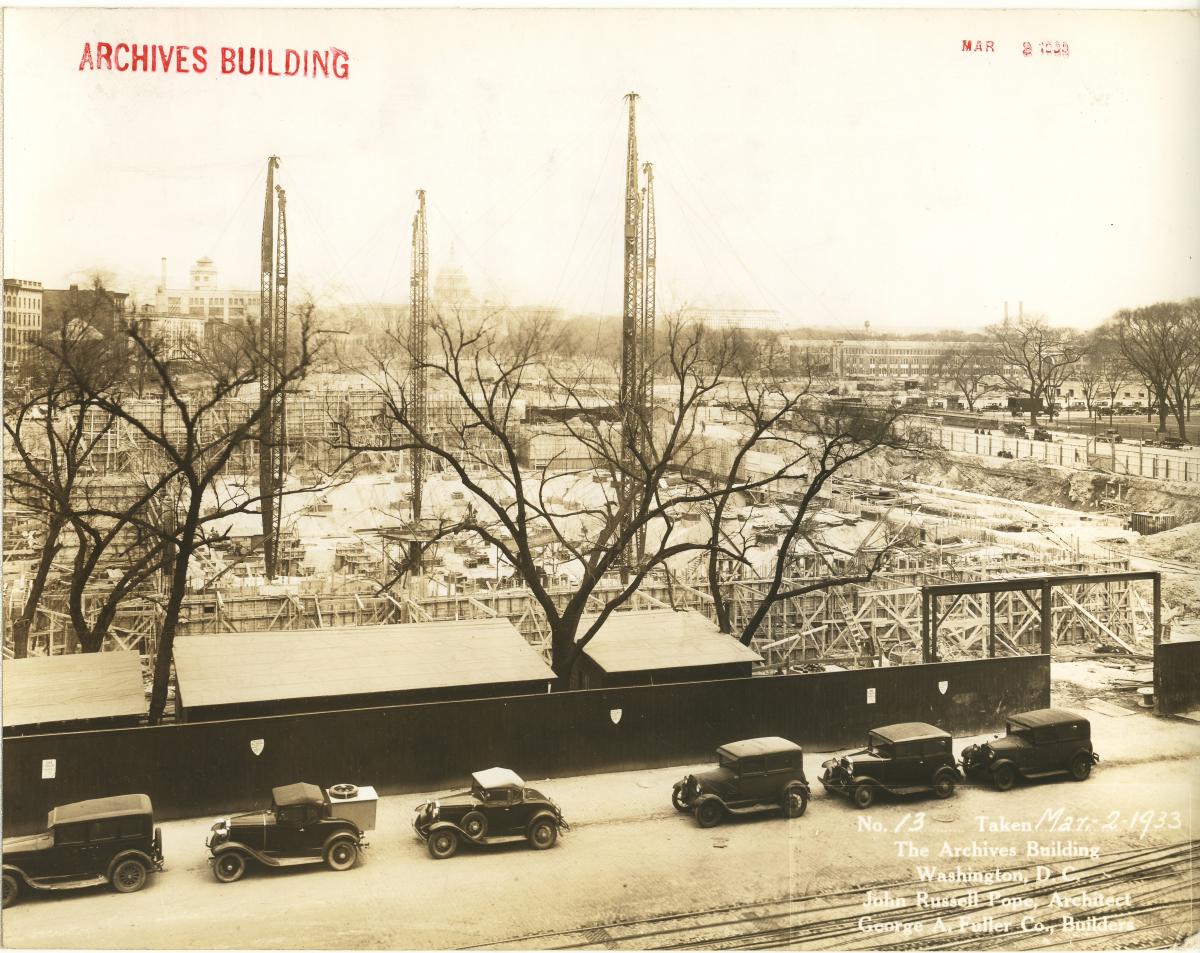 Construction of the National Archives Building, 3/2/1933

Architect John Russell Pope was selected to design the building, and ground was broken on September 5, 1931. On February 20, 1933, President Herbert Hoover laid the building’s cornerstone.

On June 19, 1934, with the building’s construction well under way, President Franklin D. Roosevelt signed legislation creating the National Archives and authorizing it to collect, care for, and make available Federal Government records. Roosevelt chose Robert D.W. Connor as the first Archivist of the United States, and 80 staff members moved into the nearly completed building in fall 1935.

Staff found records in basements, attics, carriage houses, abandoned buildings, and alcoves. The records had suffered from neglect, infestations, water damage, and theft. Records transferred to the National Archives first went to the Document Conservation Lab to be fumigated. They were then cleaned with specially designed air guns. Staff also monitored stacks for appropriate temperature, humidity levels, and air quality. The records were then made available to researchers. Almost as soon as the building opened, it had to be renovated to make room for the influx of records. The inner courtyard was altered and filled with stacks, doubling records storage space.

Pope had designed the National Archives’ 75-foot-high “Exhibition Hall” specifically to display the Declaration of Independence and Constitution. The Hall included large murals by artist Barry Faulkner depicting the documents’ creations and a “shrine” designed to hold the original documents. Despite this, the charter documents remained at the Library of Congress.

In April 1952, Congress ordered that the Declaration and the Constitution be moved to the National Archives. The documents were transferred on December 13 and unveiled on Bill of Rights Day, December 15, 1952.

Another major development occurred in 1949, when the National Archives was folded into the newly created General Services Administration (GSA). Because the Archives had gained new responsibilities for current records, its name was changed to the National Archives and Records Service (NARS). The next year, Congress passed the Federal Records Act of 1950, further expanding the agency’s records management role. 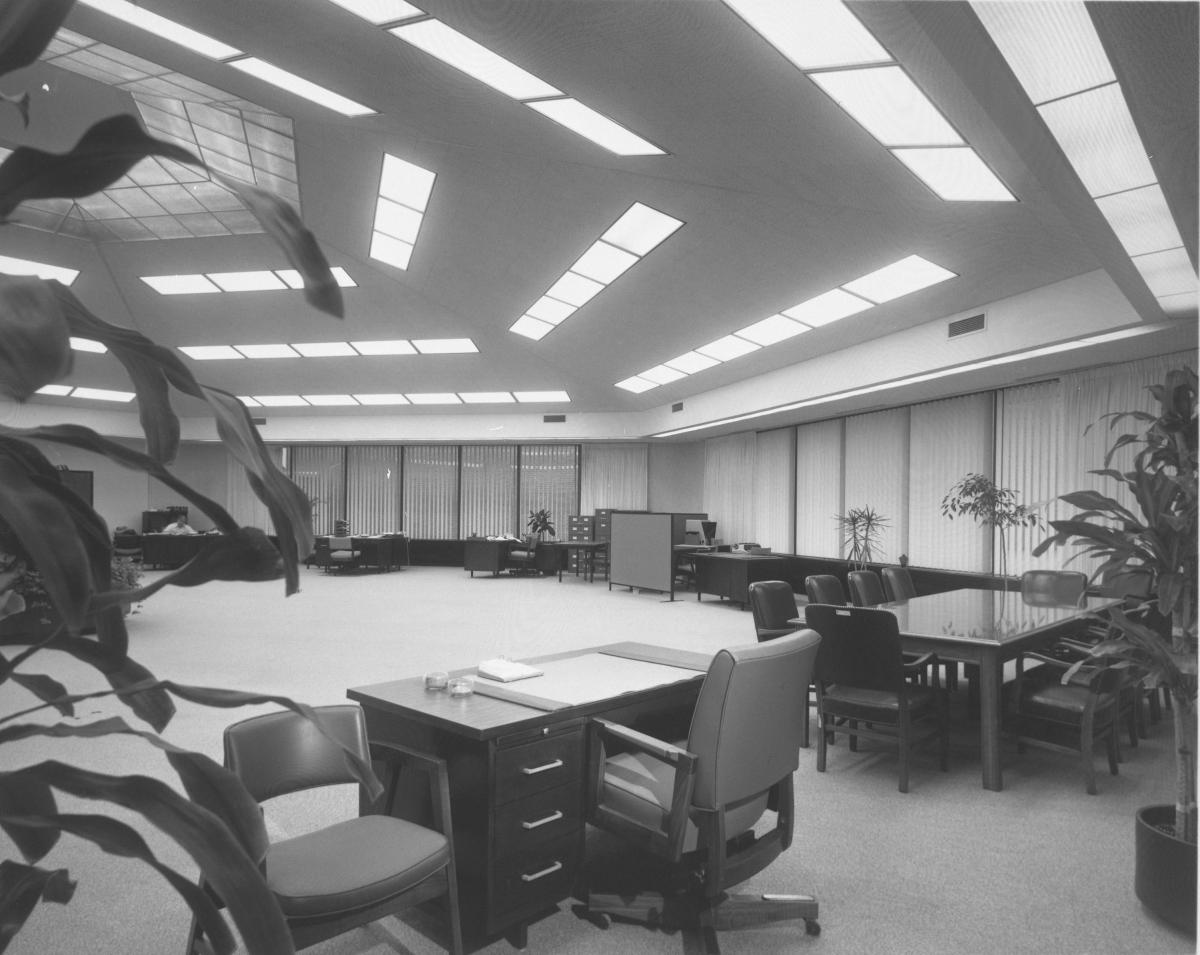 In the Washington metropolitan area, the National Archives began using the Records Center in Suitland, MD, to house and provide access to permanent records. It also began a search for a new facility in downtown Washington, DC. However, GSA did not support a new facility. 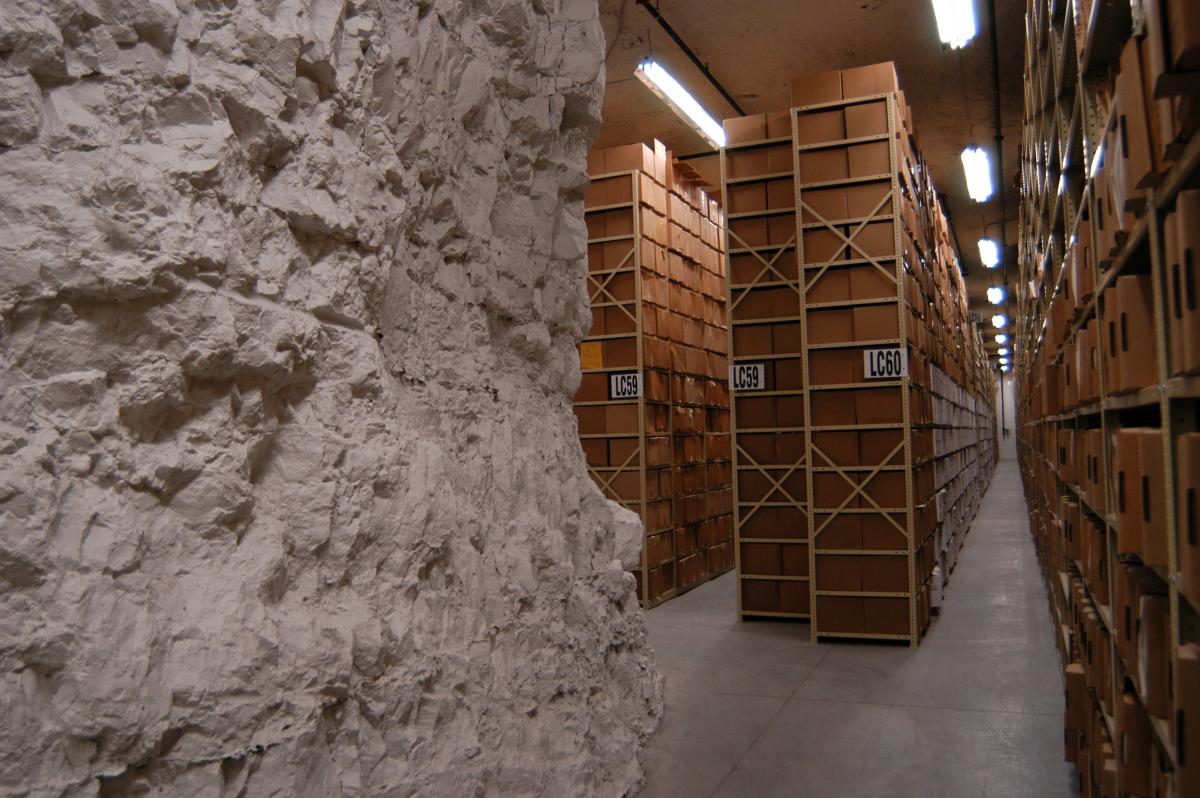 In 1997, the National Archives began moving underground with the opening of Lee’s Summit, MO. In 2003 the Archives opened an underground FRC in Lenexa, KS. In 2008, a limestone cave in Valmeyer, IL, opened as an annex to the National Personnel Records Center. And a fourth cave opened in 2012 in Kansas City’s “Subtropolis.” 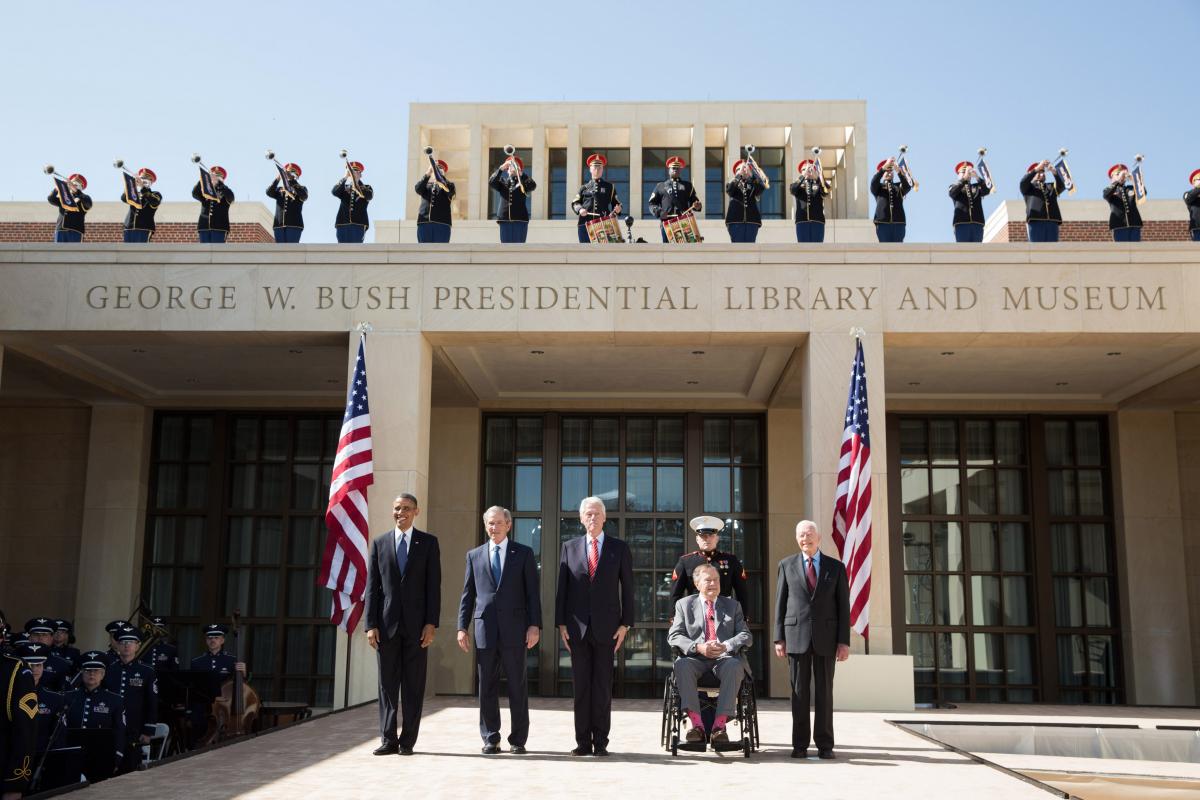 Congress later passed the 1978 Presidential Records Act, which made Presidential papers government property that must be transferred to the National Archives at the end of an administration. Ronald Reagan was the first President that had to comply with the act.

Most recently, President Barack Obama created a new model for his library whereby NARA will not administer a museum or a traditional Presidential Library and will instead focus on preserving and making accessible Obama’s Presidential records digitally.

Other important developments include the creation of the National Historical Publications and Records Commission (NHPRC) on June 19, 1934, which gives grants to promote the preservation and use of America’s documentary heritage. Congress also passed legislation to create the Federal Register on July 26, 1935, to publish government documents. The Information Security Oversight Office (ISOO) was established in 1978 to increase openness in government by limiting classification and accelerating declassification of classified documents; in 1995 it became part of NARA.

See our historic photos in the Online Catalog

Read our Pieces of History Blog