Feminism for the Americas: The Making of an International Human Rights Movement

In her book Feminism for the Americas, professor Katherine M. Marino chronicles the dawn of the global movement for feminism and women’s rights in the first decades of the 20th century. She introduces us to a cast of remarkable Pan-American women who drove a transnational movement that advocated women’s suffrage, equal pay, maternity rights, and broader self-determination. These efforts led to the enshrinement of women’s rights in the United Nations Charter and the framework for international human rights. A book signing follows the program.

Rightfully Hers, a new exhibit to mark the centennial of the 19th Amendment, will open later this year at the National Archives. 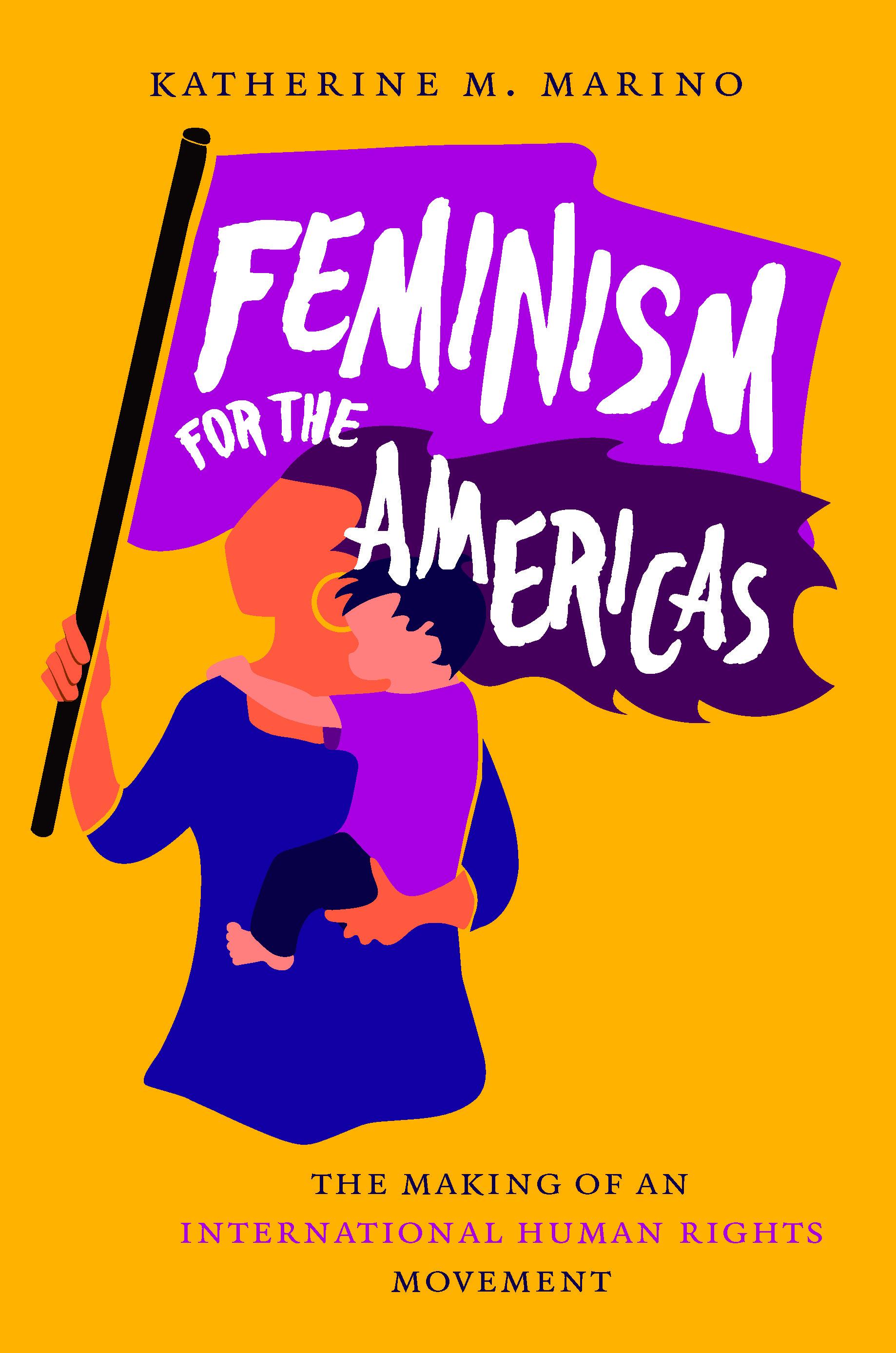