Lincoln's Spies: Their Secret War to Save a Nation

Veteran journalist Douglas Waller turns his sights on the shadow war of four secret agents for the North. A major addition to the history of the Civil War, Lincoln’s Spies is a riveting account of the secret battles waged by Union agents to save a nation. Filled with espionage, sabotage, and intrigue, it is also a striking portrait of a shrewd President who valued what his operatives uncovered. 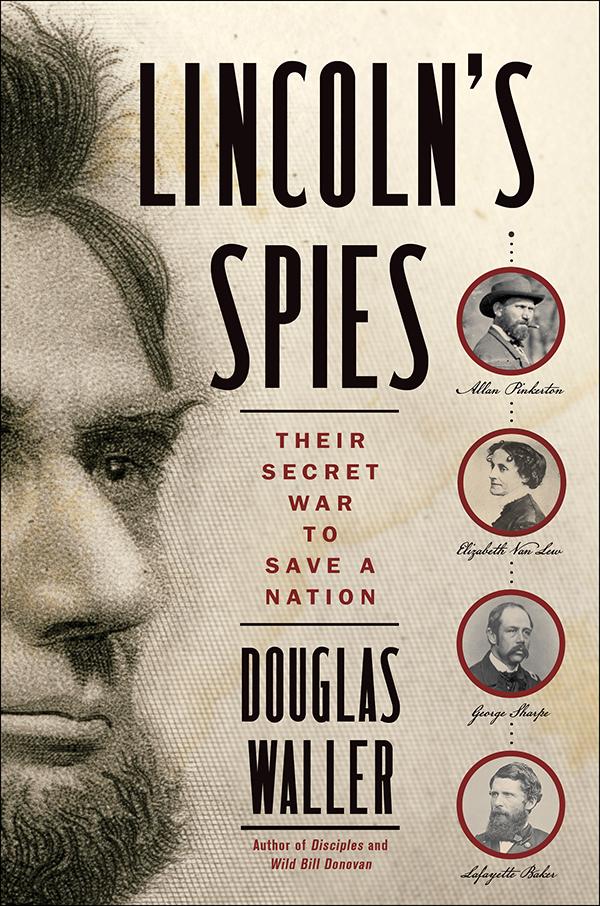