Meet Frederick Douglass, abolitionist, orator, writer, and statesman. Douglass escaped from slavery in 1838. He became an influential force in the abolition movement with his powerful speeches, including “What to the Slave is the Fourth of July,” and his  antislavery newspaper, The North Star. Douglass continued to fight for rights of African Americans after slavery was abolished with the 13th Amendment. In 1889, Douglass was appointed U.S. Minister to Haiti. Douglass is portrayed by Phil Darius Wallace, actor, director, and writer. 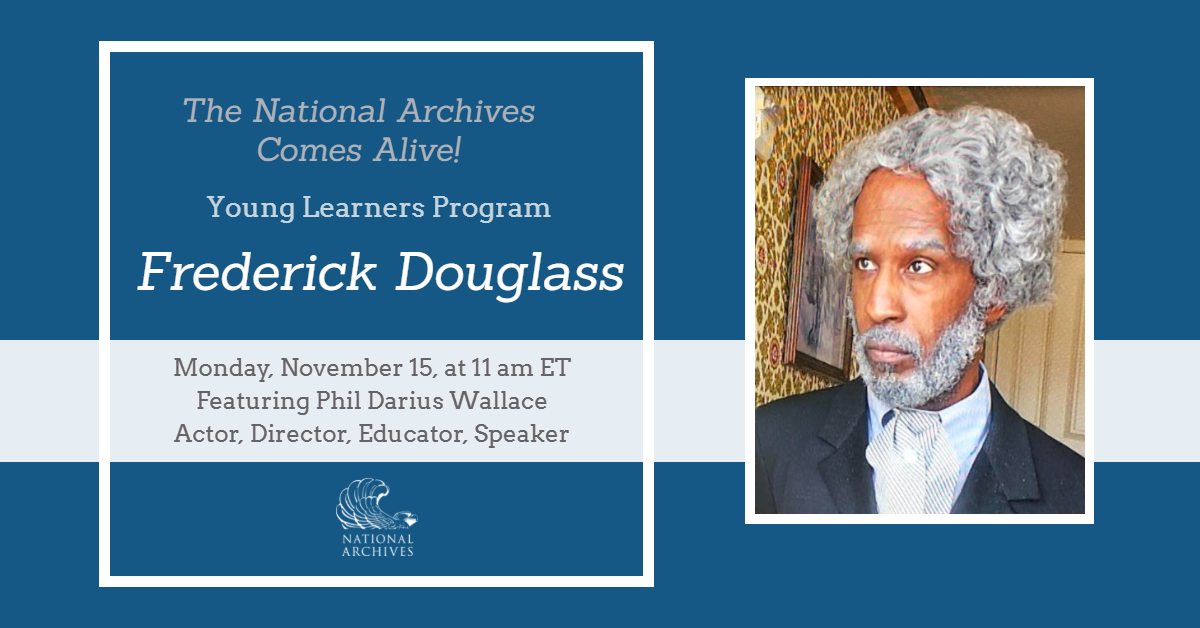