Our First Civil War: Patriots and Loyalists in the American Revolution

Pulitzer Prize finalist H. W. Brands describes the American Revolution in a way that shows it to be more than a fight against the British: it was also a violent battle among neighbors forced to choose sides, Loyalist or Patriot. George Washington and Benjamin Franklin were the unlikeliest of rebels, and John Adams might have seemed a more obvious candidate for rebellion, yet all three men became rebels against the British Empire that had fostered their success. Others in the same circle of family and friends chose differently. Native Americans and the enslaved were also forced to choose sides as civil war broke out around them. After the Revolution, the Patriots were cast as heroes and founding fathers while the Loyalists were relegated to bit parts best forgotten. Our First Civil War reminds us that before America could win its revolution against Britain, the Patriots had to win a bitter civil war against family, neighbors, and friends. 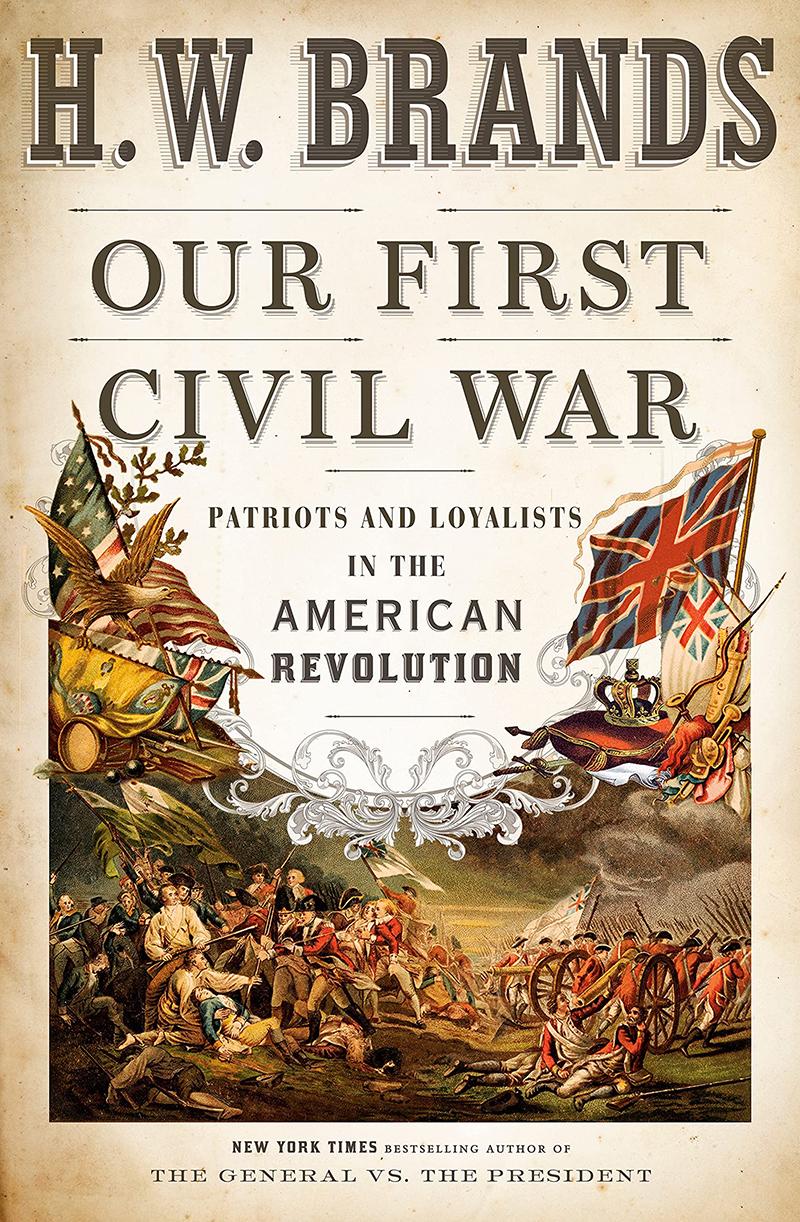