The Woman’s Hour: The Great Fight to Win the Vote

In The Woman’s Hour, Elaine Weiss describes the nail-biting climax of one of the greatest political battles in American history: the ratification of the constitutional amendment that granted women the right to vote. After a seven-decade crusade, one last state is needed to pass the amendment; Tennessee. Opposing forces converge in Nashville for a vicious face-off in one of the first battles for civil rights. A book signing will follow the program. 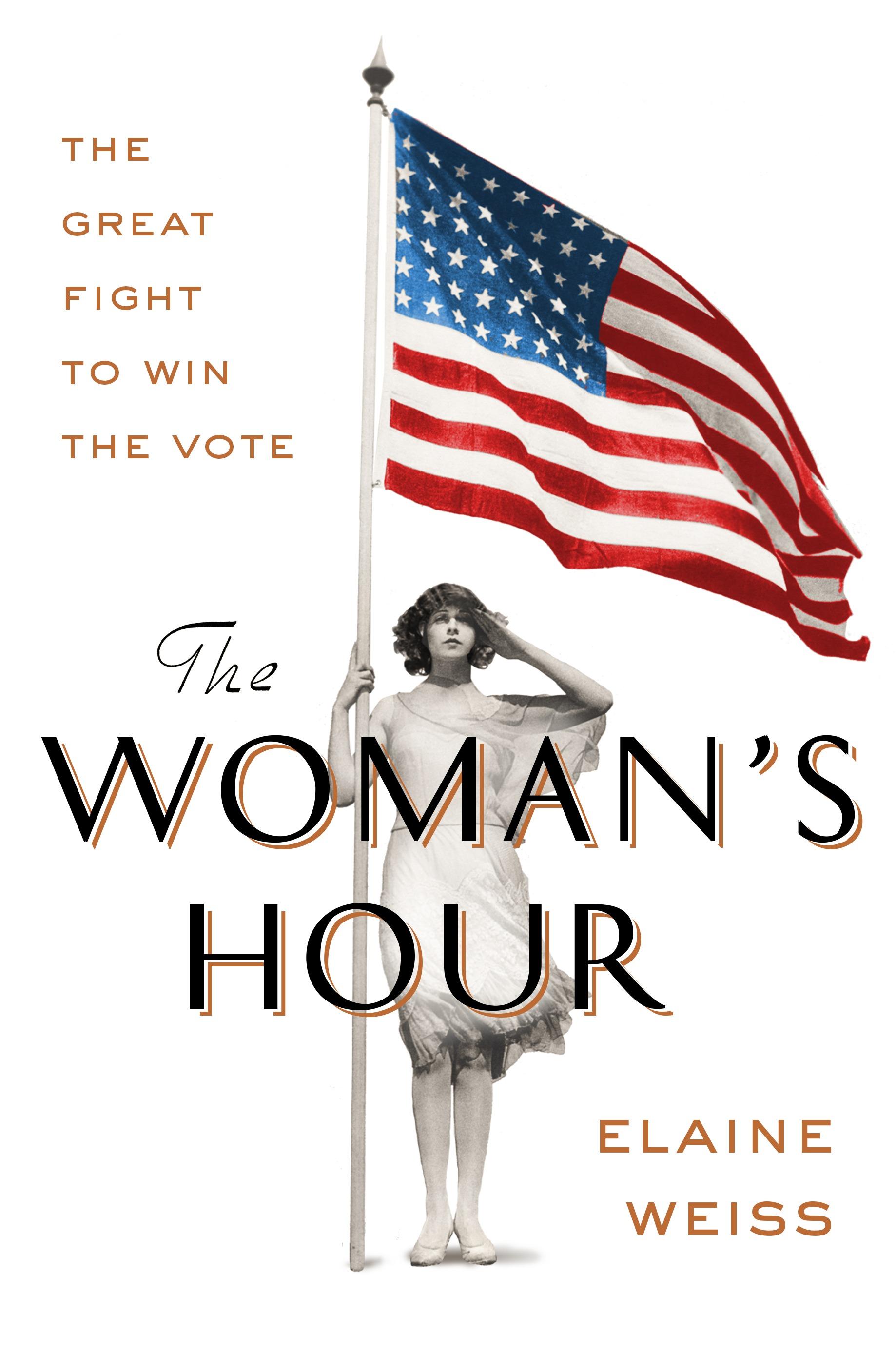