Washington at the Plow: The Founding Farmer and the Question of Slavery

Author Bruce A. Ragsdale takes a fresh, original look at George Washington as an innovative land manager whose singular passion for farming would unexpectedly lead him to reject slavery. Washington at the Plow depicts the “first farmer of America” as a leading practitioner of the New Husbandry, a transatlantic movement that spearheaded advancements in crop rotation. Slavery was a key part of Washington’s pursuits, and he saw enslaved field workers and artisans as means of agricultural development. But Washington eventually found that his inability to reconcile ideals of scientific farming and rural order with race-based slavery led him to reconsider the traditional foundations of the Virginia plantation. As Ragsdale shows, it was the inefficacy of chattel slavery, as much as moral revulsion at the practice, that informed Washington’s famous decision to free his slaves after his death. 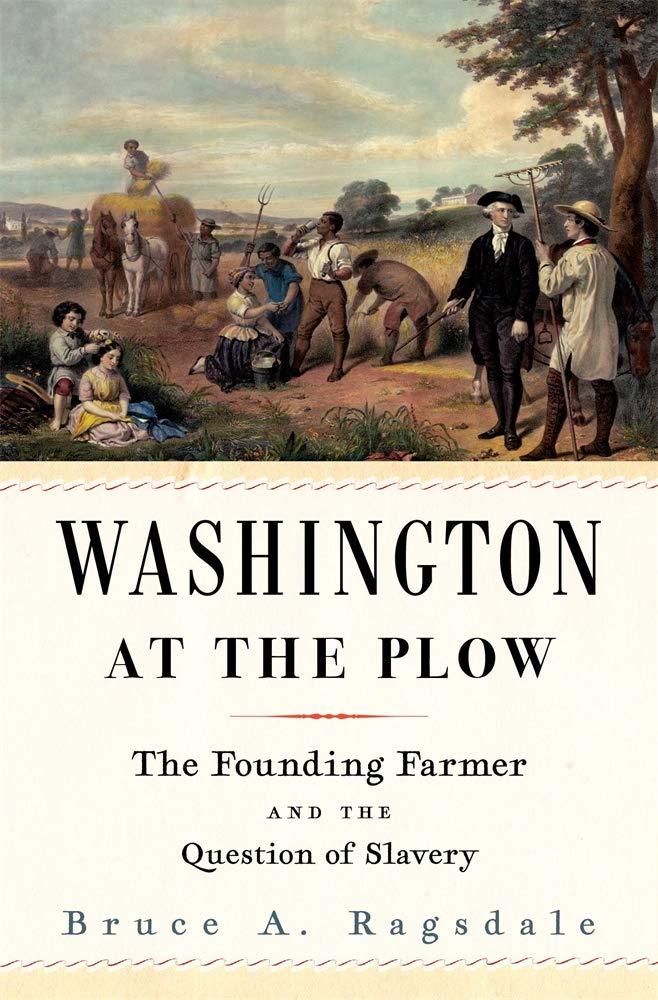