Ready to start tagging and transcribing? We've curated these topical missions to help you jump in and contribute! Click on a topic that interests you, and it will bring you right to those historical records in our Catalog. Tagging and transcribing makes these records more accessible to everyone. New missions are added and updated regularly, so check back often to see what’s new. 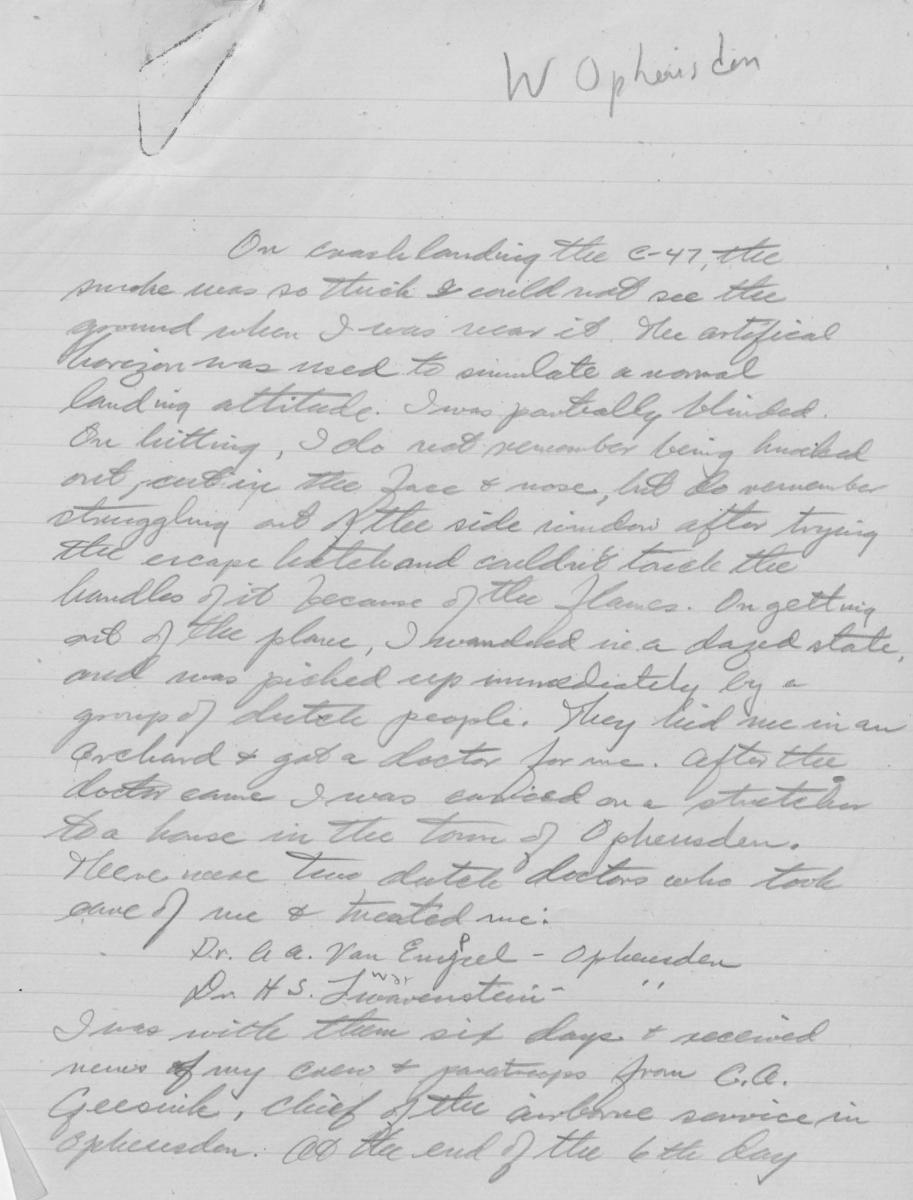 Transcribe reports that typically include typed or handwritten narrative that documents the escape and evasion experience of the escapee or evader. Reports can also include a brief questionnaire concerning the use of escape and evasion (E&E) training and equipment; an interrogation form with unit designation, target information, number of missions flown, date considered missing in action, date returned to U.S. or allied control, country of escape or evasion, and more. 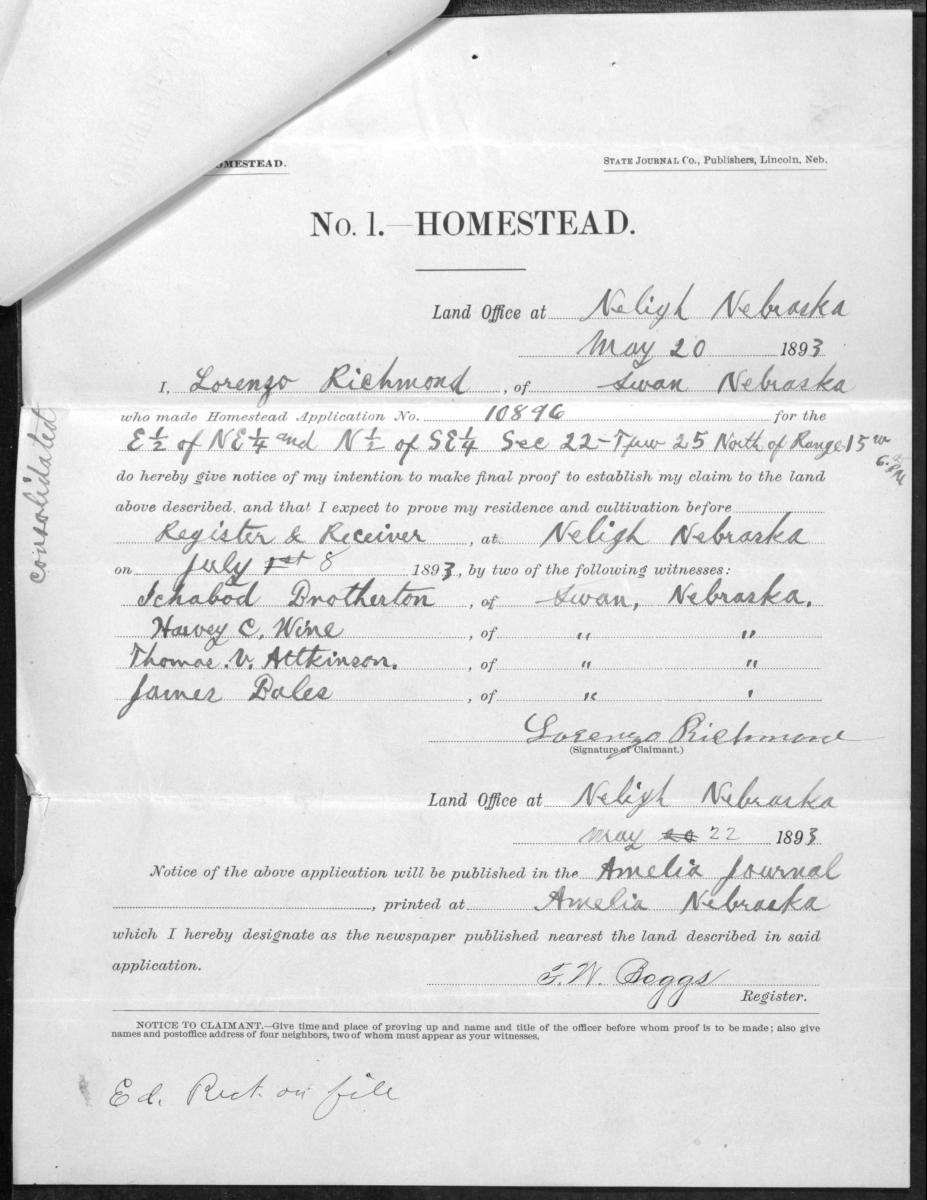 Help us transcribe Homestead Final Certificates from the Omaha, Nebraska Land Office including proof of publication, affidavits, applications, and more. 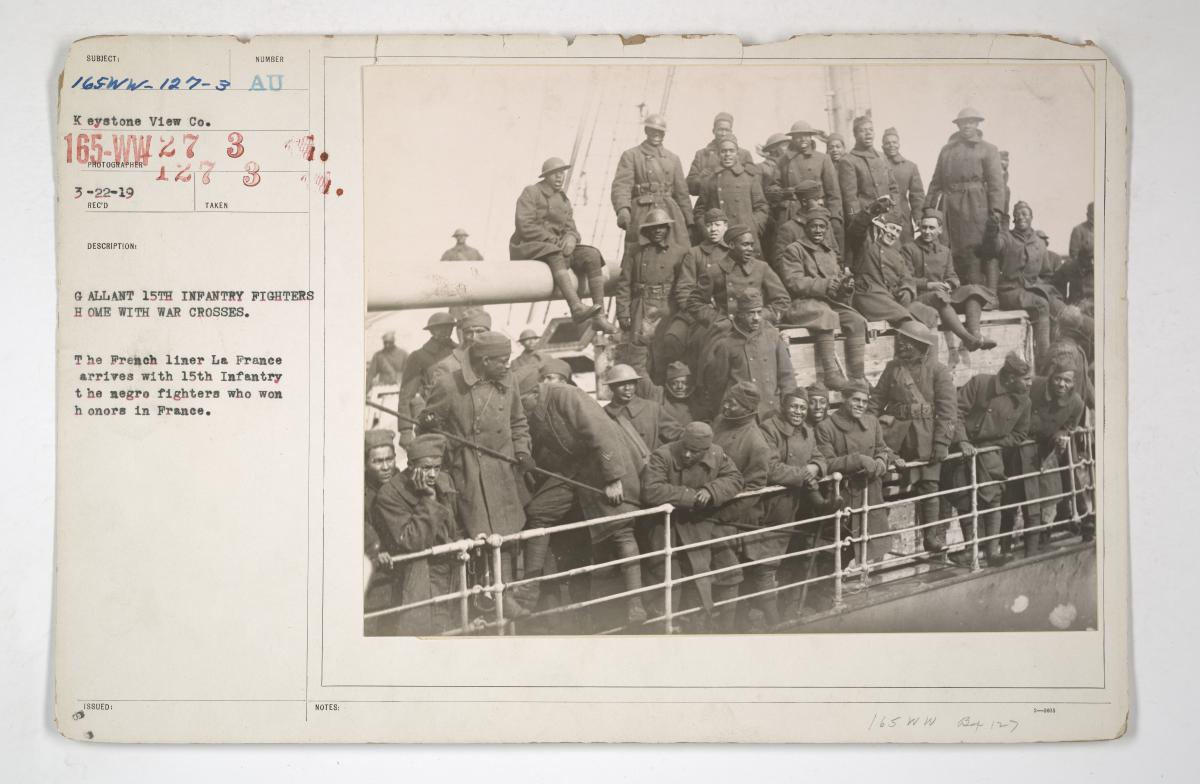 The National Archives holds a wealth of material documenting the African American experience. Explore our records documenting African American History and help transcribe these records to make them more searchable and discoverable in the Catalog. More information about African American research can be found on our website, archives.gov/research/african-americans 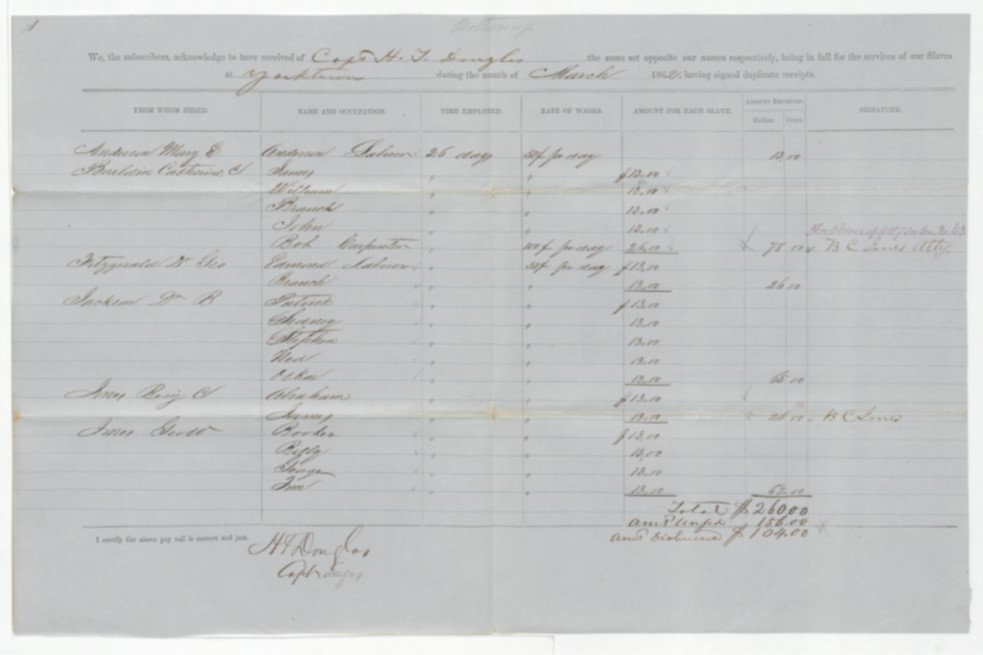 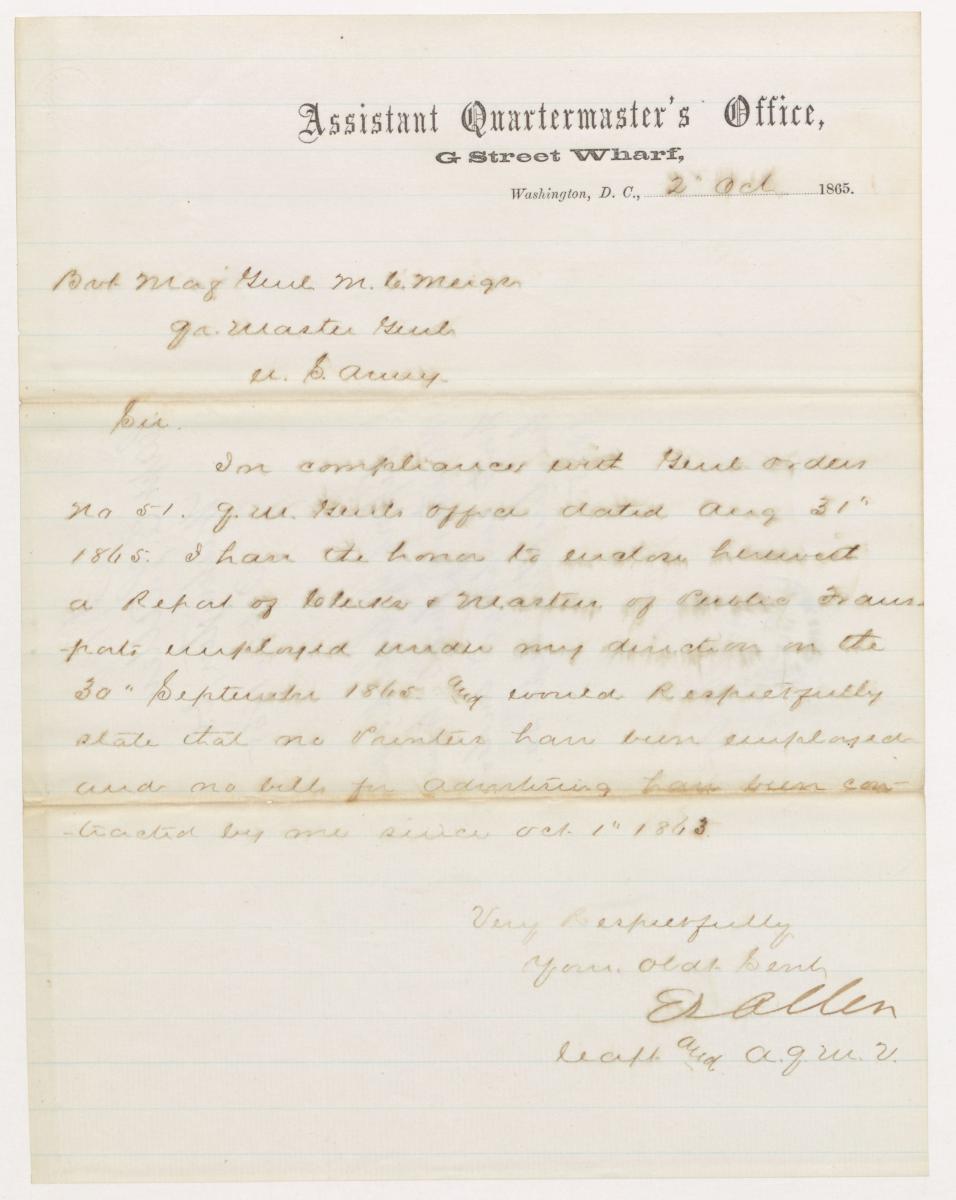 Reports of Clerks, Wagonmasters, and Printers Employed at Various Posts, 1865 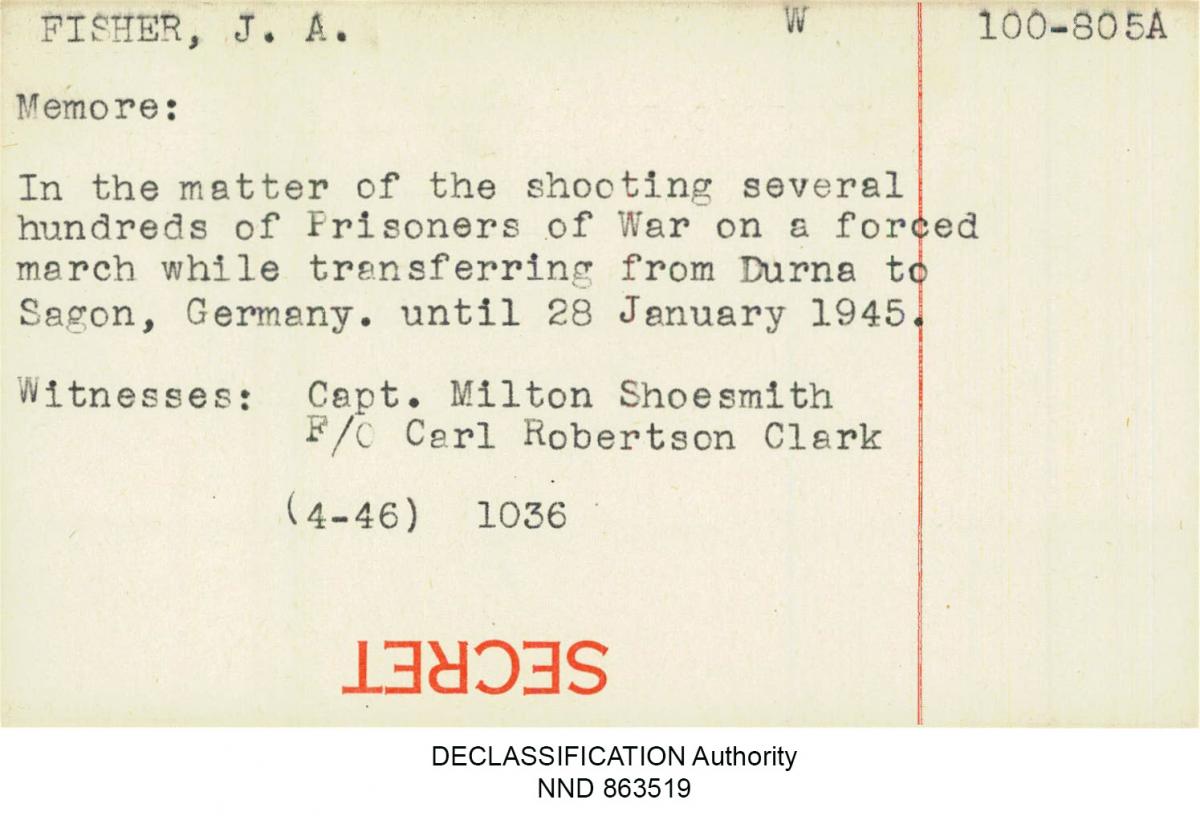 Help us transcribe index cards that contain the name of an individual, a case number, a summary of information from the case relating to the individual, the letter "V" (victim), "W" (witness), or "A" (accused), and often the date the document being described was filed and the document number. 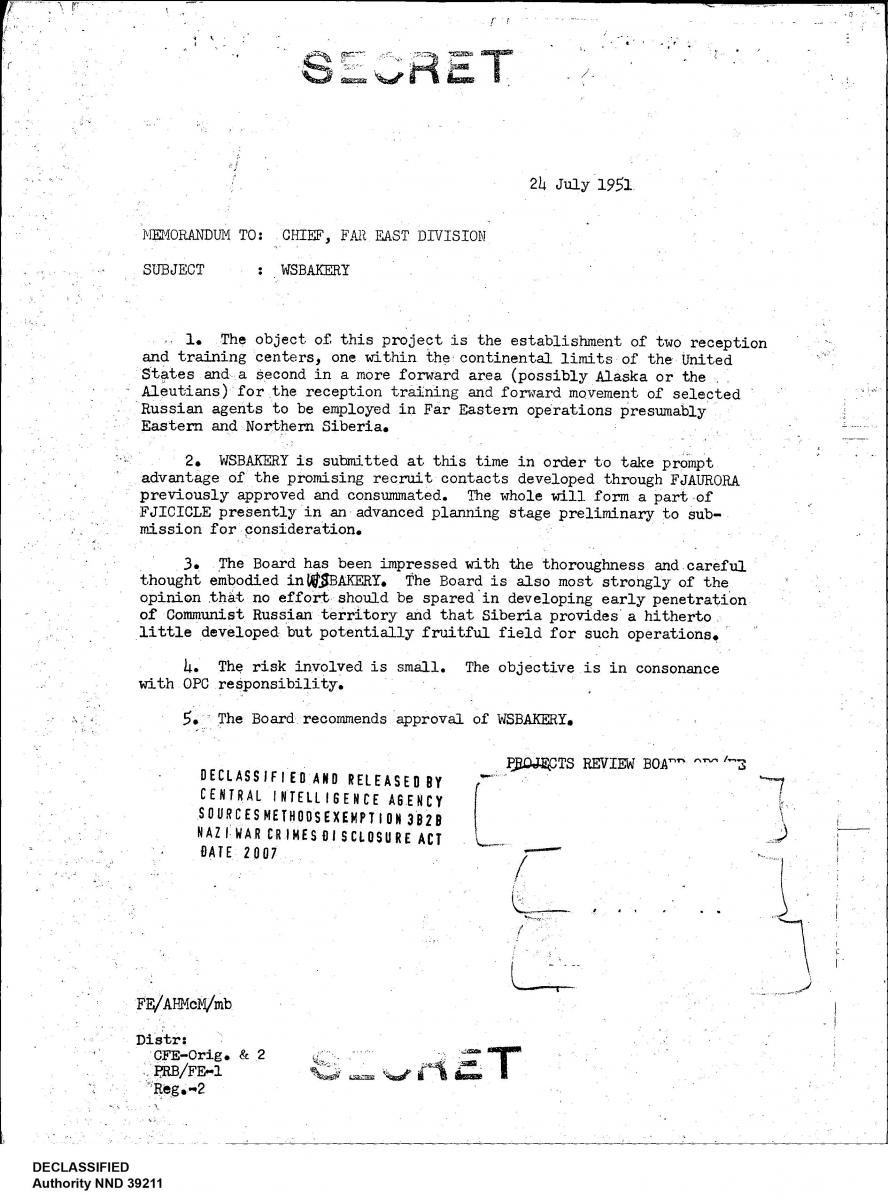 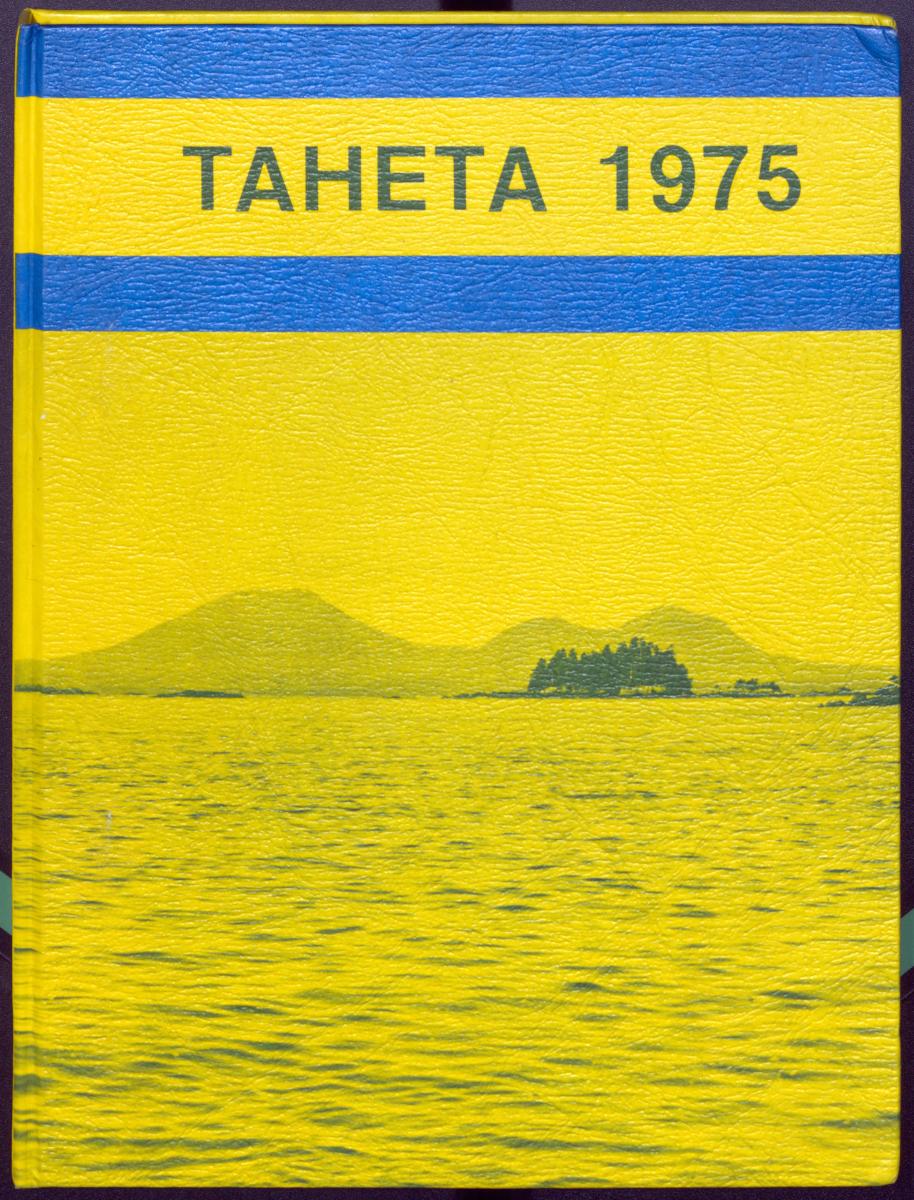 Help us transcribe yearbooks or annuals from Mount Edgecumbe Boarding School. Journalism students, student photographers, student artists and others produced the "Taheta" yearbook for the years 1947 through 1983.

Help us complete these records that have not been fully transcribed.

Outside the Box Missions

Up for a challenge or something different? We often have records that require special work in order to make them more accessible. 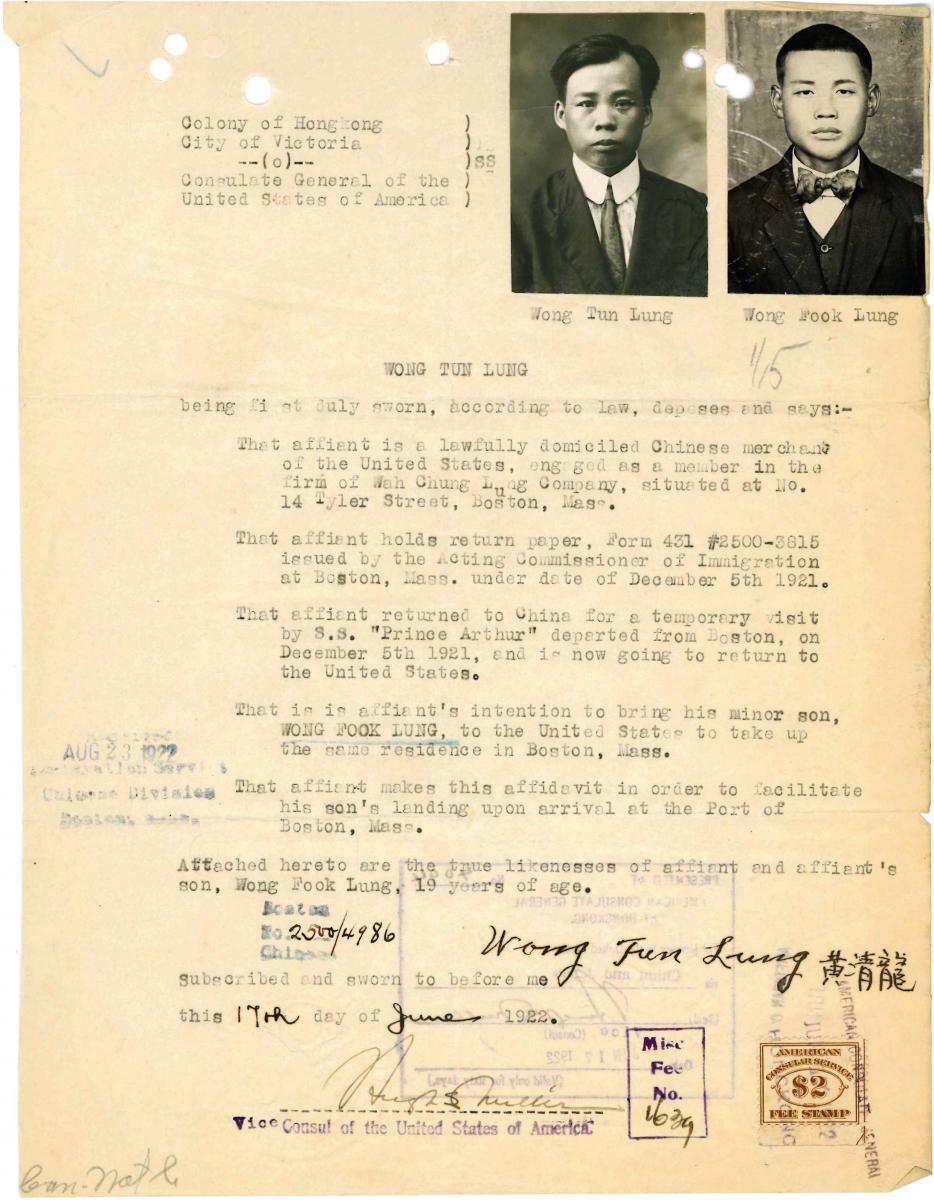 Help us transcribe and tag records related to the Chinese Exclusion Era. We need your help transcribing these immigration records and tagging very specific details that will help provide greater access to these records. Please read the instructions on the mission page carefully and begin contributing. 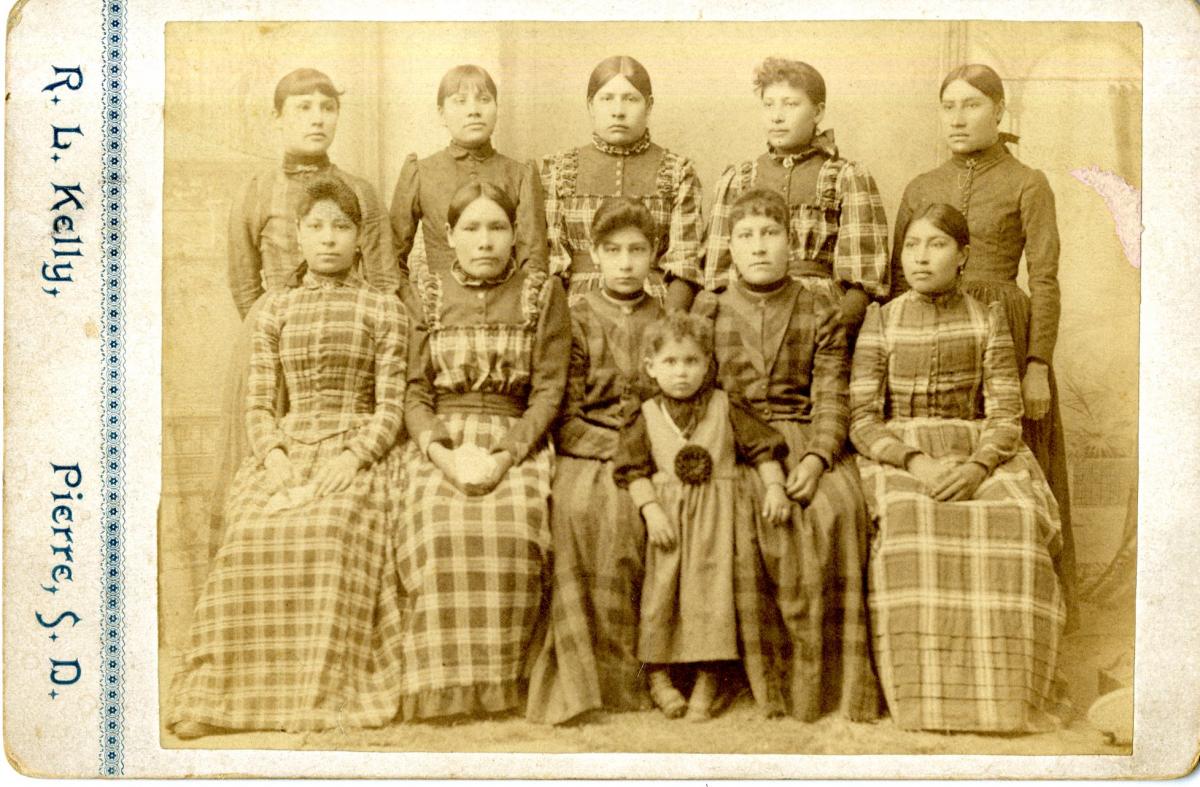 MISSION COMPLETED! Thanks to the contributions of Citizen Archivists, more than 18,000 photographs from the Records of the Bureau of Indian Affairs (BIA) have been tagged with topical subject tags. These contributions helped to create the Bureau of Indian Affairs Photographs Finding Aid where the records can be viewed by Tribal Nation, Topic, or State. 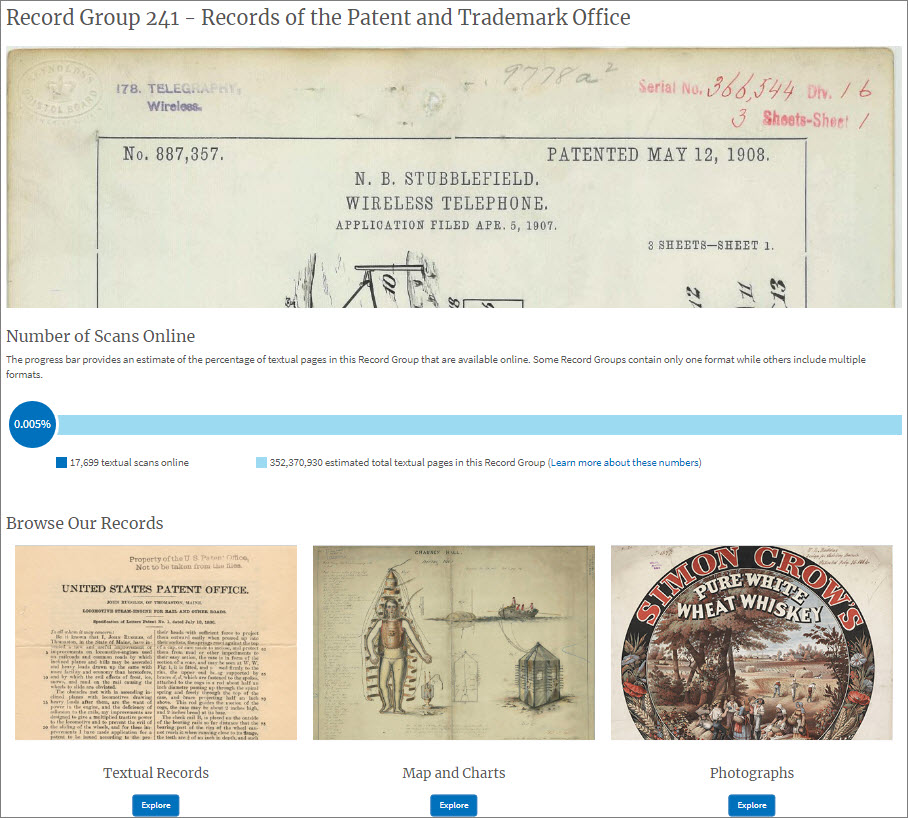 The National Archives recently launched a new pathway to view and explore our records: the Record Group Explorer. You can use this tool to see an overview of the scans of records currently available in our Catalog, organized by Record Group and format.

To celebrate the launch of the Record Group Explorer, we’ve created special missions for each Record Group. Give the Explorer a try while contributing as a citizen archivist! Jump in and help tag and transcribe:

We’ll feature additional Record Groups for future missions. Each of your contributions to these records will help unlock history and make them easier to find in our Catalog for other users. 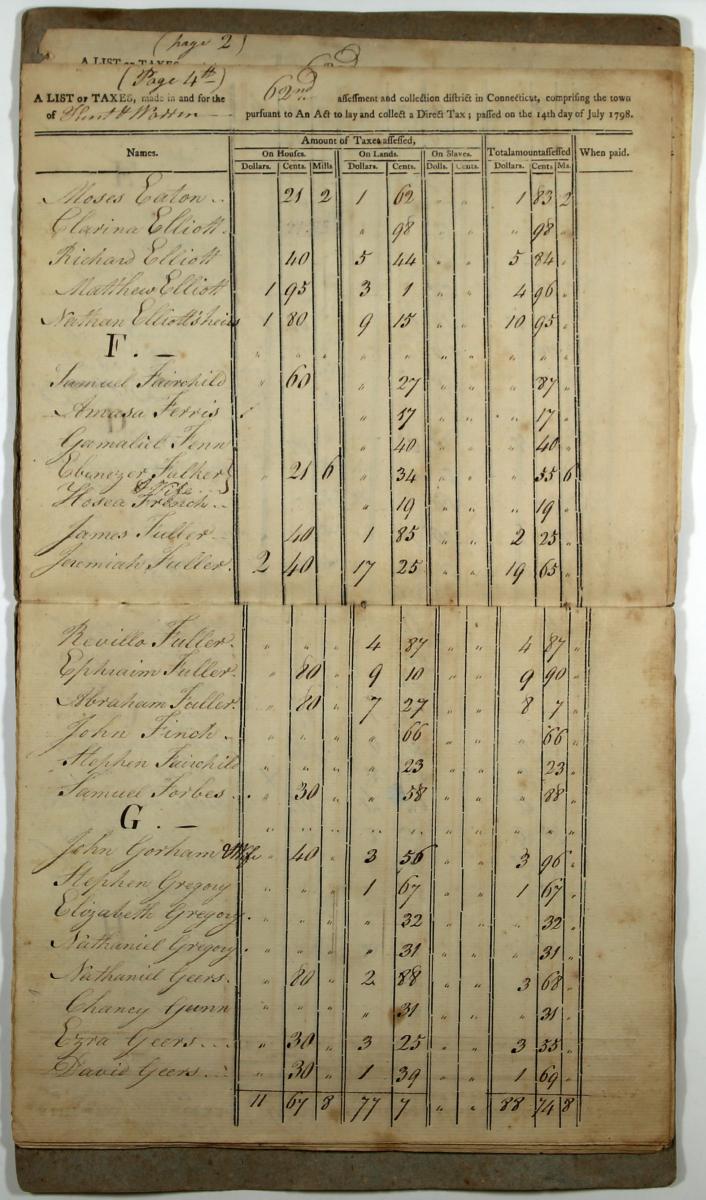 Seeking expert transcribers! We’ve gathered records that have tricky elements for our expert transcribers. You may find only a few pages that are difficult or the whole record. If you’d like to join our Transcriber Task Force and get emails for special projects, send us an email citizenarchivist@nara.gov 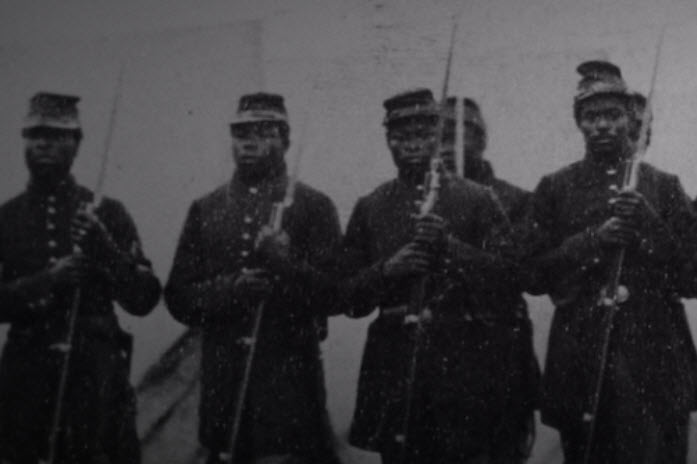 Give voice to American soldiers and help transcribe records from the National Archives on the Zooniverse platform:

Jump in and help us transcribe these individual records. Documenting events throughout United States history, transcribers of all skill levels are sure to find something new and interesting in these featured records!​