In his speech to Congress, President Franklin Delano Roosevelt declared that the Japanese attack on Pearl Harbor on December 7, 1941, was "a date which will live in infamy." The attack launched the United States fully into the two theaters of World War II. Prior to Pearl Harbor, the United States had been involved in the European war only, by supplying England and other anti-fascist countries of Europe with munitions. 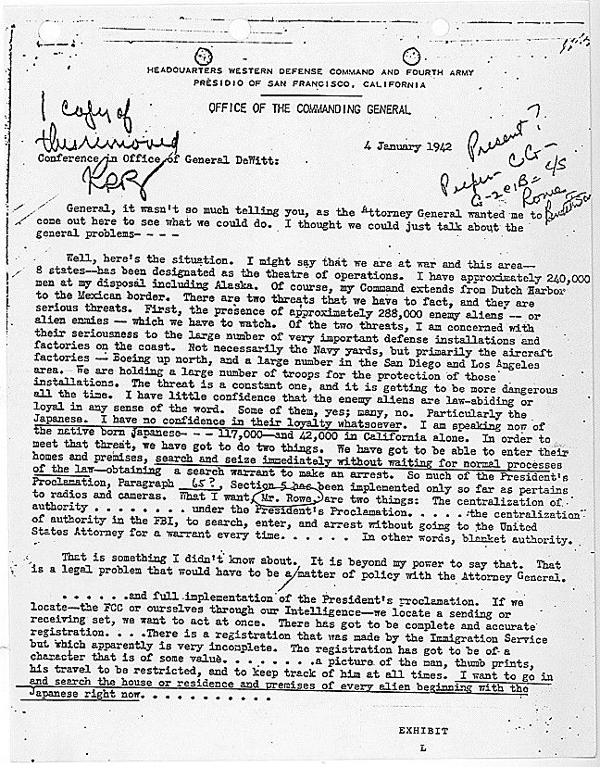 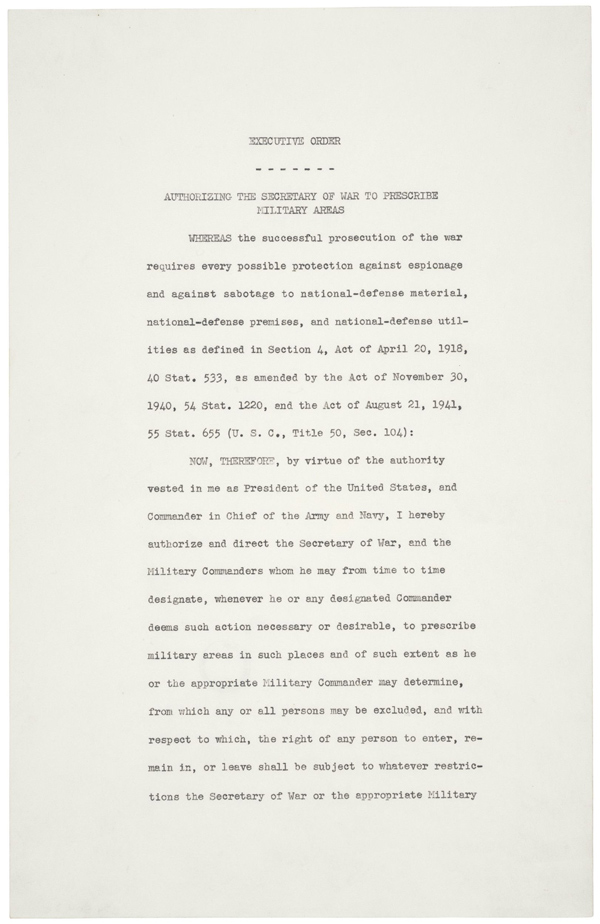 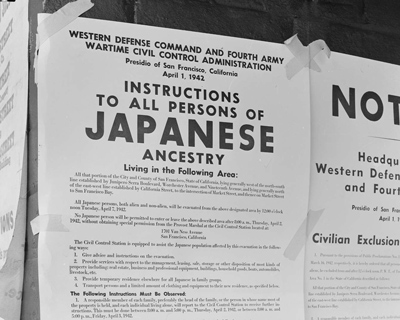 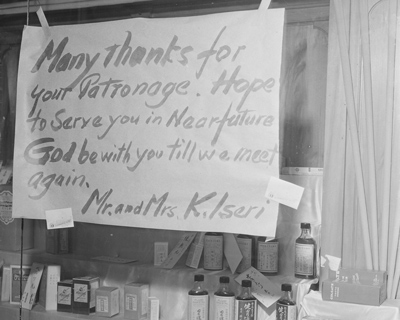 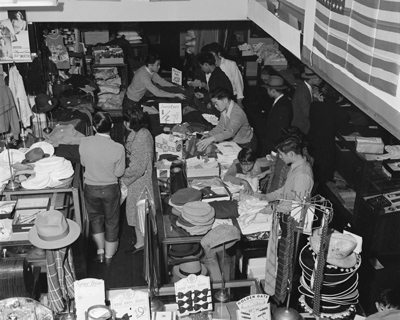 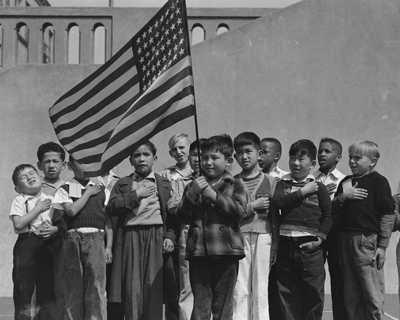 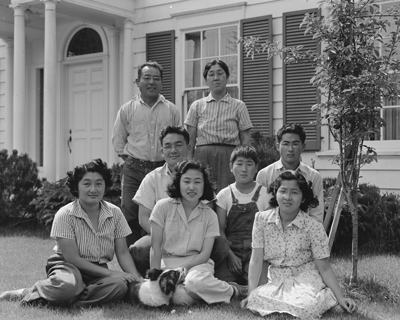 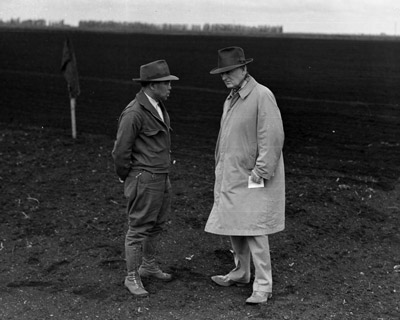 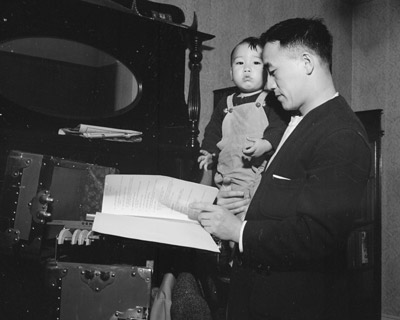 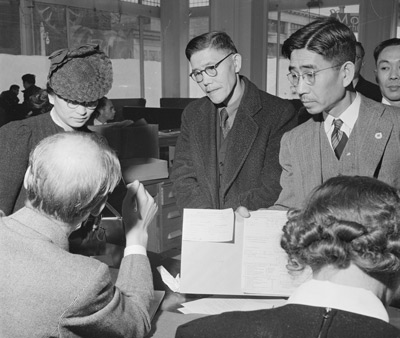 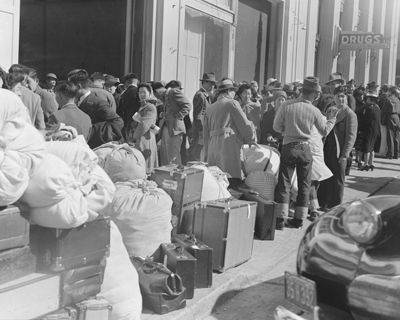 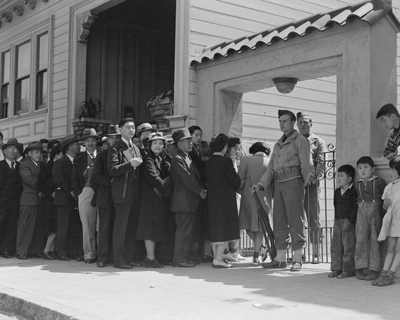 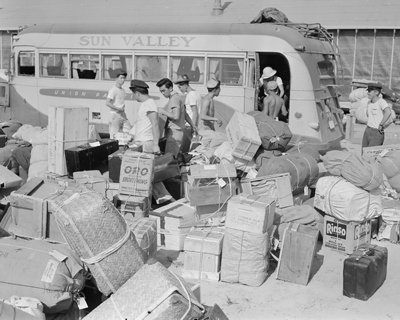 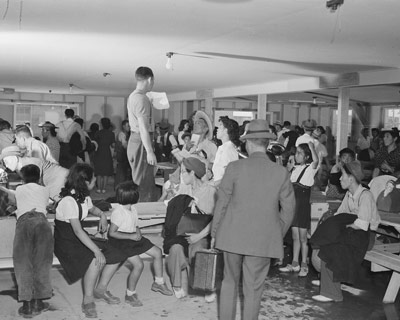 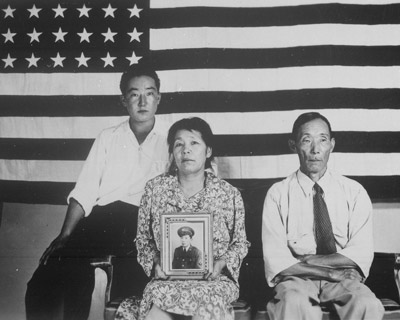 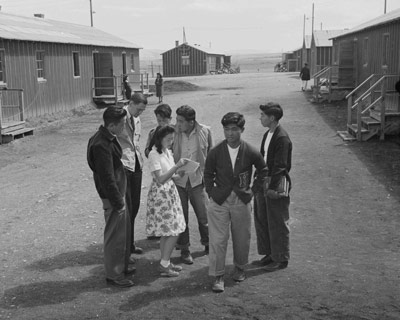 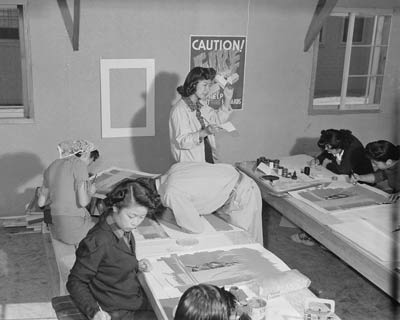 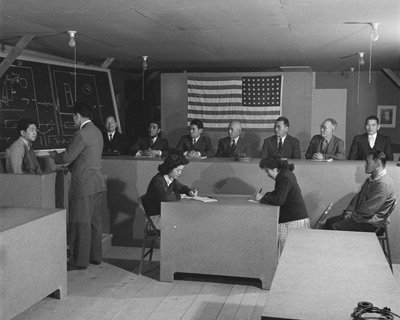 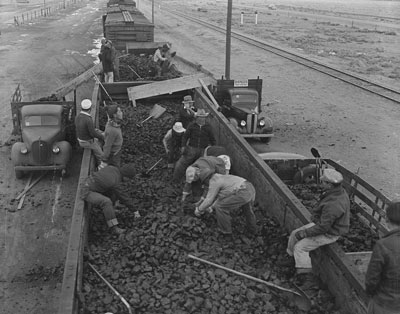 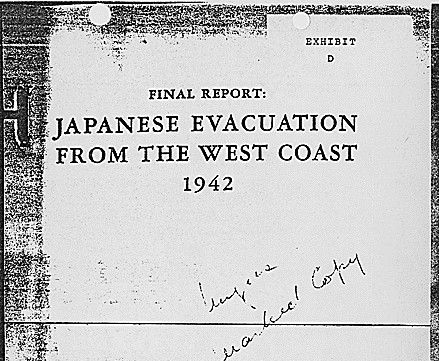 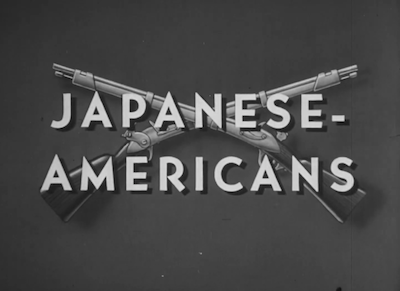 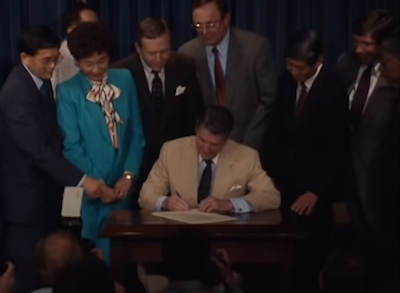 On March 29, 1942, under the authority of the executive order, DeWitt issued Public Proclamation No. 4, which began the forced evacuation and detention of West Coast residents of Japanese-American ancestry on a 48-hour notice. Only a few days prior to the proclamation, on March 21, Congress had passed Public Law 503, which made violation of Executive Order 9066 a misdemeanor punishable by up to one year in prison and a $5,000 fine.

Because of the perception of "public danger," all Japanese within varied distances from the Pacific coast were targeted. Unless they were able to dispose of or make arrangements for care of their property within a few days, their homes, farms, businesses, and most of their private belongings were lost forever.

In the internment camps, four or five families, with their sparse collections of clothing and possessions, shared tar-papered army-style barracks. Most lived in these conditions for nearly three years or more until the end of the war. Gradually some insulation was added to the barracks and lightweight partitions were added to make them a little more comfortable and somewhat private. Life took on some familiar routines of socializing and school. However, eating in common facilities, using shared restrooms, and having limited opportunities for work interrupted other social and cultural patterns. Persons who resisted were sent to a special camp at Tule Lake, California, where dissidents were housed.

In 1943 and 1944 the government assembled a combat unit of Japanese Americans for the European theater. It became the 442d Regimental Combat Team and gained fame as the most highly decorated of World War II. Their military record bespoke their patriotism.

The internment of persons of Japanese ancestry during World War II sparked constitutional and political debate. During this period, three Japanese-American citizens challenged the constitutionality of the relocation and curfew orders through legal actions: Gordon Hirabayashi, Fred Korematsu, and Mitsuye Endo. Hirabayashi and Korematsu received negative judgments; but Mitsuye Endo, after a lengthy battle through lesser courts, was determined to be "loyal" and allowed to leave the Topaz, Utah, facility.

In 1988, Congress passed, and President Reagan signed, Public Law 100-383 – the Civil Liberties Act of 1988 – that acknowledged the injustice of internment, apologized for it, and provided a $20,000 cash payment to each person who was interned.

One of the most stunning ironies in this episode of American civil liberties was articulated by an internee who, when told that the Japanese were put in those camps for their own protection, countered "If we were put there for our protection, why were the guns at the guard towers pointed inward, instead of outward?"