Gen. George Washington refused to accept a salary for being Commander in Chief of the Continental Army, but he did receive reimbursement of his expenses.

George Washington was always meticulous with his finances. In managing his beloved Mount Vernon estate, he accounted for every penny spent, and he applied the same exactitude in managing the Continental Army.

Throughout the 8 years of the Revolutionary War, Washington kept, in excruciating detail, a complete list of all headquarters expenses he incurred as Commander in Chief. This book is written almost entirely in his own hand and includes the charges of blacksmiths, housekeepers, and spies.

According to his accounts, by the end of the American Revolutionary War, General Washington had incurred expenses totaling $160,074. 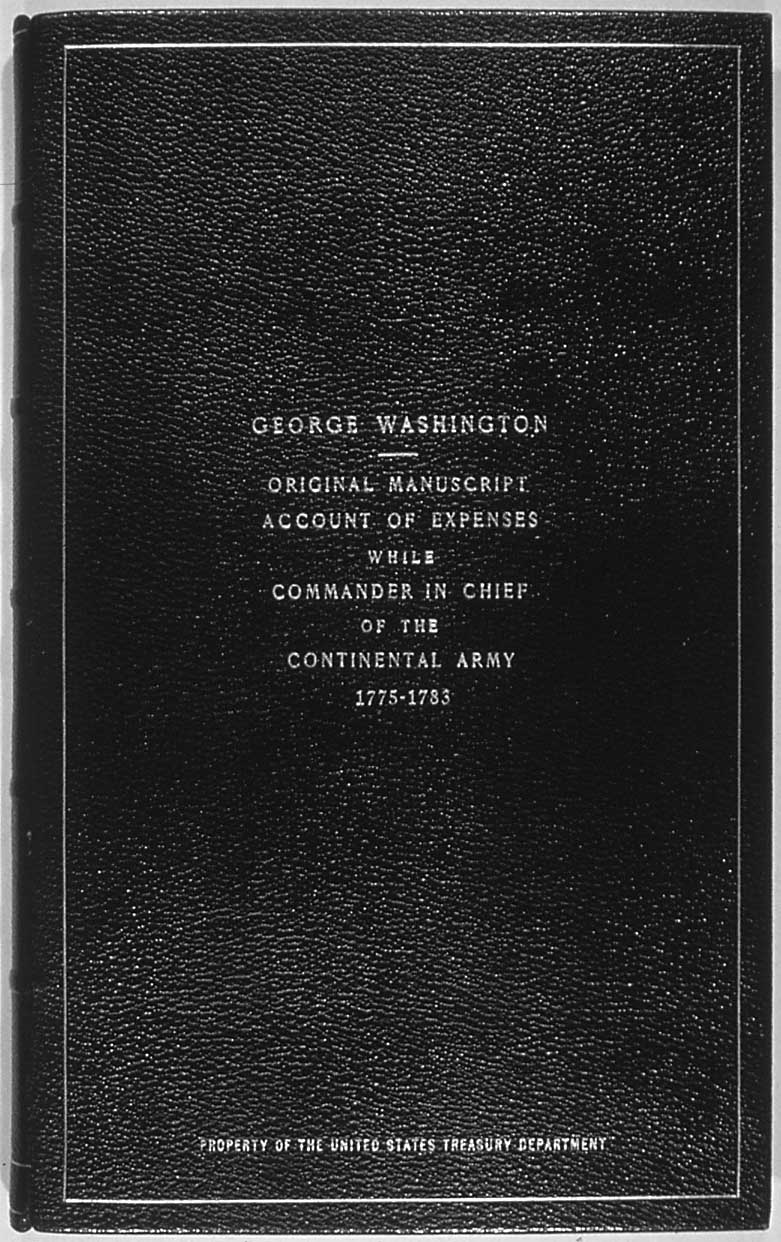 National Archives, General Records of the Department of the Treasury

Continue to
Next part of section: Treaty of Paris