100th Anniversary of the Sinking of the RMS Lusitania 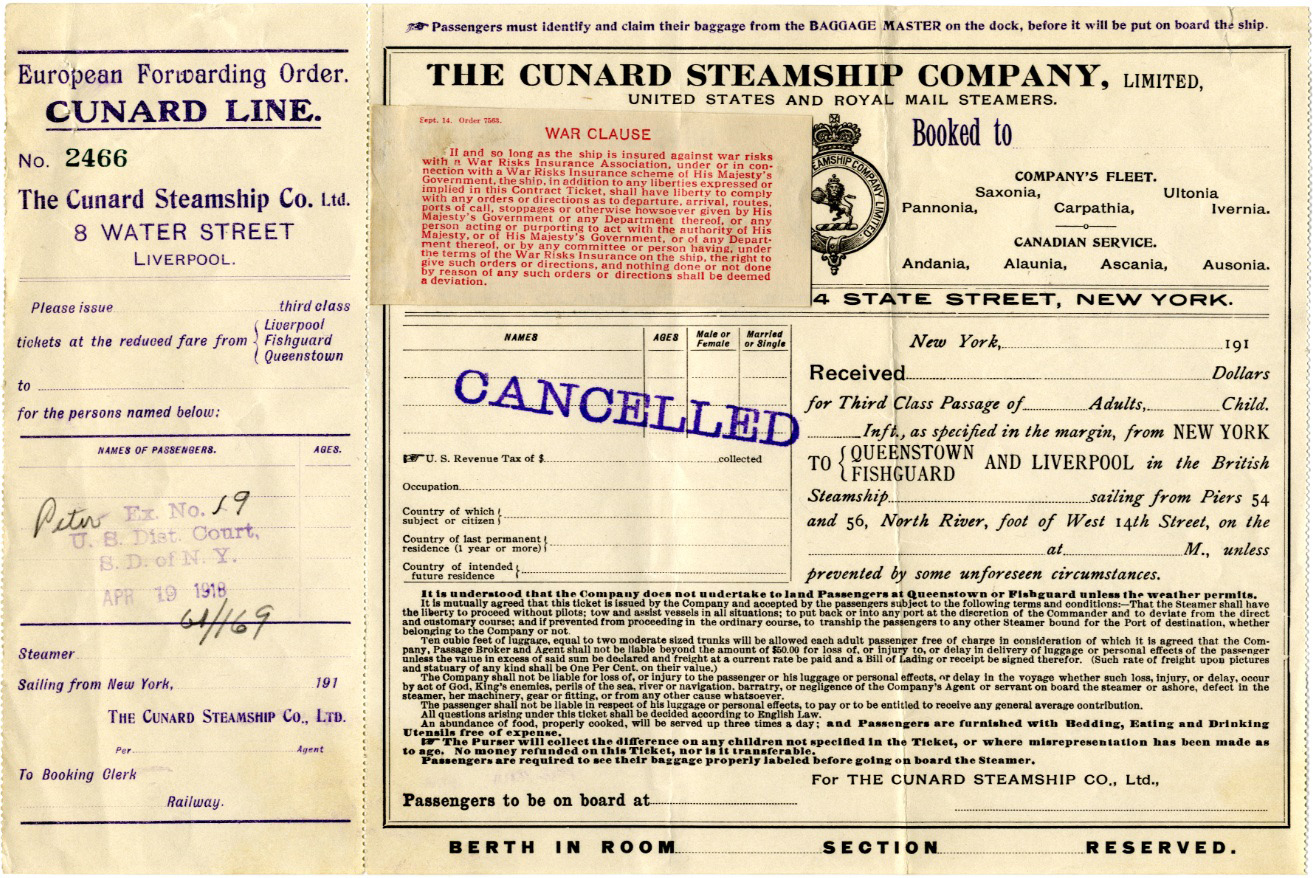 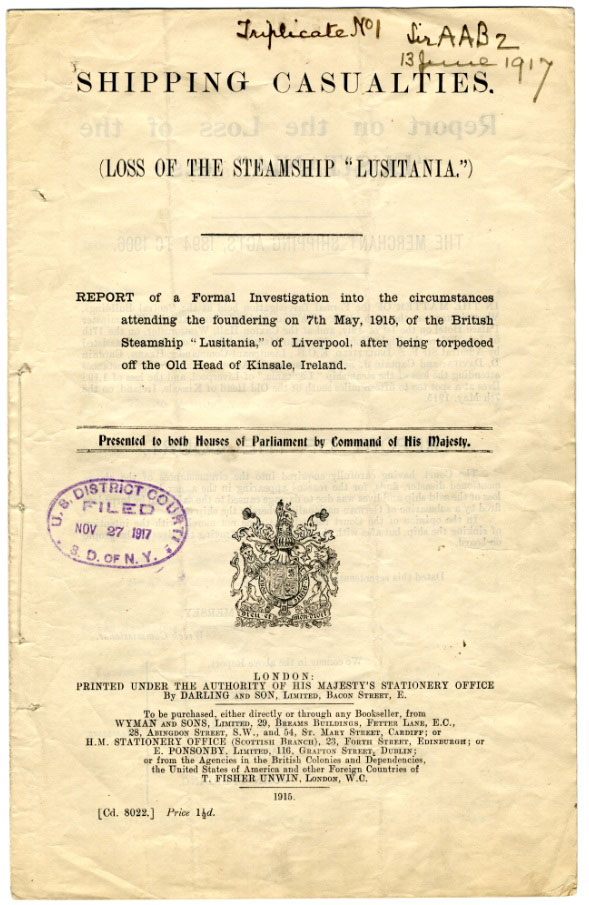 April 30th, Noon Lecture on the Lusitania: Sinking of an Era
The 100th anniversary of the Lusitania’s sinking offers an opportunity to reassess the legacy of this great ship. Having long been overshadowed by the Titanic, Lusitania, along with her sister Mauretania, was one of the two fastest ocean liners afloat in the pre-First World War period. Together they symbolized the apogee of the Edwardian age, a combination of elegance and technological prowess. However, when Lusitania was torpedoed by a German U-boat on May 7, 1915 her death would come to mark the birth of a new terrible age of warfare.

William Roka is an independent historian and freelance researcher, as well as a former volunteer at the National Archives at New York. He specializes in the business and social history of travel aboard ocean liners in the early 20th century. He has presented his research at several historical conferences and maintains a history blog at www.WilliamRoka.com.

Reservations: Due to limited space, contact us at:  newyork.archives@nara.gov or 866-840-1752 to reserve a space. This program is free and open to the public.

Taking just 18 minutes to sink, the Lusitania disaster resulted in the deaths of nearly 1,200 passengers and crew when only six of the ship’s lifeboats were successfully deployed. A drawing of the lifeboat used in the Lusitania liability case illustrates the challenges faced by those on-board.

Learn more about the Lusitania in the holdings of the National Archives: