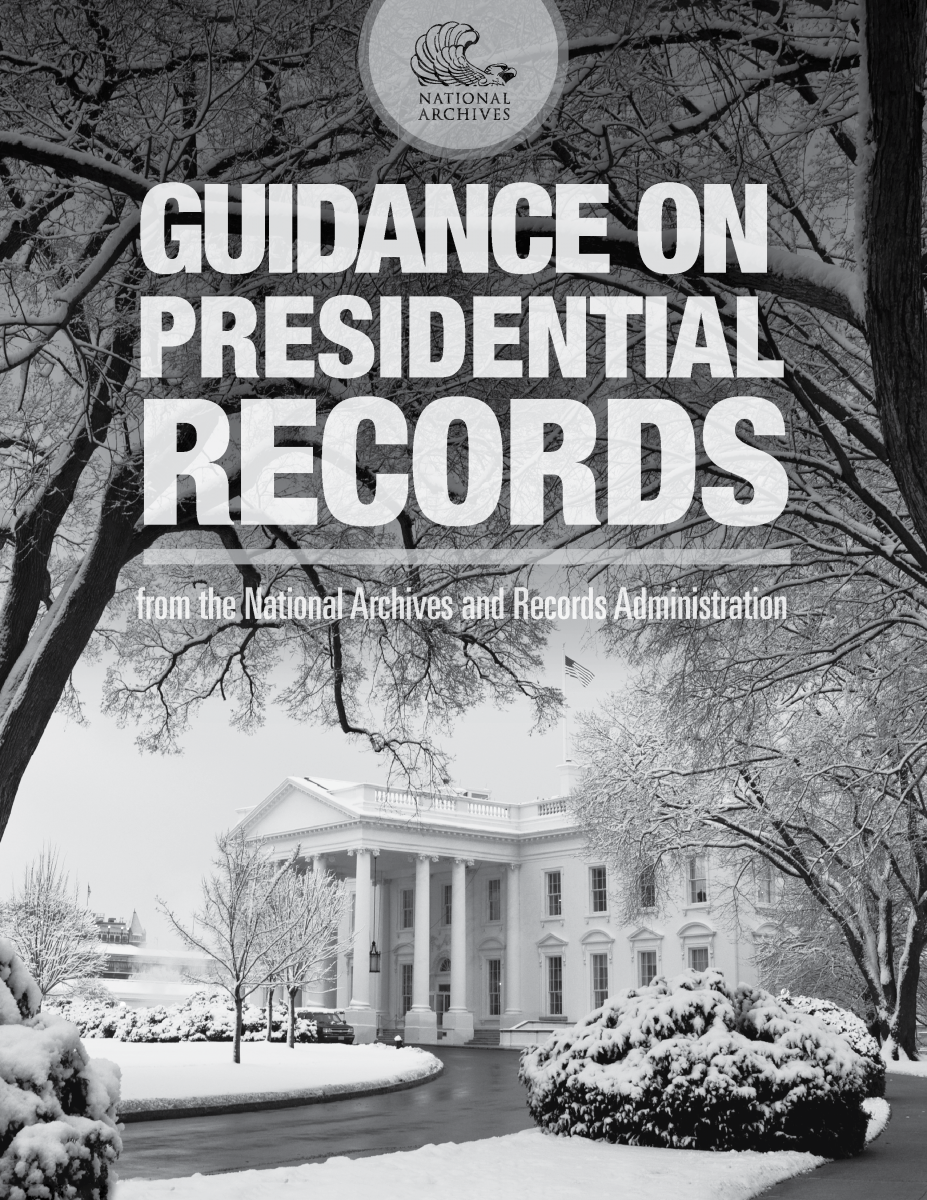 View the 2020 version of NARA's Guidance on Presidential Records.