Patrolling the Coastline on Wheels

Patrolling the Coastline on Wheels

U. S. Coast Guard Used Motorcycles
to Watch Beaches During World War I 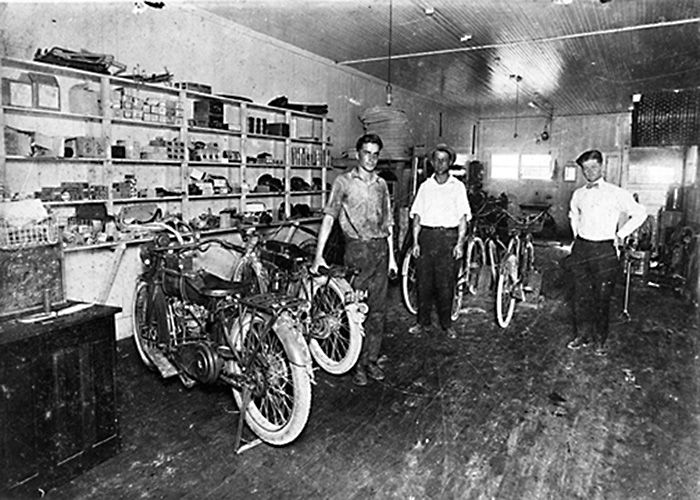 It was World War I, and along the Atlantic and Gulf coasts, there were fears that the Germans might be landing troops, or at least spies and/or saboteurs, to bring the war to the American homeland. With the Navy already stretched pretty thin across the Atlantic, the job was assigned to the Coast Guard, which turned the job over to a small agency it had recently absorbed-the Life Saving Service.

The Life Saving Service had many stations along the coasts, but patrolling on foot proved time-consuming and, if there were any sightings of Germans, it could take a while to get word back to the proper authorities. So the service opted to try to patrolling with motorcycles.

In "Patrolling the Coastline on Wheels," William R. Wells II recalls how the use of motorcycles on the beaches was almost more trouble than it was worth, what with mechanical problems as well as the problems of sand and water making operation of the cycles more difficult.

The article, "Patrolling the Coastline on Wheels" is available for purchase on Scribd.com, as is the entire Fall issue. The Fall Prologue can also be purchased at The Archives Shop in the National Archives Building in Washington and at several Presidential library shops (Hoover, Roosevelt, Truman, Nixon, and Reagan) and at the Kansas City Star Store in downtown Kansas City.