In his book based on newly declassified documents, Nate Jones tells the chilling story about how, in November 1983, a Soviet misinterpretation of NATO war games almost led to nuclear war. A book signing follows the program. 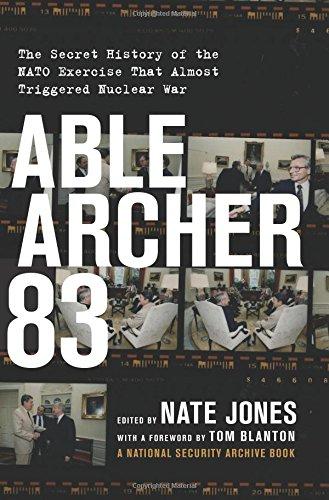