From a Whisper to a Rallying Cry: The Killing of Vincent Chin and the Trial that Galvanized the Asian American

In 1982, anti–Asian American sentiment simmered, especially in Detroit, where U.S. autoworkers believed Japanese car companies were costing them their jobs. A bar fight turned fatal, leaving a Chinese American man, Vincent Chin, beaten to death at the hands of two White men. With From a Whisper to a Rallying Cry, Paula Yoo examines the killing and the trial. When the killers received a $3,000 fine and probation, the community outrage led to a federal civil rights trial―the first involving a crime against an Asian American―and galvanized what came to be known as the Asian American movement. 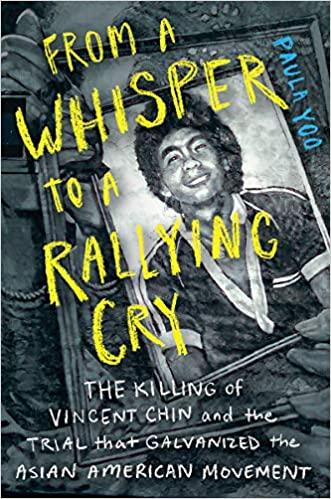