The Unwanted: America, Auschwitz, and a Village Caught in Between

In The Unwanted, Michael Dobbs tells the powerful story of German Jews from the village of Kippenheim who sought American visas to escape Nazi Germany. He also recounts America’s response to the refugee crisis of the 1930s and 1940s. Only one in four of the villagers managed to gain entry to the U.S. or another country; the remainder perished in French camps or, later, in Auschwitz. A book signing follows the program. 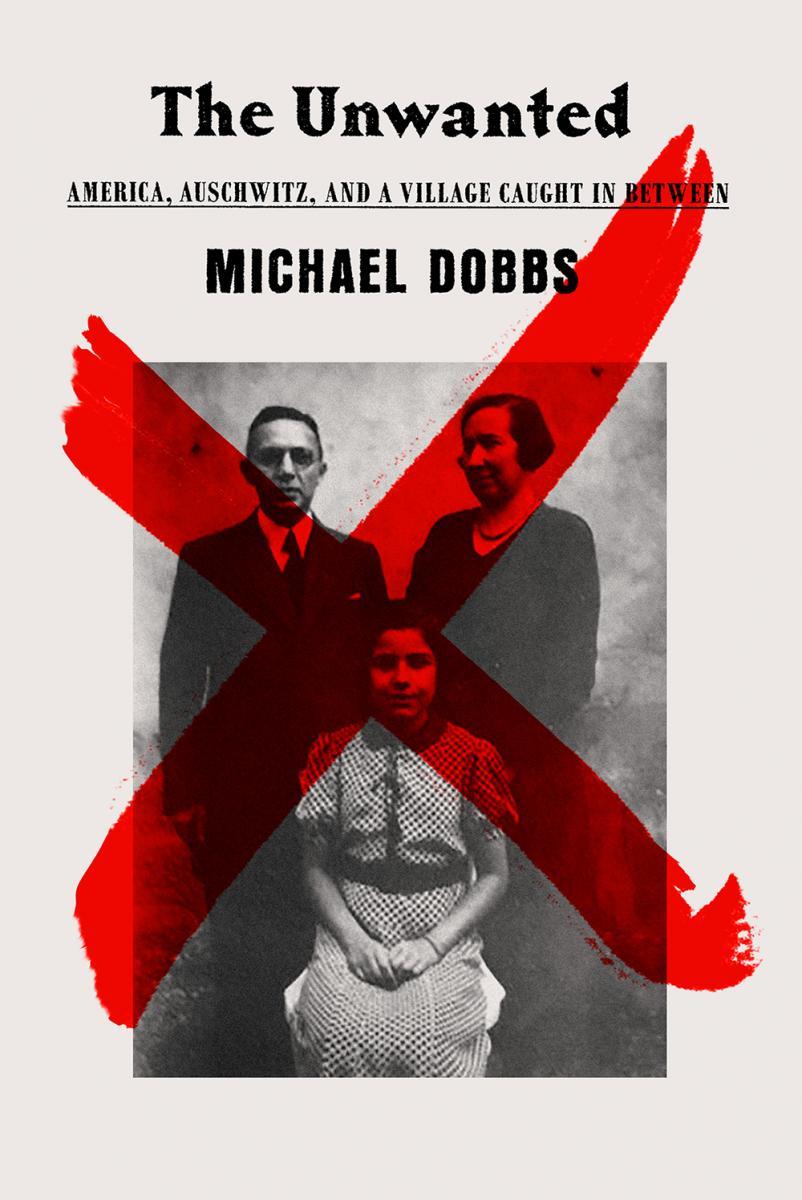