Federal Files on the Famous—and Infamous 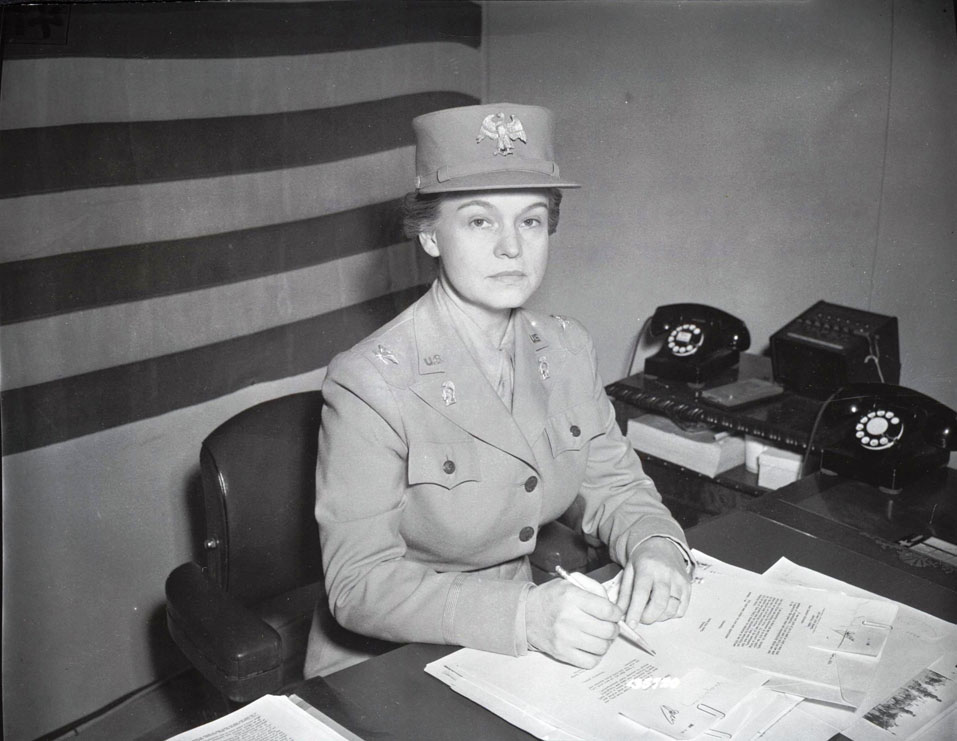 The collections of personnel records at the National Archives include files that document military and civilian service for persons who are well known to the public for many reasons.

The military service departments and NARA have identified nearly 500 such military records for individuals referred to as "Persons of Exceptional Prominence" (PEP). Many of these records are now open to the public earlier than they otherwise would have been (62 years after the separation dates) as the result of a special agreement that allowed these records to be transferred to NARA ownership as early as 10 years after the veterans' dates of death.

Many of these files are now being digitized in order to ensure their preservation and to make them more widely available. Digital copies of PEPs can be purchased on CD/DVDs. The price of the disc depends on the number of pages contained in the original paper record and range from $20 (100 pages or less) to $250 (more than 1,800 pages). For more information or to order copies of digitized PEP records only, please write to pep.records@nara.gov. Archival staff are in the process of identifying the records of prominent civilian employees whose names will be added to the list. 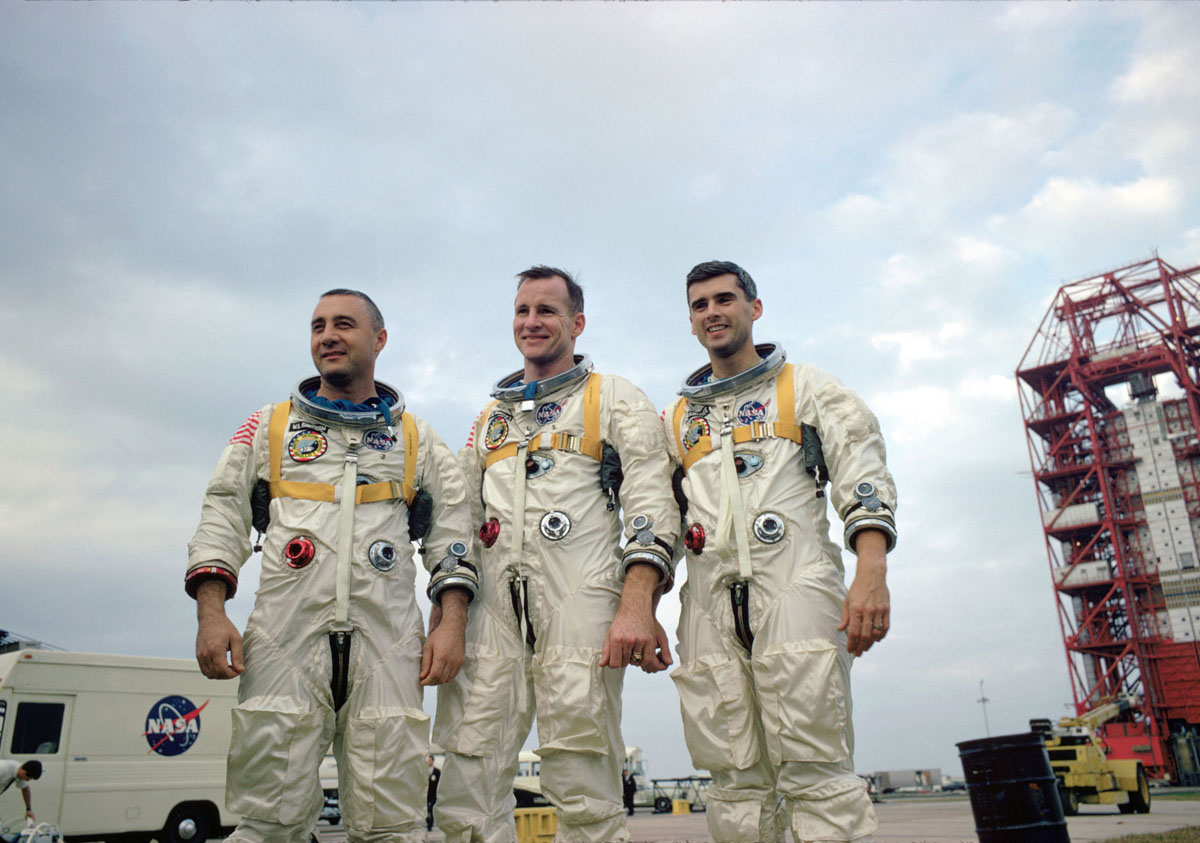 Virgil I. "Gus" Grissom with fellow Apollo I astronauts Edward H. White II and Roger B. Chaffee. While an Air Force pilot in the Korean War, Grissom was awarded the Distinguished Flying Cross. An original NASA astronaut and one of the seven original Mercury astronauts, he was the second American in space. He died in a pre-launch test for the Apollo I mission, January 22, 1967. (National Aeronautics and Space Administration)

Other individuals whose records are now available for purchase on CD are: 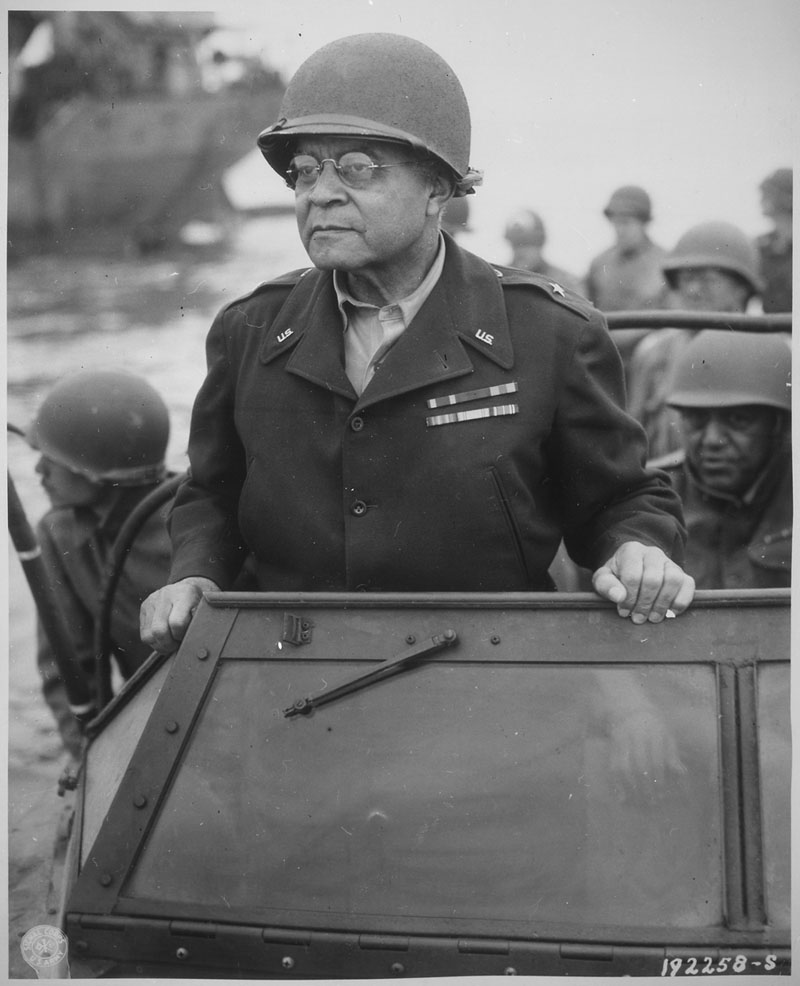 Gen. Benjamin O. Davis: The U.S. Army's first African American general officer. Here he watches advancing troops while standing at the windshield of an amphibious vehicle on a beachhead somewhere in France in the summer of 1944. (111-SC-192258-S) 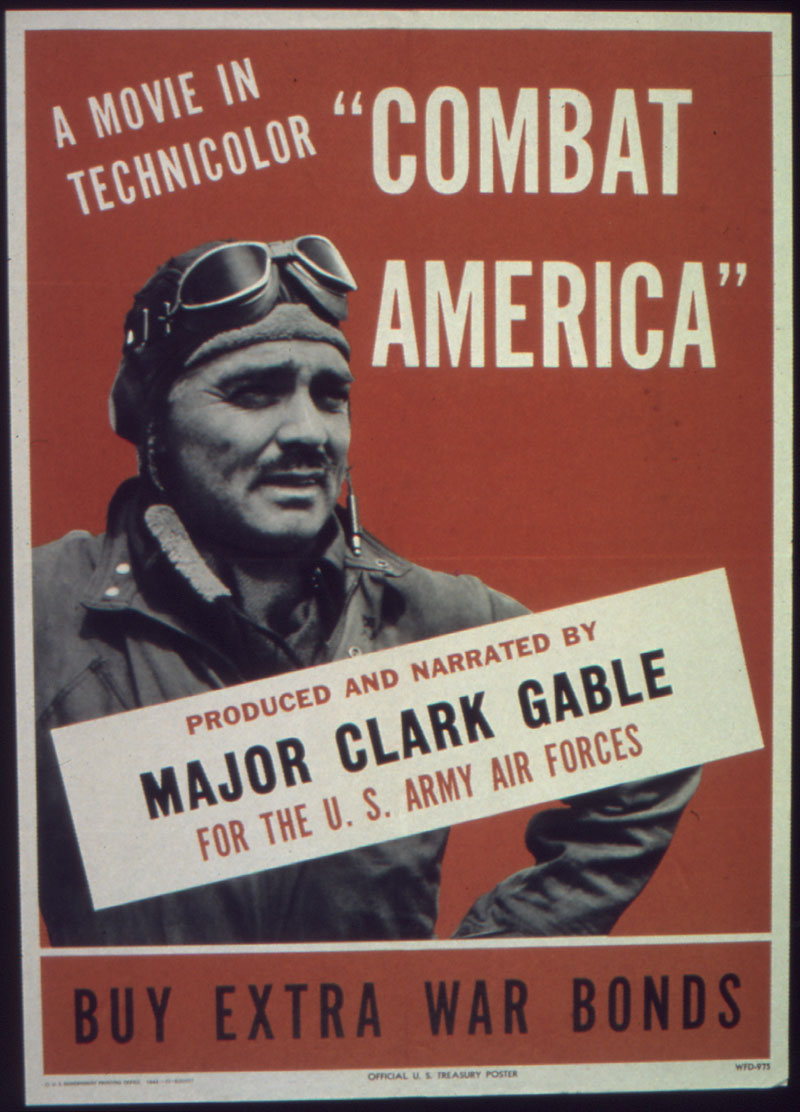 Clark Gable: Film actor, most famously as Rhett Butler in Gone with the Wind (1939). First lieutenant in U.S. Army Air Corps, then First Motion Picture Unit in Hollywood. Promoted to major, May 1944. His separation papers were signed by Capt. Ronald Reagan. (44-8A-286)