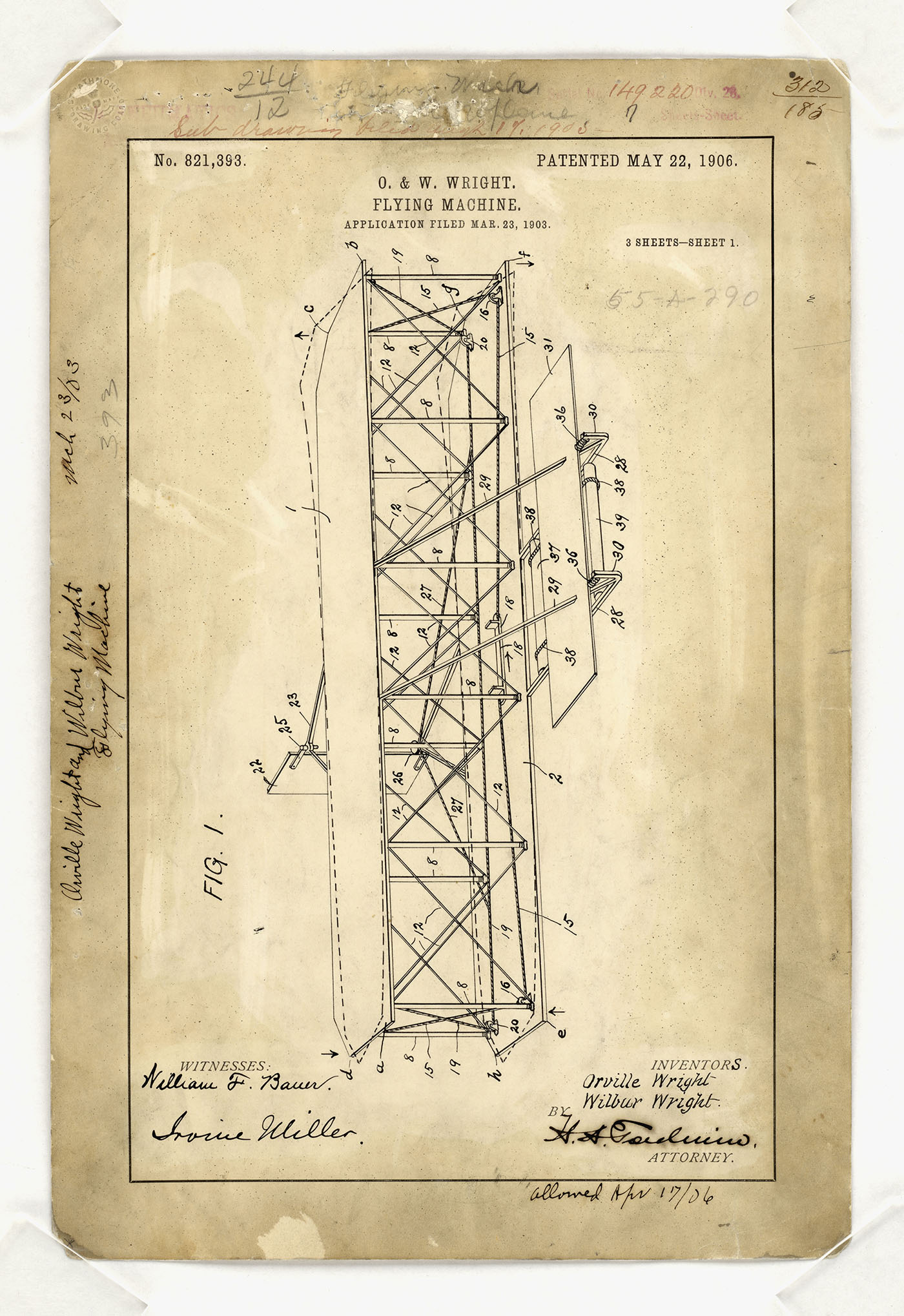 As Archivist of the United States, I am charged with preserving and protecting our nation's most important—and most famous—documents.

The Declaration of Independence, the Constitution, and the Bill of Rights are definitely the "most famous," but there is quite a bit more: more than 13 billion pages of paper, 42 million or more photographs, thousands of miles of films and video and audio tape, a rapidly growing volume of electronic records, and all sorts of other records and artifacts.

Too many of them, however, are not where they are supposed to be. We are not alone. Many archival and related institutions face this problem.

Some people who come to the National Archives covet certain records and steal them from the American people; some important documents have been misfiled or are simply missing or lost within our vast holdings; and records of other agencies accessioned by the National Archives are incomplete or improperly organized.

We need to find these documents and return them to their proper place in our holdings.

Since August 2015, our Archival Recovery Program has had some significant success in recovering lost, missing, or stolen documents, but prevention is paramount.

In response to some major thefts over the past few years, we increased surveillance programs in reading rooms and instituted exit checks of bags when researchers, and staff, leave the building.

But we weren't trying to create a culture of suspicion; we wanted a culture of vigilance when it came to the security of the records entrusted to us.

The efforts have paid off. Over the past six years, several individuals have drawn long prison sentences for stealing some of our most valuable materials.

Meanwhile, "misfiled" or "missing" documents are turning up serendipitously in our facilities, and others are being tracked down by a dedicated team.

A recent recovery was very big indeed. Decades ago, we loaned out a document called Patent No. 821,393. It's otherwise known as the patent application for a "flying machine" filed in 1903 by Orville and Wilbur Wright and approved in 1906. The Smithsonian Institution had borrowed it and returned to us over 30 years ago, and its return was duly noted on our records.

And then it disappeared. Until this spring.

On March 22, as part of a targeted search, it was found to have been misfiled among 269 million pages of patent records stored in one of our huge limestone caves in the Midwest, this one in Lenexa, Kansas. This document is back in Washington now, and selected pages from it went go on display in the National Archives Museum starting May 20, 2016.

Mark that down as a victory for our Archival Recovery Program. But there were others. Since last August, we have also recovered some stolen material: nine presidential pardons issued between 1849 and 1877 and a letter from George E. Pickett (later famous as a Confederate general) from 1857.

There still are many Civil War–era letters and presidential pardons missing, misfiled, or stolen. In addition, World War II maps that aided the Army Air Corps in determining exactly where to drop the atomic bombs on Hiroshima and Nagasaki are missing.

Sometimes, a staff archivist, researcher, or volunteer “discovers” a document we didn’t know we had. That was the case this spring with a letter Walt Whitman wrote out for a sick Civil War soldier and signed his name.

Some of the lost records were stolen. Others might be merely missing or misfiled or languishing and forgotten in a box. We have taken strong action in recent years when we have proved that archival materials were stolen, but every missing record deserves our best efforts.

Often a member of the public will get in touch with the Archival Recovery Program and report seeing a federal document for sale that he or she believes should belong in the National Archives. We take these tips seriously and investigate to determine whether the document is privately owned or "missing" from the Archives.

If you've seen a document that appears to belong in the National Archives or has the Archives seal on it, contact our Archival Recovery Program at 301-837-3153 or missingdocuments@nara.gov.

Join the Archivist at his own blog and visit the National Archives website.