The True Glory, a joint production of the U.S. Office of War Information and the British Ministry of Information, is the epic filmed record of the June 6, 1944, invasion of Normandy and the Allied push across Europe. (85 minutes.) We will screen a digitally restored version of the film created by the National Archives Motion Picture Preservation Lab in 2014. Former Senator, Secretary of Defense and Vietnam Veteran Chuck Hagel will deliver opening remarks.

This program is made possible in part by the National Archives Foundation through the generous support of The Boeing Company. 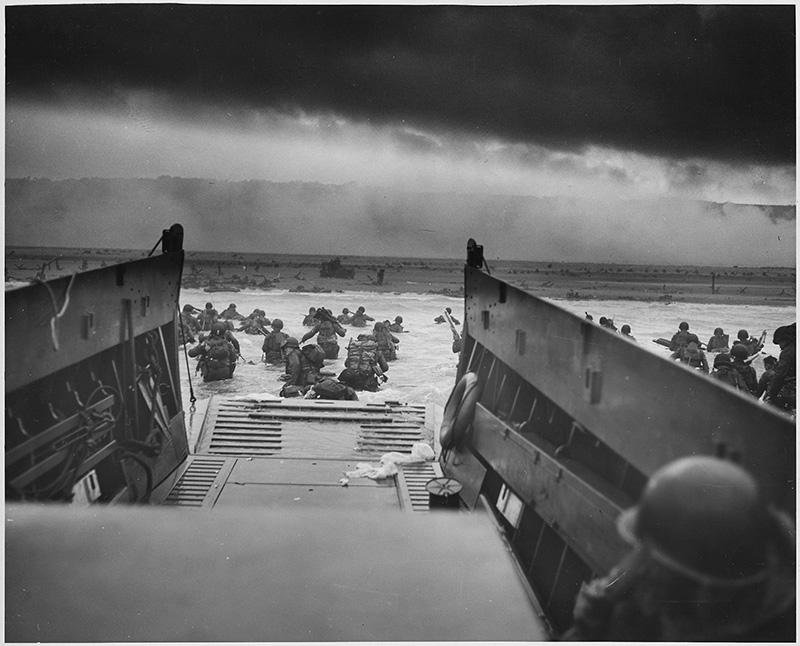