A Good American Family: The Red Scare and My Father

Pulitzer Prize–winning author David Maraniss captures the pervasive fear and paranoia that gripped America during the Red Scare of the 1950s. A Good American Family recounts his family’s ordeal, from blacklisting to vindication. Elliott Maraniss, a World War II veteran who had commanded an all-black company in the Pacific, was  named as a communist by an FBI informant, called before the House Un-American Activities Committee, fired from his newspaper job, and blacklisted for five years. Yet he never lost faith in America and emerged with his family and optimism intact. A book signing follows the program. 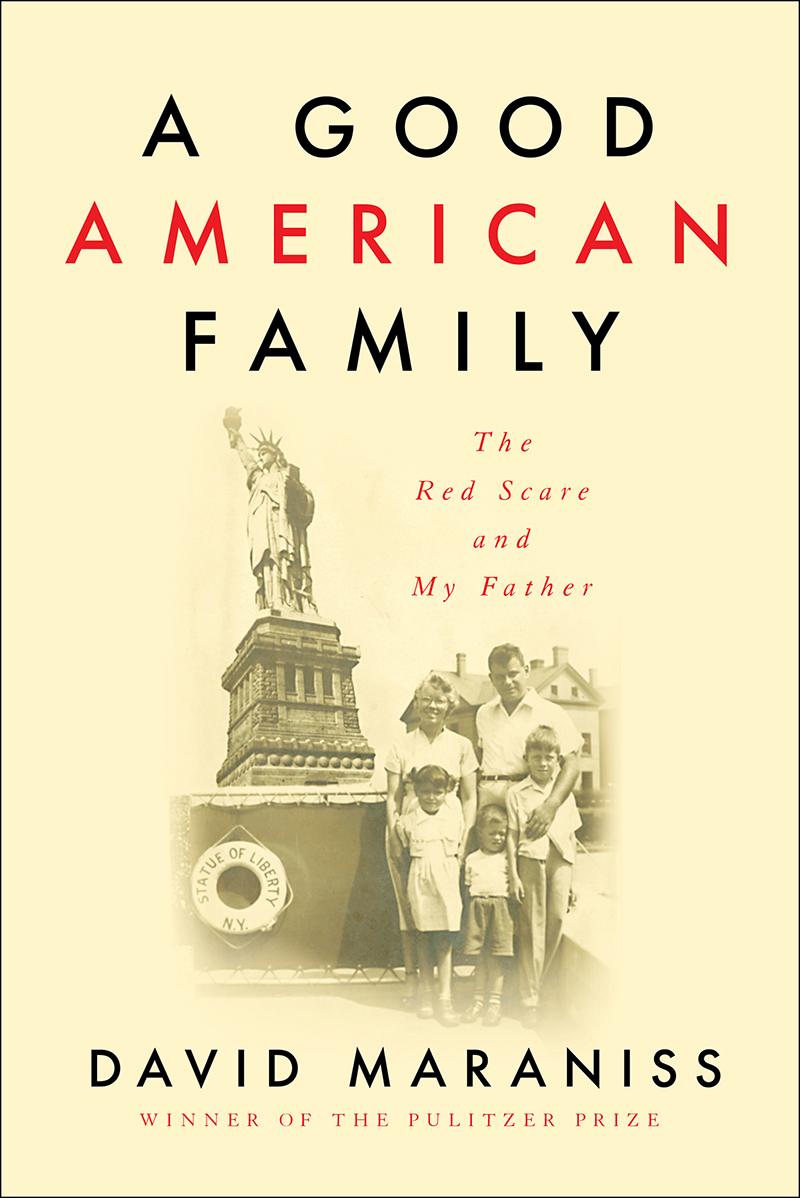