On Tuesday, September 10 at 6:00 p.m., the National Archives will host author Tim Rives who will discuss his book The Ku Klux Klan of Kansas City, Kansas.

The Ku Klux Klan kicked off a nationwide revival in 1921 and took Kansas City, Kansas, by storm. The majority white population--alarmed by the influx of immigrants, Catholics and Jews--joined the Klan in thousands. The Klan held picnics drawing crowds of twenty-five thousand and parades up Minnesota Avenue with thousands of Klansmen, electric lights and robed horses. They also intimidated African Americans, vandalized Catholic cemeteries and censored "offensive" books from public library shelves. Its members fed a political machine, electing more than one hundred Klansmen to local offices, from the district attorney to the mayor. Rives shares this troubled and little-known story, where the men of the Klan's inner circle ruled the city for nearly thirty years.

Reservations are requested for this free program. Requests for ADA accommodations must be received five business days in advance.

Tim Rives is the deputy director and supervisory archivist of the Eisenhower Presidential Library, an army veteran and Kansan. He is a graduate of Wichita State University and Emporia State University. His articles have appeared in the Journal of Military History, the Baseball Research Journal and Prologue, among others. His work has been translated into Turkish. 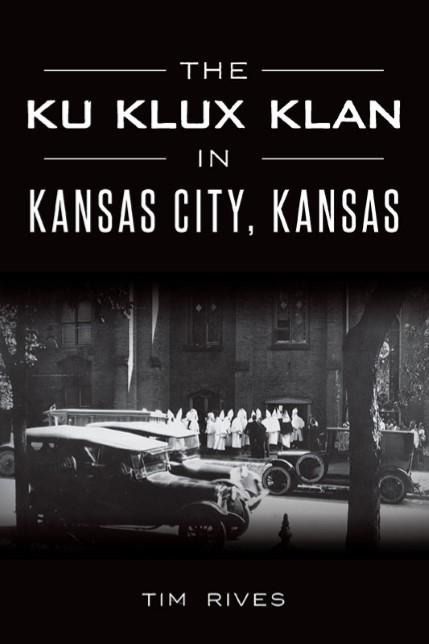