Did you know that the 1787 Constitutional Convention considered and rejected a Bill of Rights? Only after pressure from opponents of the new national government were the first 10 amendments adopted—but most of these "Anti-Federalists" were disappointed with the Bill of Rights. Using clips from the documentary series Confounding Father: A Contrarian View of the U.S. Constitution, a panel discussion will focus on the arguments of the Anti-Federalists, why they opposed ratification of the Constitution, and how their opposition led to a Bill of Rights. Richard Hall, director and co-producer of Confounding Father, will moderate a discussion between Mary Sarah Bilder, Founders Professor of Law at Boston College Law School, and Woody Holton, McCausland Professor of History at the University of South Carolina.

This is part two of a two-part series. The first part was Slavery and the Constitutional Convention, viewable on the National Archives YouTube channel. 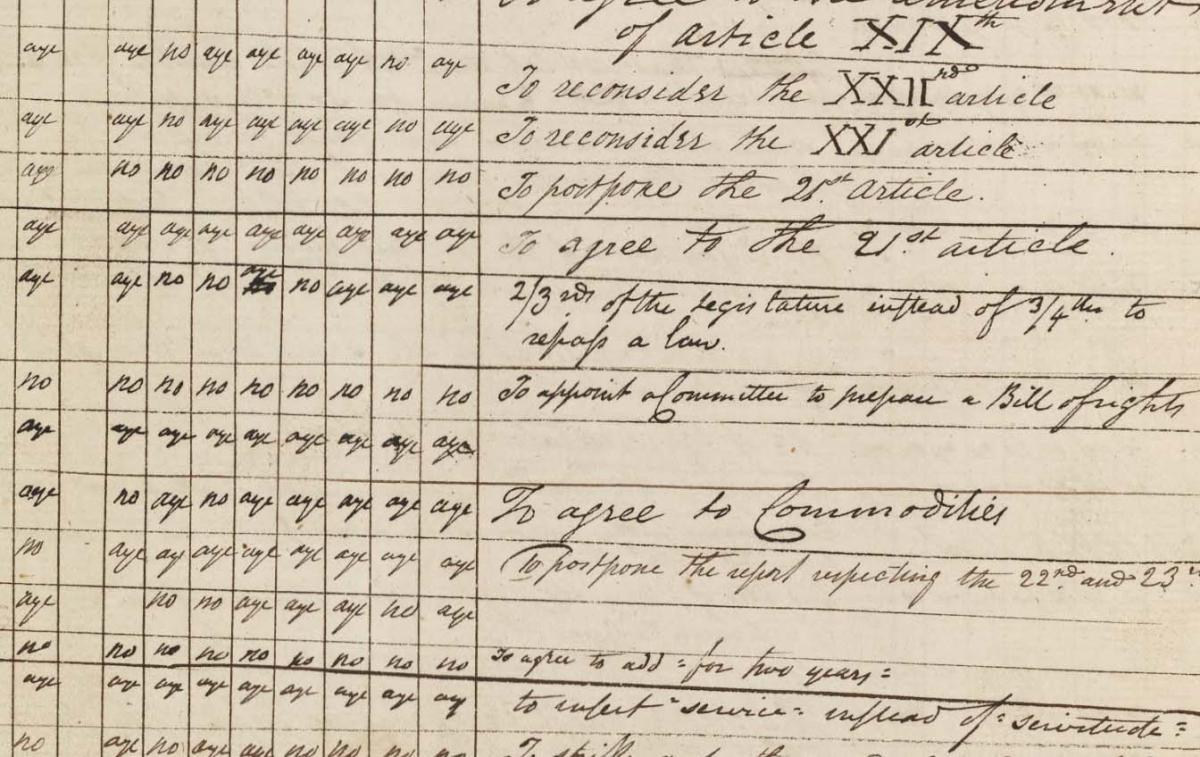