Blood and Treasure: Daniel Boone and the Fight for America’s First Frontier

It is the mid-18th century, and in the 13 colonies founded by Great Britain, anxious colonists desperate to conquer and settle North America’s “First Frontier” beyond the Appalachian Mountains commence a series of bloody battles. These violent conflicts are waged against the Native American tribes whose lands they covet, the French, and finally against the mother country itself in an American Revolution. In their book Blood and Treasure, best-selling authors Bob Drury and Tom Clavin tell the true saga of the legendary figure Daniel Boone and the bloody struggle for America's frontier, as told through the eyes of those who witnessed it. 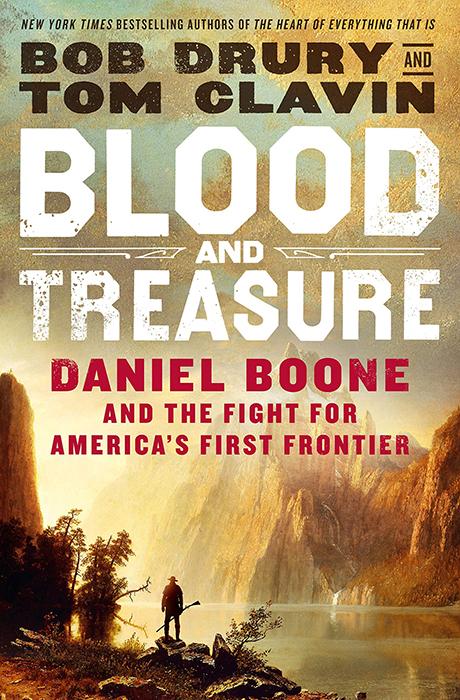