Duck and Cover: Eisenhower, the Cold War, and the Atomic Bomb

The atomic bomb produced widespread fascination and fear during the 1950s. Children played with toy bombers and missiles and practiced “duck and cover” drills. Millions of Americans watched live telecasts of nuclear tests while worrying about fallout or atomic attack. This presentation will explore how President Eisenhower dealt with public anxieties and Cold War challenges concerning the bomb and show how nuclear dangers and nuclear fears tested his presidential leadership.

Dr. Pach is Associate Professor in the Ohio University Department of History. He specializes in the history of U.S. foreign relations and recent U.S. history. His research has focused on U.S. involvement in the Cold War and the Vietnam War as well as the Eisenhower, Johnson, and Reagan presidencies. He has a particular interest in television coverage of international issues and the intersections between politics, popular culture, and international history. 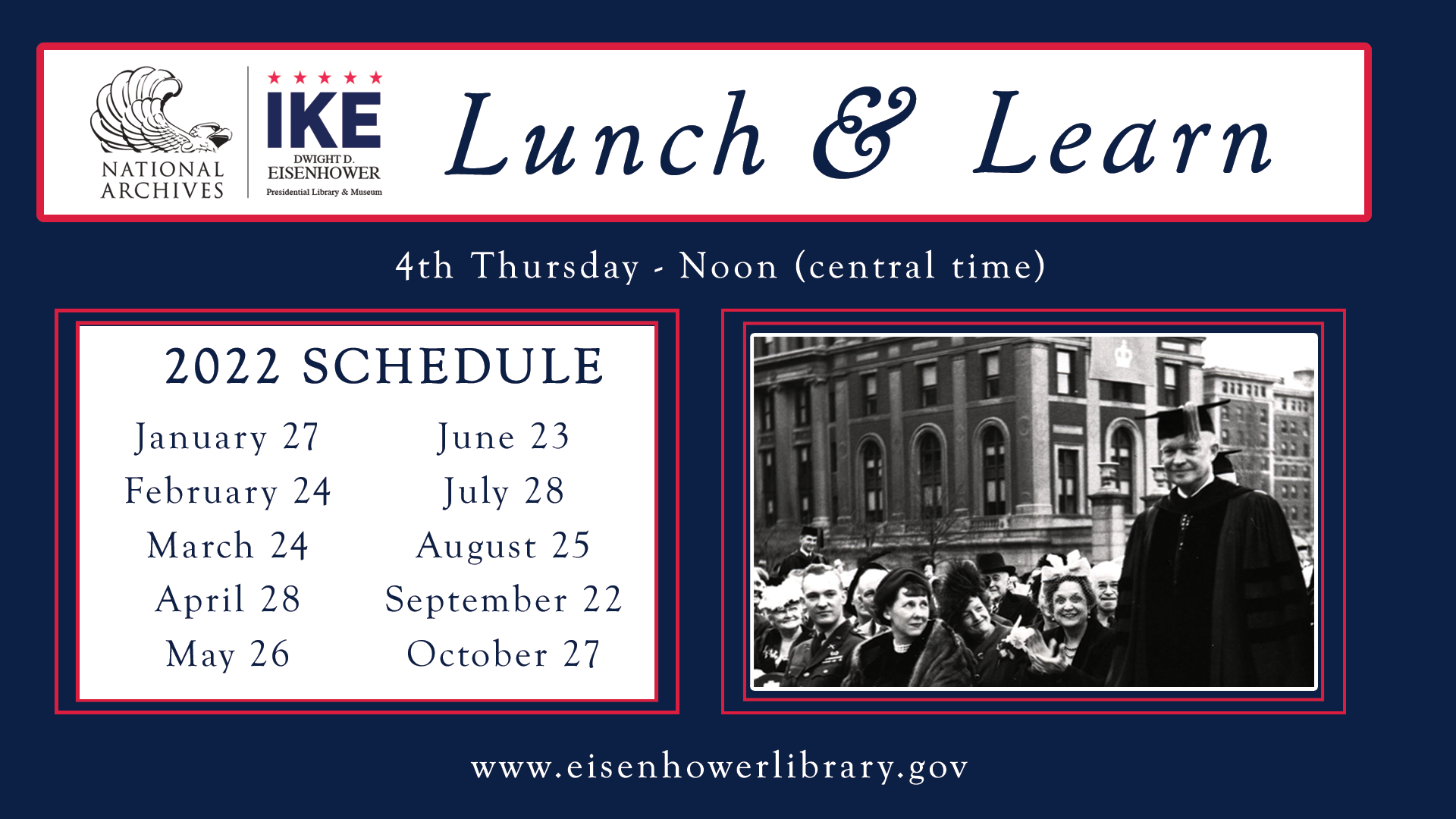