In commemoration of the 50th anniversary of the flight of Apollo 8, the first manned spaceflight to leave the Earth’s orbit, we present two short documentary films. Earthrise (2018; 30 minutes) tells the story of the first images of Earth taken from space in 1968. Told solely by the Apollo 8 astronauts, the film recounts their experiences and explores the beauty of Earth against the blackness of space. Debrief: Apollo 8 (1969; 30 minutes) was produced by NASA after the historic mission and is narrated by Burgess Meredith. 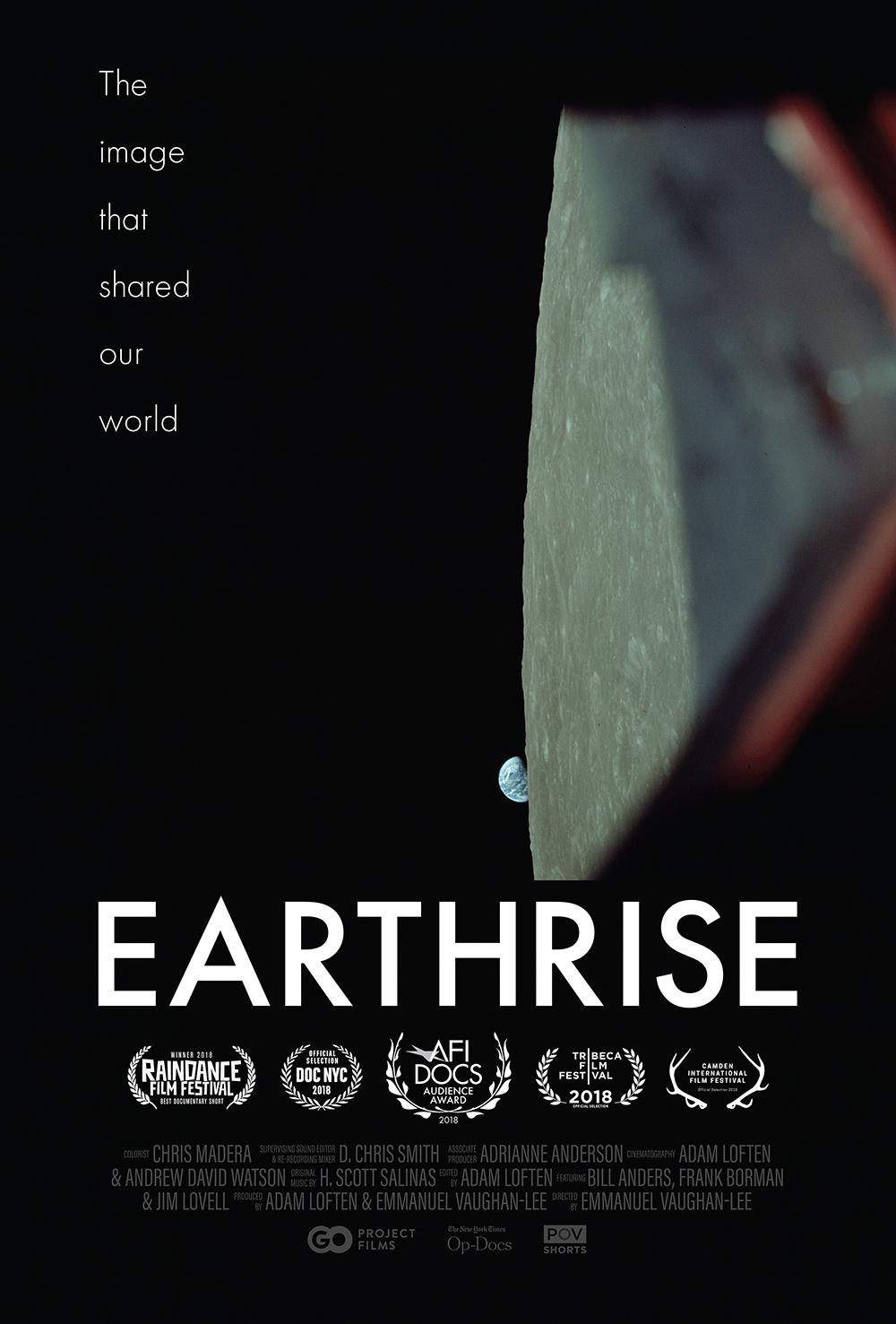