In this new history of the Continental Army’s Grand Forage of 1778, historian Ricardo A. Herrera uncovers what daily life was like for soldiers during the darkest and coldest days of the American Revolution: the Valley Forge winter. Here, the army launched its largest and riskiest operation—not a bloody battle against the British but a campaign to prevent starvation or dispersal during the long encampment. Highlighting the missteps and triumphs of both General George Washington and his officers as well as ordinary soldiers, sailors, and militiamen, Feeding Washington’s Army moves far beyond oft-told, heroic, and mythical tales of Valley Forge and digs deeply into its daily reality, revealing how close the Continental Army came to succumbing to starvation and how strong and resourceful its soldiers and leaders actually were. 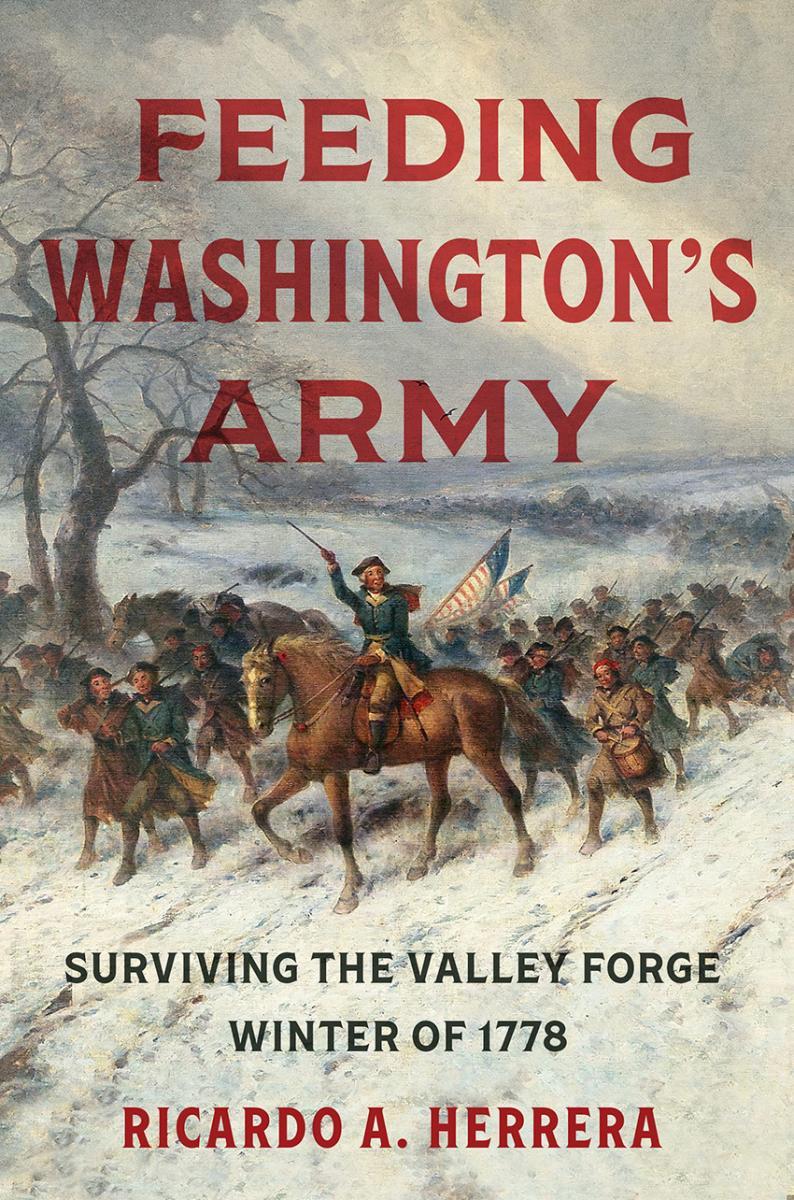