Film Screening of Up from the Bottoms: The Search for the American Dream

On Monday, December 10 at 6:00 p.m., the National Archives will host an evening film screening of Up From the Bottoms: The Search for the American Dream.  Reservations  are requested for this free program.

Up From the Bottoms traces the experiences of African Americans, now in their 80's and 90's who migrated north in the 1940s to the war factories in the north, specifically those in Michigan. The film is narrated by Emmy, Tony, and Academy Award-winning actress Cicely Tyson and features interviews with activist Dick Gregory. Since its release, the film has been incorporated into the curriculum at schools in the state of Michigan as an example of first-person accounts of struggle and sacrifice. This program is presented in partnership with the Greater KC Black History Study Group and the American Jazz Museum. 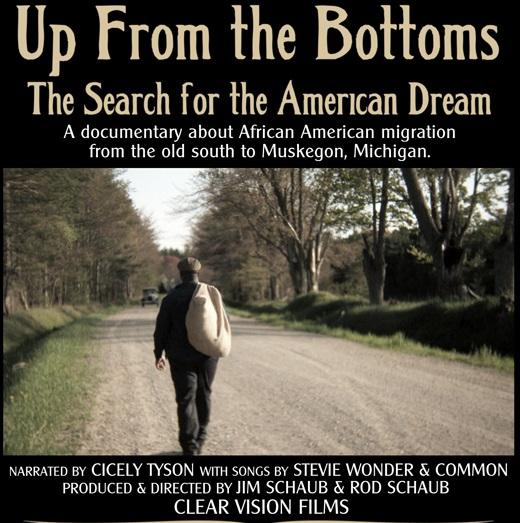