George Washington’s Final Battle: The Epic Struggle to Build a Capital City and a Nation

George Washington is remembered for leading the Continental Army to victory, presiding over the Constitution, and forging a new nation, but few know the story of his involvement in the establishment of a capital city. In George Washington’s Final Battle, Robert P. Watson tells how the country’s first President tirelessly advocated for a capital on the shores of the Potomac. This little-known story throws George Washington's political acumen into sharp relief and provides a historical lesson in leadership and consensus-building. 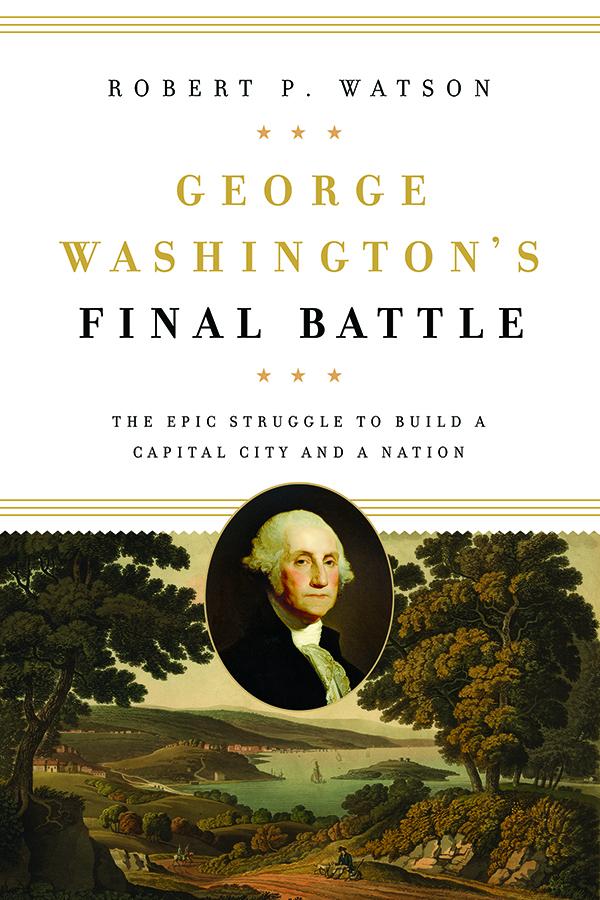