Award-winning historian David O. Stewart presents a fascinating account of how George Washington became the dominant force in the creation of the United States of America. In this new portrait of George Washington, Stewart unveils the political education that made Washington a master politician—and America’s most essential leader. From Virginia’s House of Burgesses, where Washington mastered the craft and timing of a practicing politician, to his management of local government as a justice of the Fairfax County Court to his eventual role in the Second Continental Congress and his grueling generalship in the American Revolution, Washington perfected the art of governing and service, earned trust, and built bridges. The lessons in leadership he absorbed along the way would be invaluable during the early years of the republic as he fought to unify the new nation. Joining the author in conversation will be historian and author Lindsay M. Chervinsky. 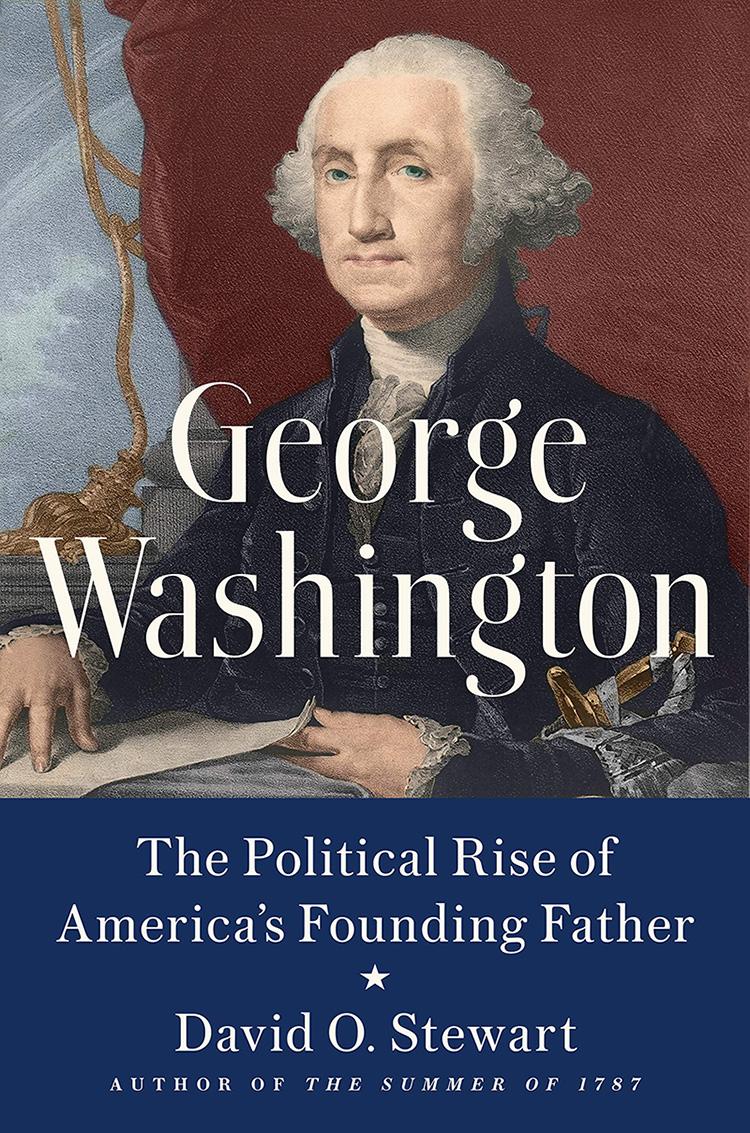