Young Learners can meet Gen. George Washington, Commander in Chief of the Continental Army during the American Revolution (as portrayed by Doug Thomas). On Christmas night, December 25, 1776, General Washington decided on a drastic military maneuver. As winter winds blew, he crossed the Delaware River with his men and marched them to Trenton, NJ, to a much-needed victory that boosted morale for the Continental Army and the new United States. Hear General Washington share the strategy behind the victories at Trenton and Princeton along with the daunting first years of the Revolutionary War. 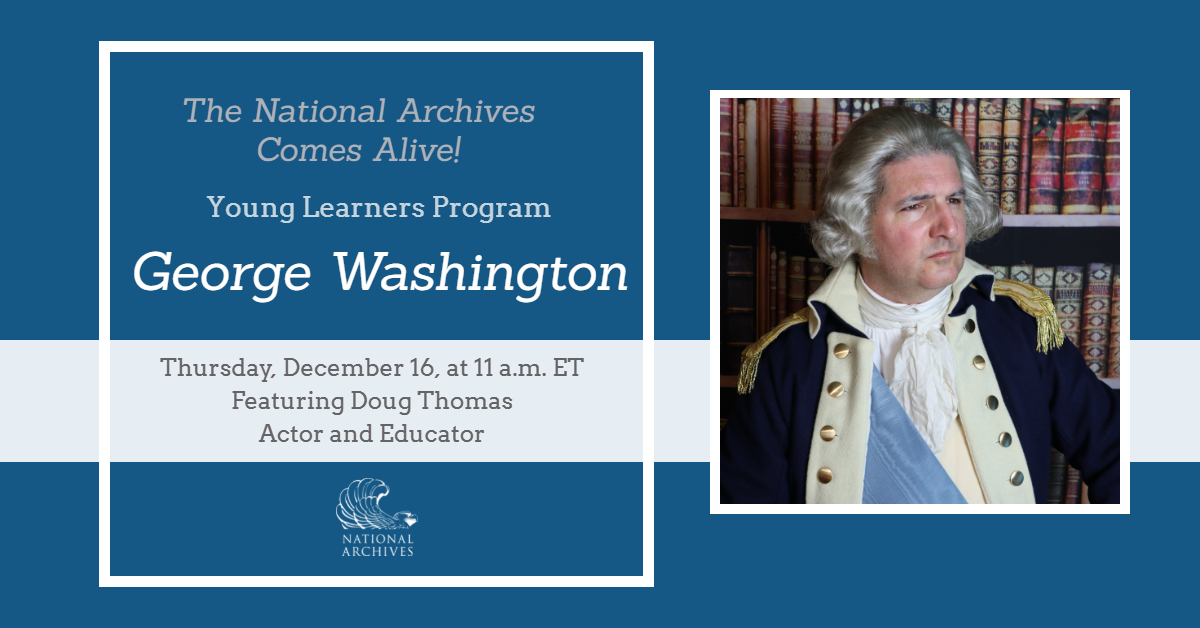