Need to Know: World War II and the Rise of American Intelligence

The author describes how the vast modern American intelligence system can be traced back to the dire straits that Britain faced at the end of June 1940. Before World War II, the U.S. had no organization to recruit spies or launch secret campaigns against enemies overseas. It was only through Winston Churchill’s determination to mobilize U.S. help in the fight against Hitler that the first American spy service was born. In Need to Know, the author explores the birth and growth of modern American intelligence and combines little-known history and gripping spy stories to analyze the American codebreakers’ and spies’ contributions to Allied victory and other conflicts to come. Joining the author in conversation will be Mark Bradley, Director of the Information Security Oversight Office, National Archives and Records Administration. 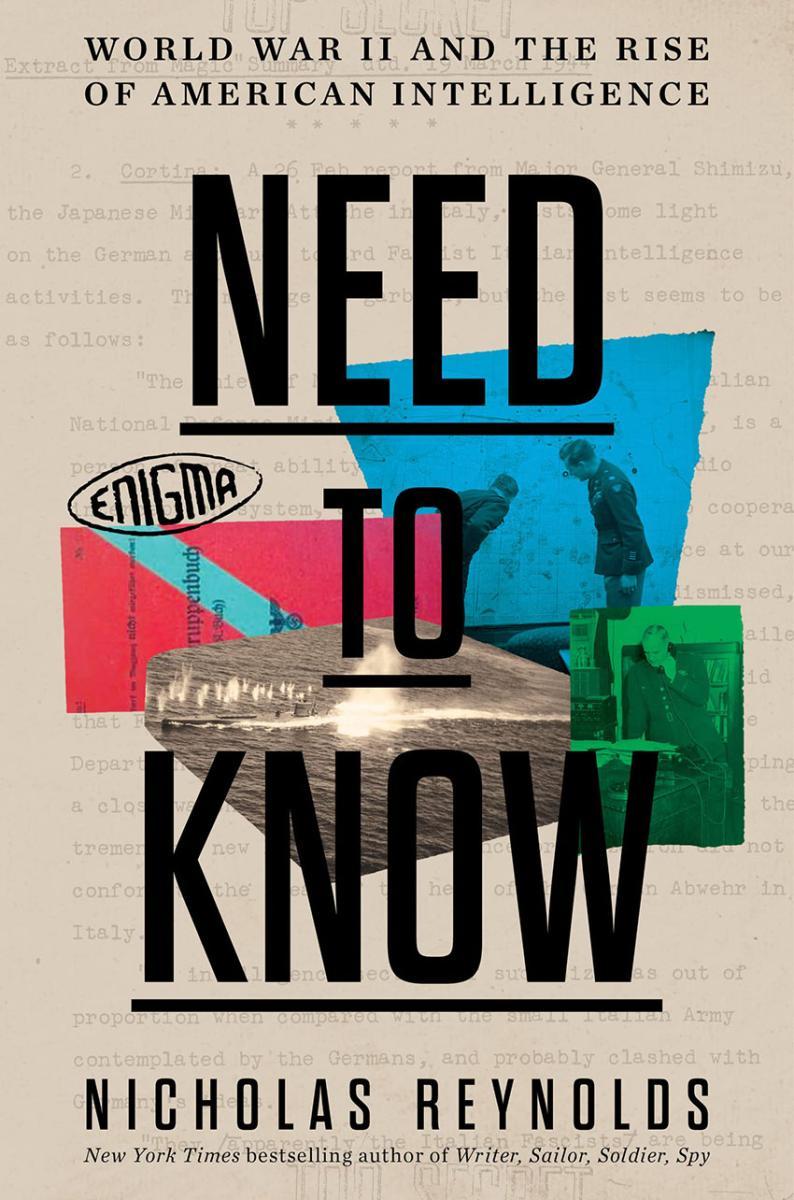