New Visions of the Future of Press Freedom

Presented in partnership with the Student Press Law Center, "New Visions of the Future of Press Freedom" will bring together prominent high school and college journalists to envision what the future of a free press looks like and to discuss current challenges to student press freedom and the First Amendment. Student journalists have suddenly been thrust into the middle of the press freedom debates as they are filling gaps in "news deserts" and, with their peers, serving as watchdogs on key civic issues of our time.

Moderated by television journalist Joie Chen (America Tonight), the panel will include Maya Goldman, editor-in-chief of the Michigan Daily, Neha Madhira, former editor-in-chief of the Eagle Nation Online at Prosper High School (Texas), Joe Severino, former news editor at the DA (at West Virginia University), and Kristine Guillaume, the outgoing president of the Harvard Crimson. Join us to hear new perspectives on the future of the First Amendment from the leaders of the next generation. 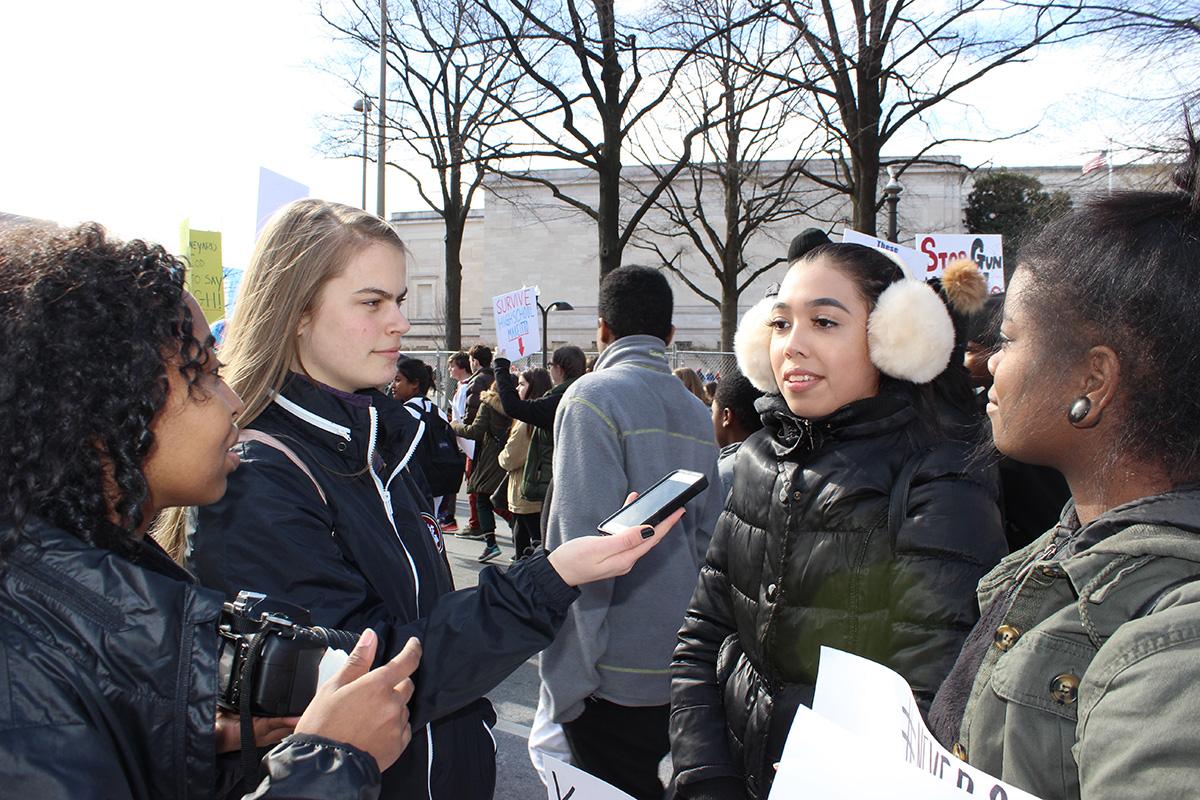