Nixon Legacy Forum: Laying the Foundation for the Modern Presidency: Reorganization Plan 2 of 1970

Actions taken early in the Nixon administration laid the foundation for the modern Presidency. They consisted of the revitalization of the National Security Council under Henry Kissinger, along with creation of the Domestic Council under John Ehrlichman and the transformation of the former Bureau of the Budget into the Office of Management and Budget under George Shultz. A panel for former members of the Nixon White House staff will discuss how this came about and its effect on executive branch governance. Panelists will include Geoff Shepard, James Cavanaugh, Edwin Harper, Bobbie Kilberg, Andrew Rouse, and William Kilberg.

This program is presented in collaboration with the Richard Nixon Foundation. 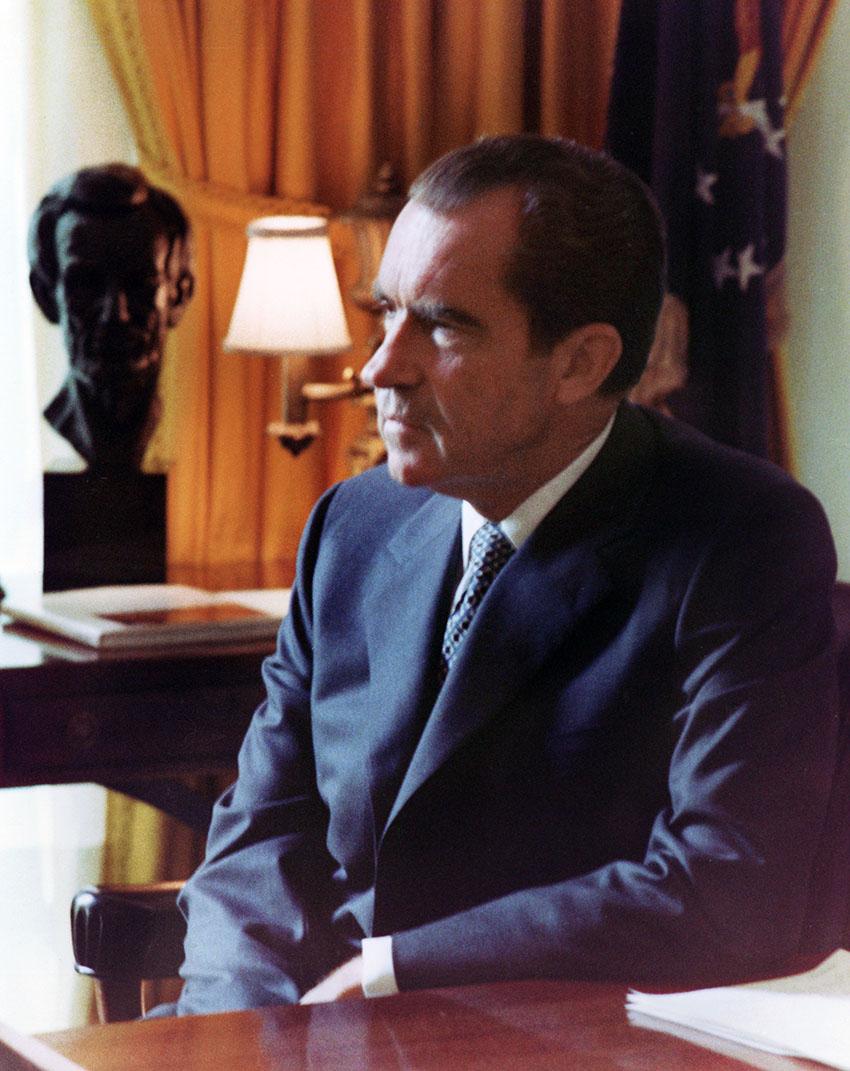