Our Supreme Task: Churchill, Truman And The Opening Shot In The Cold War - Virtual Event

75 years ago, Winston Churchill delivered the “Iron Curtain” speech at Westminster College in Fulton, Missouri. President Truman, who had traveled to Fulton with Churchill by train the previous day, joined his friend on the platform and warmly received the speech, now considered one of the opening volleys in the Cold War that followed.

“From Stettin in the Baltic to Trieste in the Adriatic, an iron curtain has descended across the continent,” Churchill warned. Drawing parallels with the disastrous appeasement of Hitler prior to World War II, Churchill advised that in dealing with the Soviets there was “nothing which they admire so much as strength, and there is nothing for which they have less respect than for military weakness.”

Now, join us for a special event honoring the 75th Anniversary of the Iron Curtain speech. Take part in an unforgettable conversation with three local luminaries – David Von Drehle, R. Crosby Kemper III and Candice Millard – as they go beyond the historic transcript to deliver rich portraits of Winston Churchill, Harry Truman and a friendship that changed the world.

R. Crosby Kemper III is the current director of the Institute of Museum and Library Sciences (IMLS). Previously director of the Kansas City Public Library, Kemper was nominated in November 2019 by President Trump to serve as the director of the IMLS, the primary source of federal support for US libraries and museums. The nomination was supported by the American Library Association, followed by a January 9, 2020 confirmation in the U.S. Senate for a term of four years.

David Von Drehle is a columnist for The Washington Post, where he writes about national affairs and politics from a home base in the Midwest. He joined The Post in 2017 after a decade at Time magazine, where he wrote more than 60 cover stories as editor-at-large. During a previous stint at The Post, Von Drehle served as a writer and editor on the National staff, in Style, and at the Magazine. He is the author of a number of books, including the award-winning bestseller Triangle: The Fire That Changed America. He lives in Kansas City with his wife, journalist Karen Ball, and their four children.

Registration for this program will close at 5 p.m. on March 10. 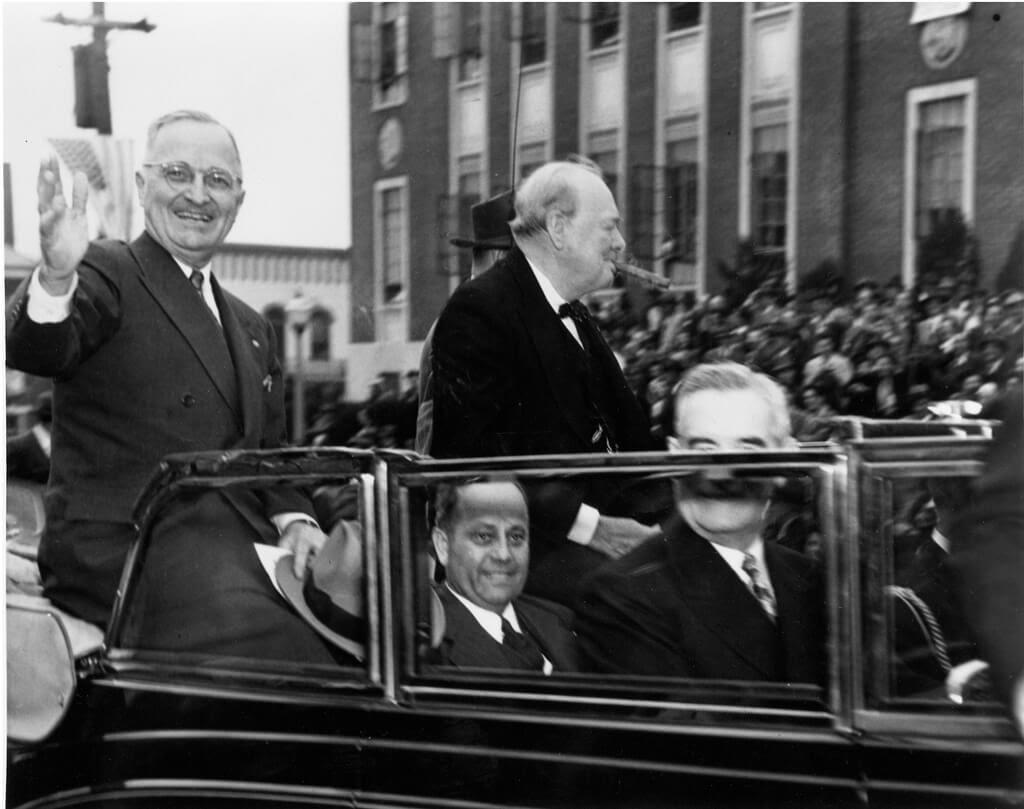