Rescue Board: The Untold Story of America’s Efforts to Save the Jews of Europe

Her talk will focus on the War Refugee Board, established by President Roosevelt in 1944 —one of the few actions taken by the United States to allow Jewish refugees to enter America. Dr. Erbelding holds a Ph.D. in American history from George Mason University. She worked as an archivist and curator at the United States Holocaust Memorial Museum from 2003-2015, and since then, has been a historian for the Museum’s current exhibition, Americans and the Holocaust.

Dr. Erbelding’s talk is made possible by a generous gift from Peter and Deborah Frye Stern in honor of his parents, Herbert and Catherine Stern.​ 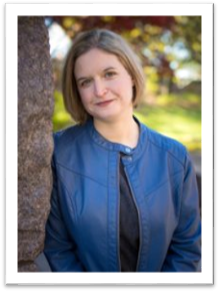