South to Freedom: Runaway Slaves to Mexico and the Road to the Civil War

The Underground Railroad to the North promised salvation to many American slaves before the Civil War. But thousands of people in the south-central United States escaped slavery not by heading north but by crossing the southern border into Mexico, where slavery had been abolished in 1837. In South to Freedom, historian Alice L. Baumgartner tells the story of why Mexico abolished slavery and how its increasingly radical antislavery policies fueled the sectional crisis in the United States.

Black History Month Programming is made possible in part by the National Archives Foundation, through the generous support of Ford Motor Company Fund. 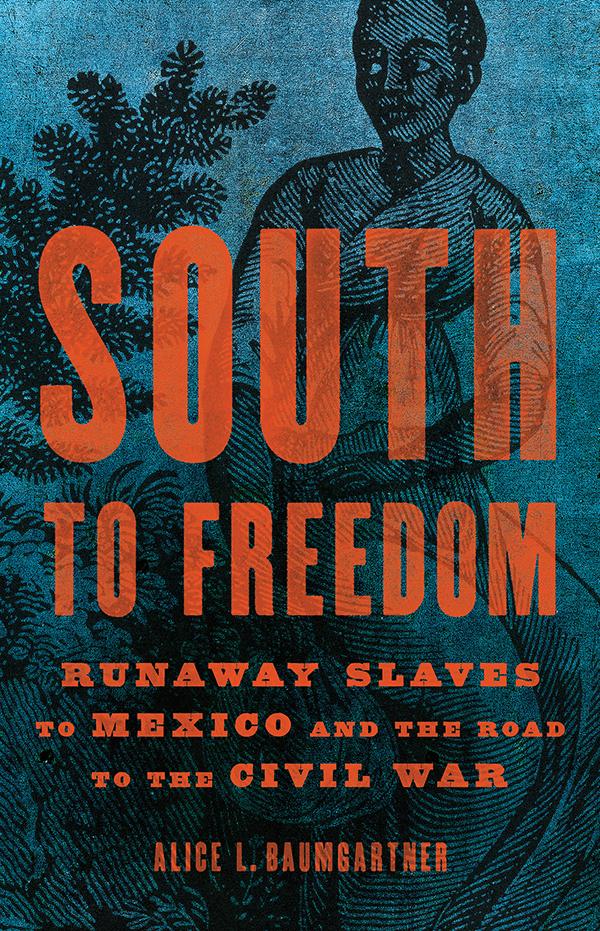