Susan, Linda, Nina, and Cokie: The Extraordinary Story of the Founding Mothers of NPR

In the years after the Civil Rights Act of 1964, women in the workplace still found themselves relegated to secretarial positions or locked out of jobs entirely. This was especially true in the news business. But when a pioneering nonprofit called National Public Radio came along in the 1970s, four remarkable women blew off the door to serious journalism Susan, Linda, Nina, and Cokie is journalist Lisa Napoli’s captivating account of these four women whose voices defined NPR, their deep enduring friendships, and the trail they blazed to becoming icons. Joining Napoli in conversation are NPR’s “Founding Mothers:” Susan Stamberg, Linda Wertheimer, and Nina Totenberg. The panel will also pay tribute to “Founding Mother” Cokie Roberts, who passed away in September 2019. 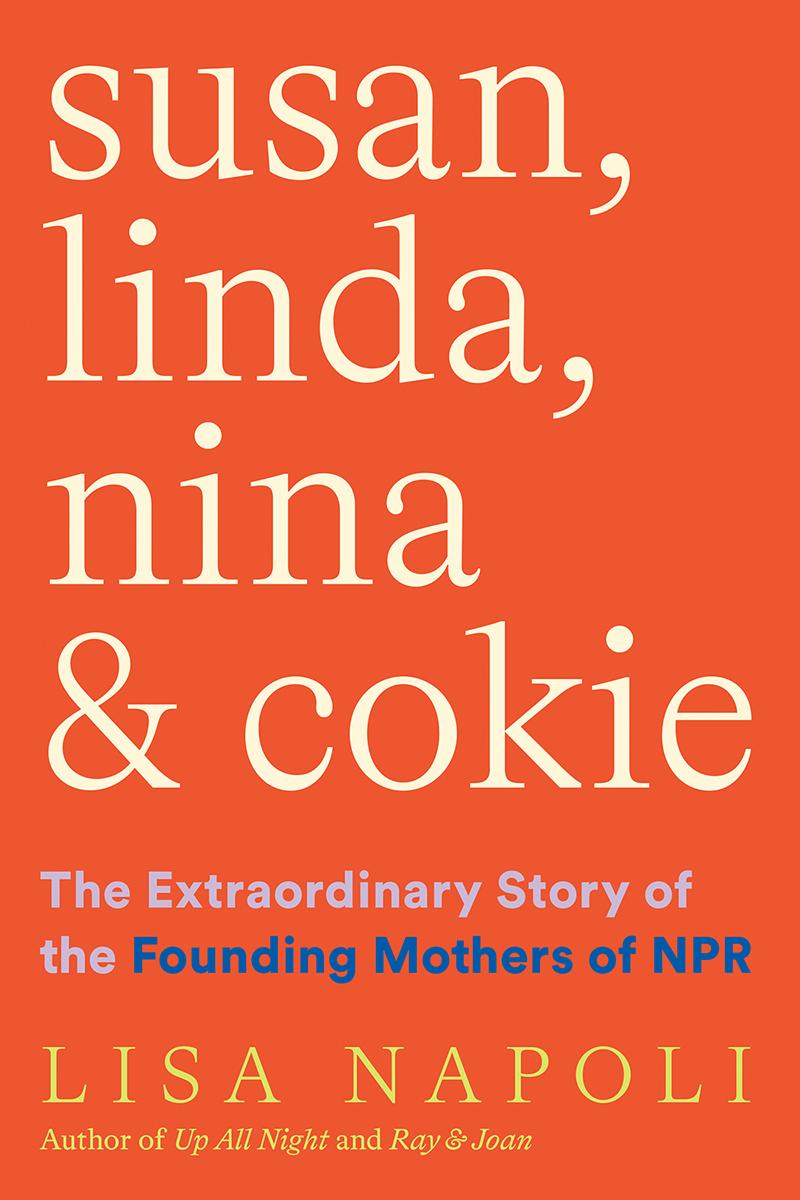