Author Michael Burlingame will discuss why Frederick Douglass called Abraham Lincoln "emphatically the black man's president” as well as “the first who rose above the prejudice of his times and country.” This history of Lincoln’s personal connections with Black people over the course of his career reveals a side of the 16th President that, until now, has not been fully explored or understood. To justify that description, Douglass pointed not just to Lincoln's official acts and utterances, like the Emancipation Proclamation or the Second Inaugural Address, but also to the President’s own personal experiences with Black people. Referring to one of Lincoln’s White House visits, Douglass said: "In daring to invite a Negro to an audience at the White House, Mr. Lincoln was saying to the country: I am President of the black people as well as the white, and I mean to respect their rights and feelings as men and as citizens.” Joining the author in conversation will be author and historian James Oakes.

Presented in conjunction with the display of the Emancipation Proclamation in the East Rotunda Gallery, November 19–21.

The program and upcoming Emancipation Proclamation and General Order No. 3 Featured Document Presentation is made possible in part by the National Archives Foundation through the generous support of The Boeing Company. 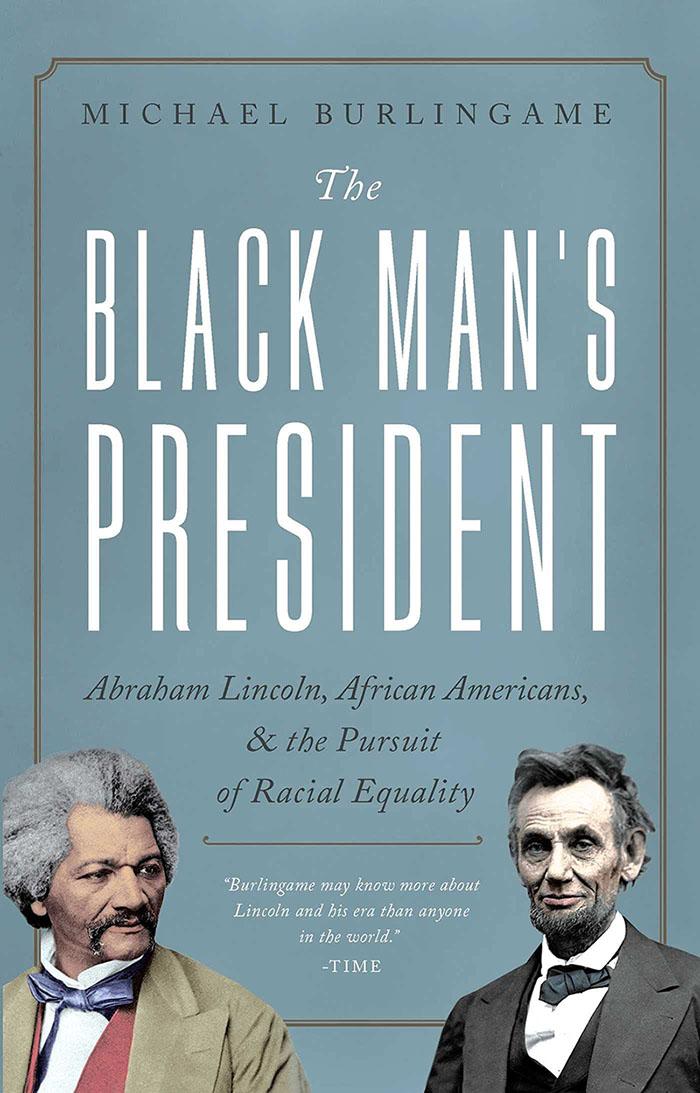