The Eddie Cantor Story: A Jewish Life in Performance and Politics

Eddie Cantor (1892–1964) was one of the most important entertainers of the 20th century, starring in theater, film, radio, and television. His immense popularity, his pride in his Jewish heritage, and his engagement with political issues distinguished him from other headliners of his era. Historian David Weinstein documents his significance as a performer, philanthropist, and activist. A book signing follows the program. Presented in celebration of Jewish American Heritage Month. 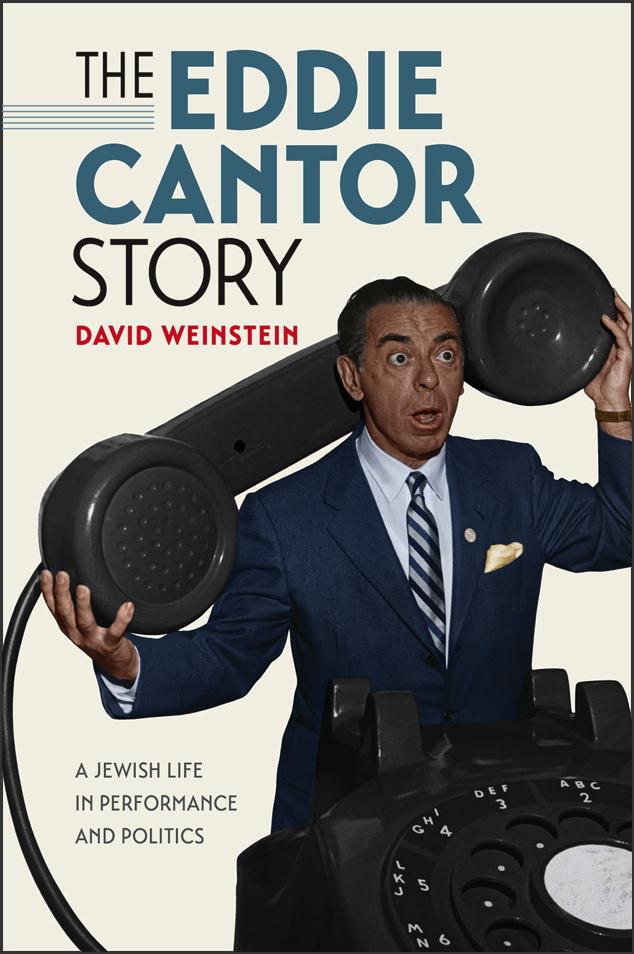