The First Kennedys: The Humble Roots of an American Dynasty

This is the story of the first American Kennedys, Patrick and Bridget, who arrived as many thousands of others did following the Great Famine—penniless and hungry. Less than a decade after their marriage in Boston, Patrick’s sudden death left Bridget to raise their children single-handedly. Her rise from housemaid to shop owner in the face of rampant poverty and discrimination kept her family intact, allowing her only son P.J. to become a successful businessman. P.J. went on to become the first American Kennedy elected to public office and launched the Kennedy dynasty in America. Neal Thompson tells the story, based on the first-ever access to P.J. Kennedy’s private papers. The First Kennedys is a story of sacrifice and survival, resistance, and reinvention.

Author Neal Bascomb will join the author in conversation. 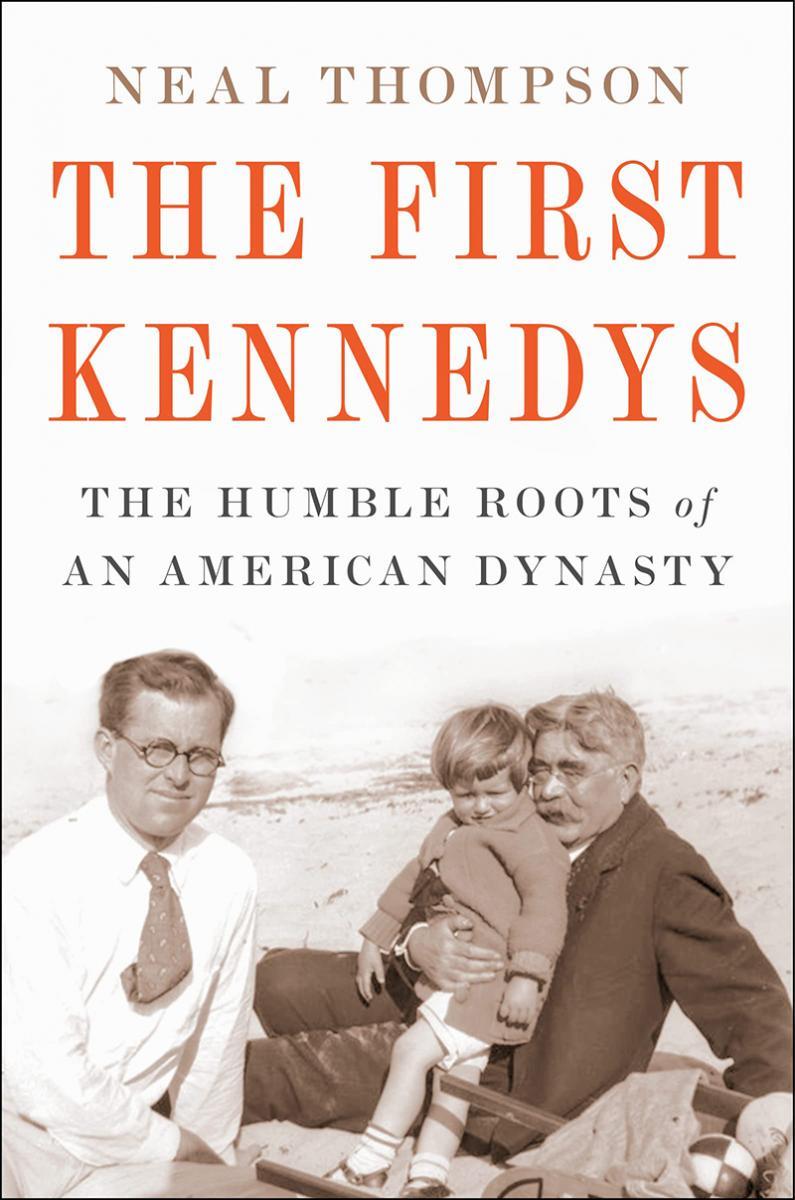