The Four Continents – An Open Dialogue

We are at a moment in our national history when we are reckoning with the ways monuments hold public space and the ideas, ideologies, and values that they bring with them into those public spaces. Christine Baron, Columbia University, will moderate a discussion between Michele Cohen, Curator for the Architect of the Capitol, and Brent Leggs, Executive Director of the African American Cultural Heritage Action Fund, about the Four Continents statues at the Alexander Hamilton U.S. Custom House in New York City.

The Four Continents Statues flank the entry of the landmark Alexander Hamilton U.S. Custom House, located at One Bowling Green, which was designed as part of the City Beautiful movement. The statues are often cited as the best examples of architectural sculpture of this landmark building. The U.S. Custom House in New York City was once the busiest and most influential custom house in the world. The Customs Service agency amassed duties that made up roughly 75 percent of the revenue for the country.

This the second in a series on the Four Continents statues. The first part was "The Four Continents: Commission of Daniel Chester French," a discussion with Harold Holzer moderated by Dr. Christine Baron.

This program is presented in partnership with the U.S. General Services Administration and tenants of the building: the Smithsonian’s National Museum of the American Indian and the National Archives at New York City, as well as Chesterwood, a site of the National Trust for Historic Preservation. 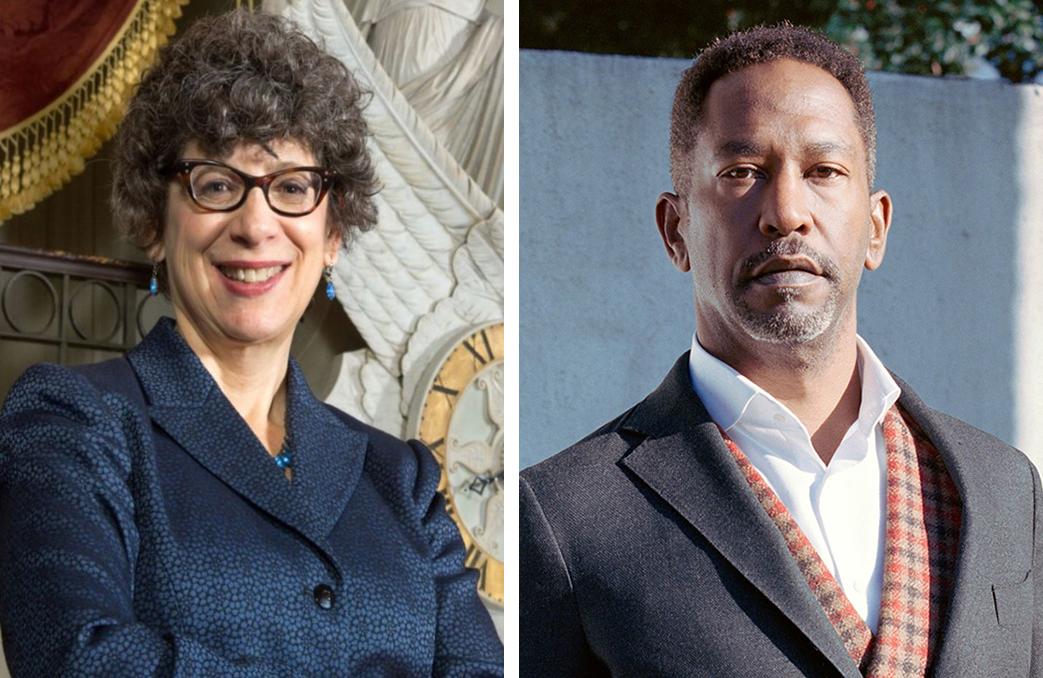