The film will be available for viewing at Environmental Film Festival in the Nation's Capital (dceff.org
Use code: DCEFF21VIP

The Greatest Good (2005, 120 min.) explores the history of the U.S. Forest Service, using rarely seen footage and photos, sweeping landscape aerial shots, and dozens of interviews to tell a complex and compelling story of the American land. Before “environmentalism,” before the National Park Service, the U.S. Forest Service was created in 1905 by President Theodore Roosevelt and his Chief Forester Gifford Pinchot. They sought not only to conserve disappearing natural resources but also to maximize the social benefits from those resources. Pinchot’s mission statement for his new agency stated, “where conflicting interests must be reconciled, the question shall always be decided from the standpoint of the greatest good of the greatest number in the long run.” This documentary film uses Pinchot's maxim as its starting point and as an organizing theme. It traces Forest Service efforts to deliver the most benefits to the most people while remaining good stewards of the land.

The film features an original score by Lance Bendiksen and is narrated by Charles Osgood. Introduced by producers Ann & Steven Dunsky and Dave Steinke. 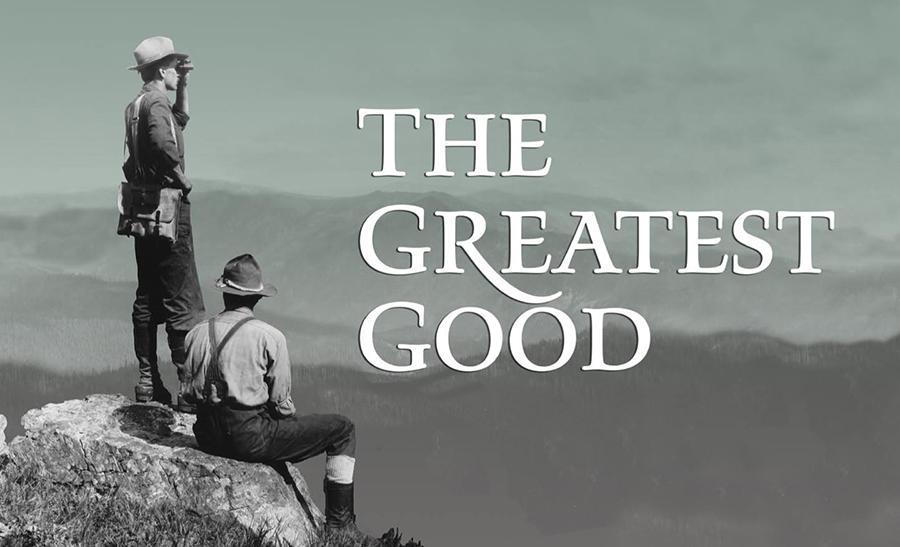