The Indispensables: The Diverse Soldier-Marines Who Shaped the Country, Formed the Navy, and Rowed Washington

In the annals of the American Revolution, no group played a more consequential role than the soldier-mariners from Marblehead, MA. This uniquely diverse group of White, Black, Hispanic, and Native American soldiers set an inclusive standard of unity the U.S. Army would not reach again for more than 170 years. As Patrick K. O’Donnell dramatically recounts in The Indispensibles, Marbleheaders spearheaded the break with Britain, seized British ships, forged critical supply lines, established the origins of the U.S. Navy, and against all odds, conveyed 2,400 of Washington’s men across the ice-filled Delaware River on Christmas night 1776, delivering a momentum-shifting surprise attack on Trenton. 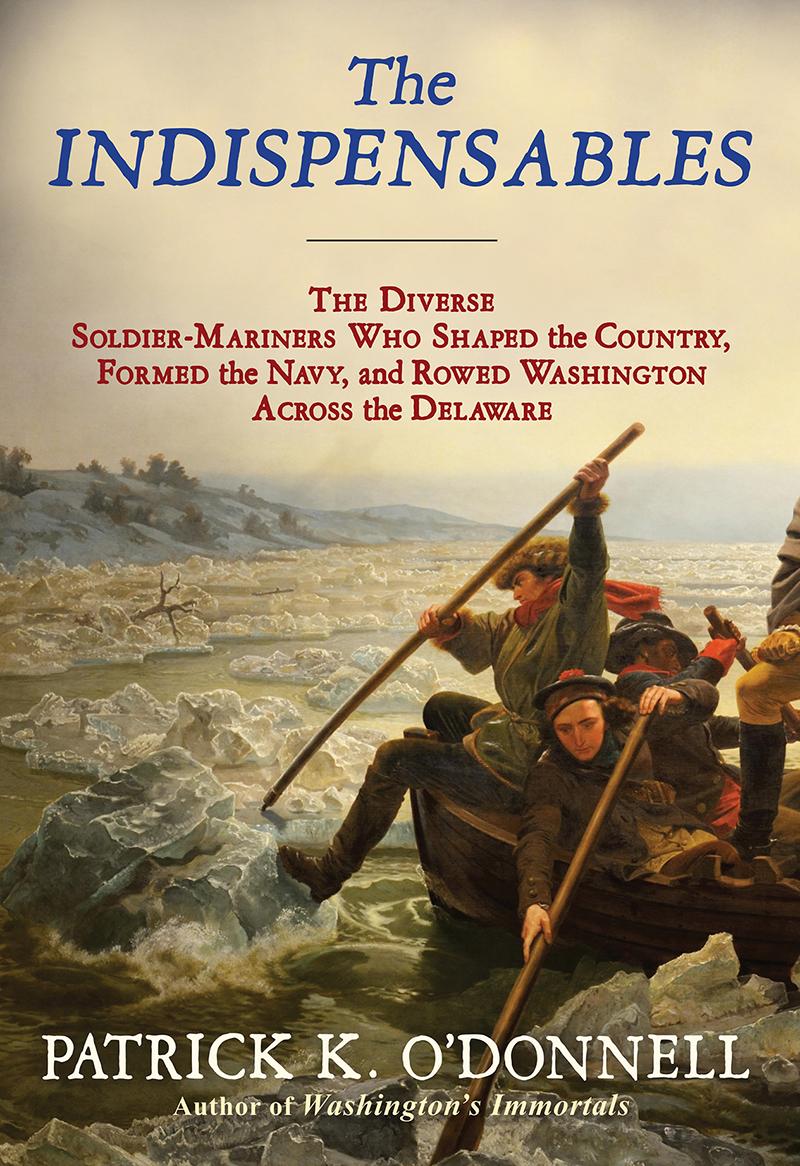