The Last Slave Ship: The True Story of How Clotilda Was Found, Her Descendants, and an Extraordinary Reckoning

Fifty years after the Atlantic slave trade was outlawed, the Clotilda became the last ship to bring enslaved Africans to the United States. The ship was scuttled and burned on arrival to hide evidence of the crime, allowing the wealthy perpetrators to escape prosecution. Despite numerous efforts to find the sunken wreck, Clotilda remained hidden for the next 160 years. But in 2019, author Ben Raines successfully concluded his obsessive quest through the swamps of Alabama to uncover this important historical artifact. Raines recounts the ship’s perilous journey, the story of its rediscovery, and its complex legacy. Against all odds, Africatown, the Alabama community founded by the captives of the Clotilda, prospered in the Jim Crow South. Clotilda is a ghost haunting three communities—the descendants of those transported into slavery, the descendants of their fellow Africans who sold them, and the descendants of their American enslavers.

Program and the upcoming Emancipation Proclamation Featured Document Presentation is made possible in part by the National Archives Foundation through the generous support of The Boeing Company. 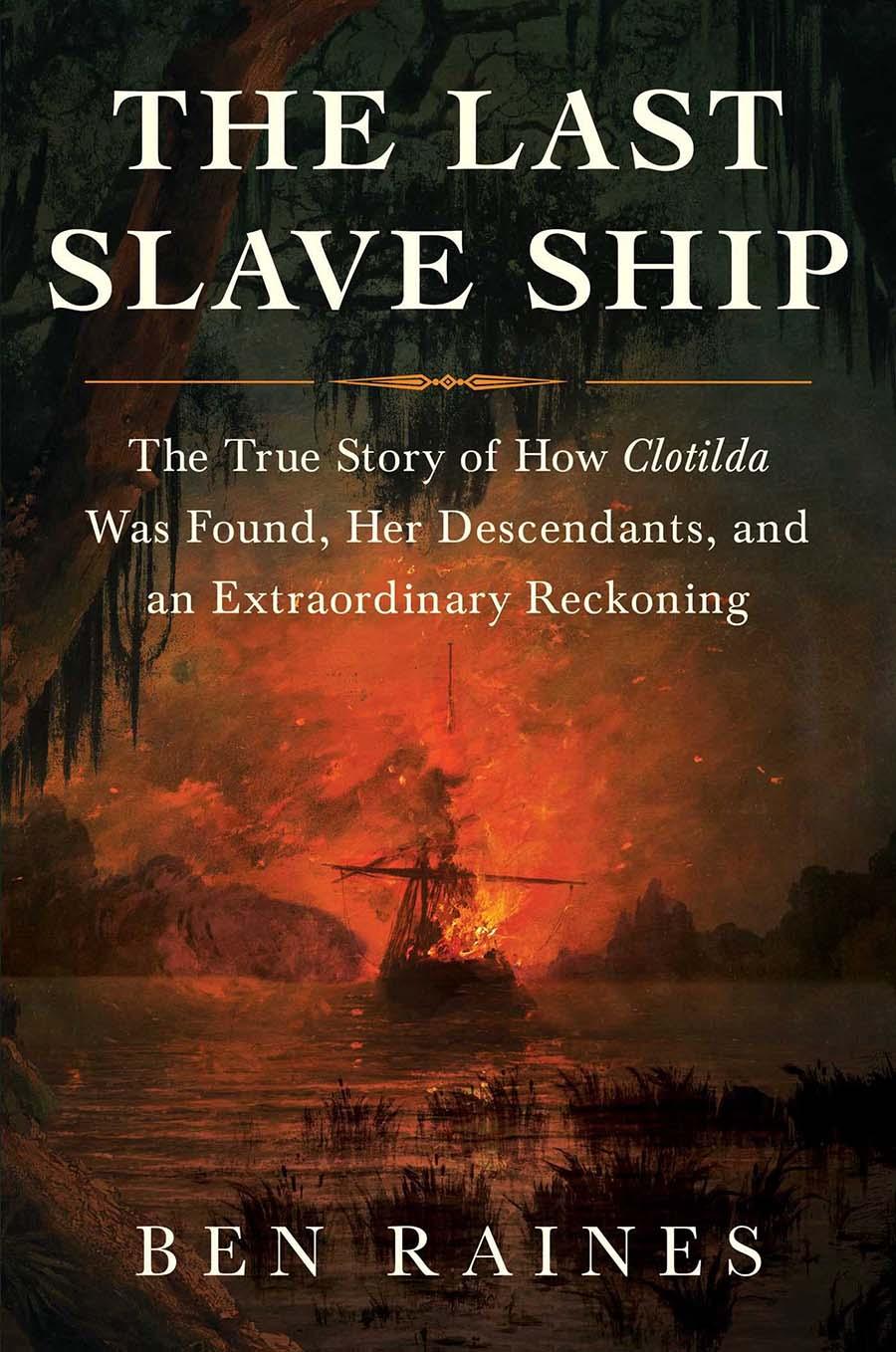