The Nixon Conspiracy: Watergate and the Plot to Remove the President

Geoff Shepard was an attorney on President Richard Nixon’s White House staff for five years and served as Deputy Counsel on his Watergate defense team. His most recent book, The Nixon Conspiracy: Watergate and the Plot to Remove the President, is primarily based on four caches of internal prosecutorial documents that have surfaced in the past eight years. In each instance, Shepard was the first to review and analyze these materials—including descriptions of prosecutors’ secret meetings with Watergate judges, their suppression of exculpatory evidence, and their secret allegations regarding President Nixon’s own conduct. What makes Shepard’s works unique is his reliance on actual documents, many publicly available at the National Archives. 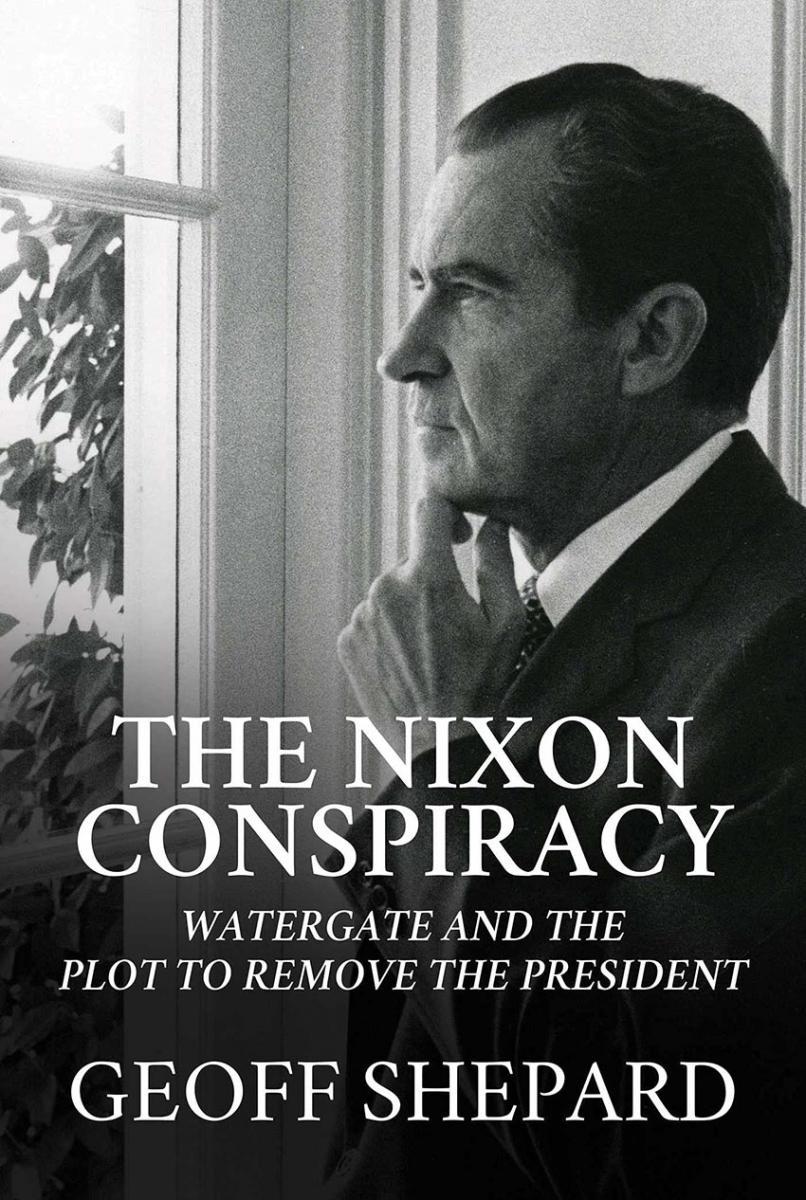