The People and the Police

After the 1968 riots in Washington, DC, the Office of Economic Opportunity produced a series of films about the Pilot District Project, created to foster the development of community programs and improve the shattered relationship between the city’s citizens and its police force. Tonight we show one of those films, CG 8225: The People and the Police, recently restored by the National Archives. Following the screening, NBC4 reporter Tom Sherwood will moderate a discussion on the legacy of the project and the current state of police-community relations. Scheduled panelists include Metropolitan Police Department Interim Chief of Police Peter Newsham, and longtime Washington, DC, community activist Susan Meehan. 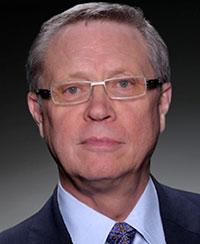