The Widow Washington: The Life of Mary Washington

Mary Ball, orphaned at an early age, grew up in an atmosphere of work, frugality, and piety. After marrying Augustine Washington and having five children, she was widowed and struggled to raise her children. In The Widow Washington, Martha Saxton has written the first biography of Mary Ball Washington, the mother of our nation’s father, that is based on archival sources and corrects previous biographies that paint her as a self-centered, crude obstacle to her son. A book signing follows the program. 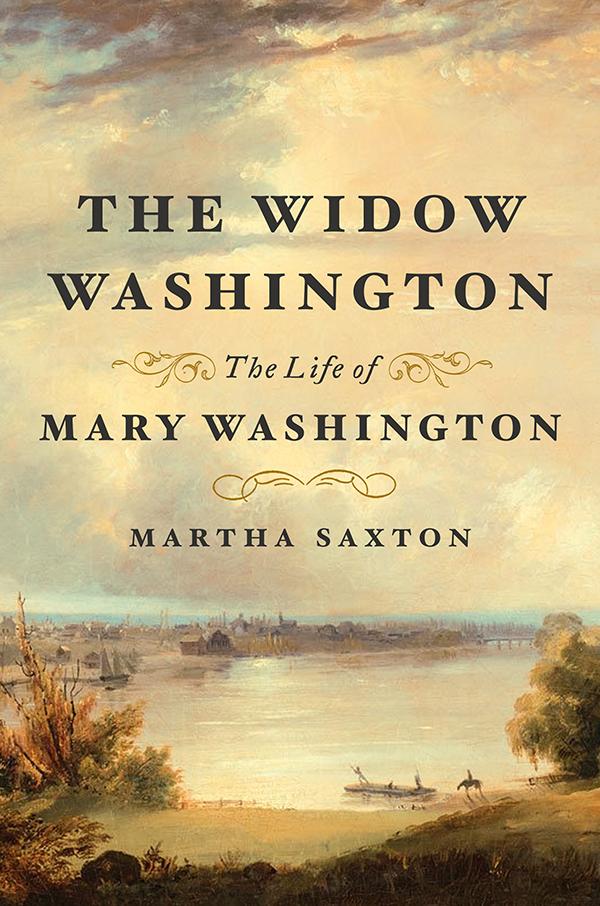