The Women’s Fight: The Civil War’s Battles for Home, Freedom, and Nation

Civil War historians often speak of “wars within a war”—military combat,  home front struggles, and the political and moral battle to preserve the Union and end slavery. In The Women’s Fight, Thavolia Glymph examines women's roles and lives in the Civil War—North and South, white and black, slave and free—showing how women were fully engaged in all three arenas. 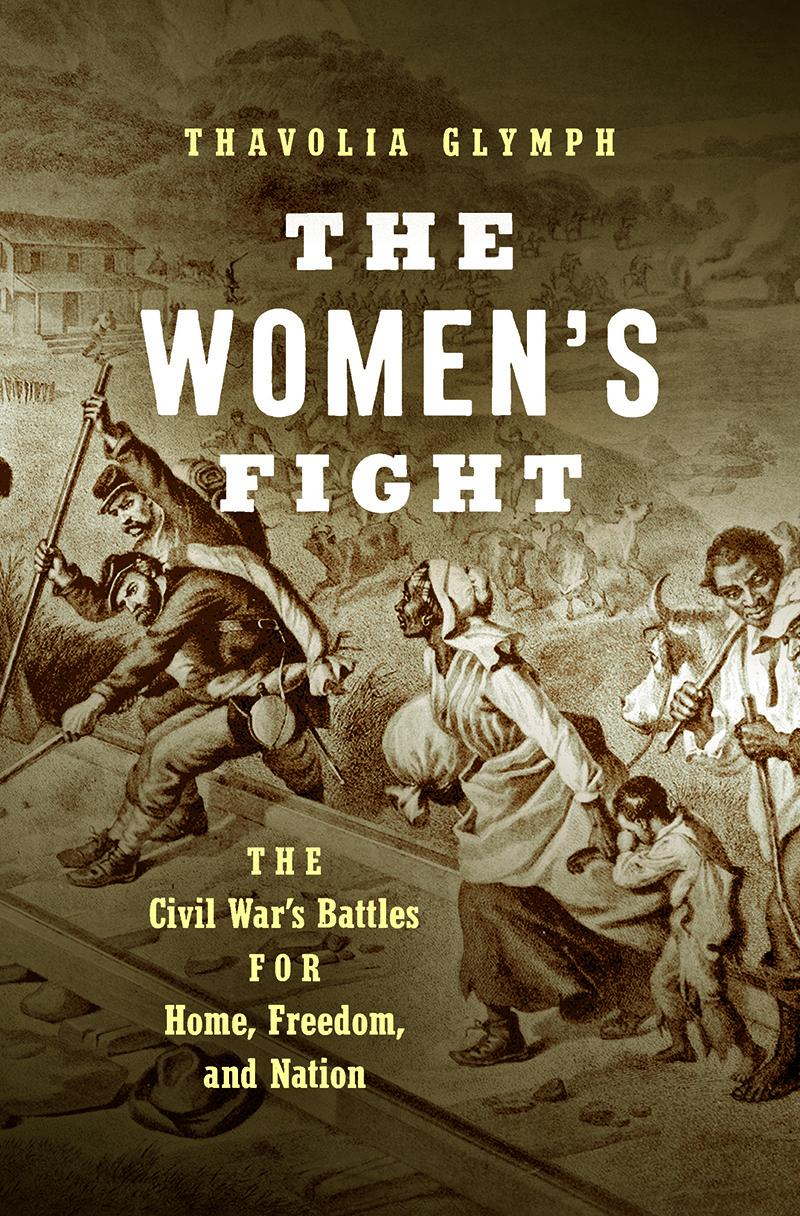