The Words That Made Us: America’s Constitutional Conversation, 1760-1840

When the U.S. Constitution won popular approval in 1788, it was the culmination of 30 years of passionate argument over the nature of government. But ratification hardly ended the conversation, and for the next half century, ordinary Americans and statesmen alike continued to wrestle with weighty questions such as the expansion of the nation’s borders and the expansion of slavery, the rights of Indian Nations, and the proper role of the judicial branch. In The Words That Made Us, Akhil Reed Amar unites history and law in a vivid narrative of the biggest constitutional questions early Americans confronted, and he expertly assesses the answers they offered. His account of the document’s origins and consolidation is a guide for anyone seeking to properly understand America’s Constitution today.

This program is being presented in partnership with James Madison’s Montpelier. 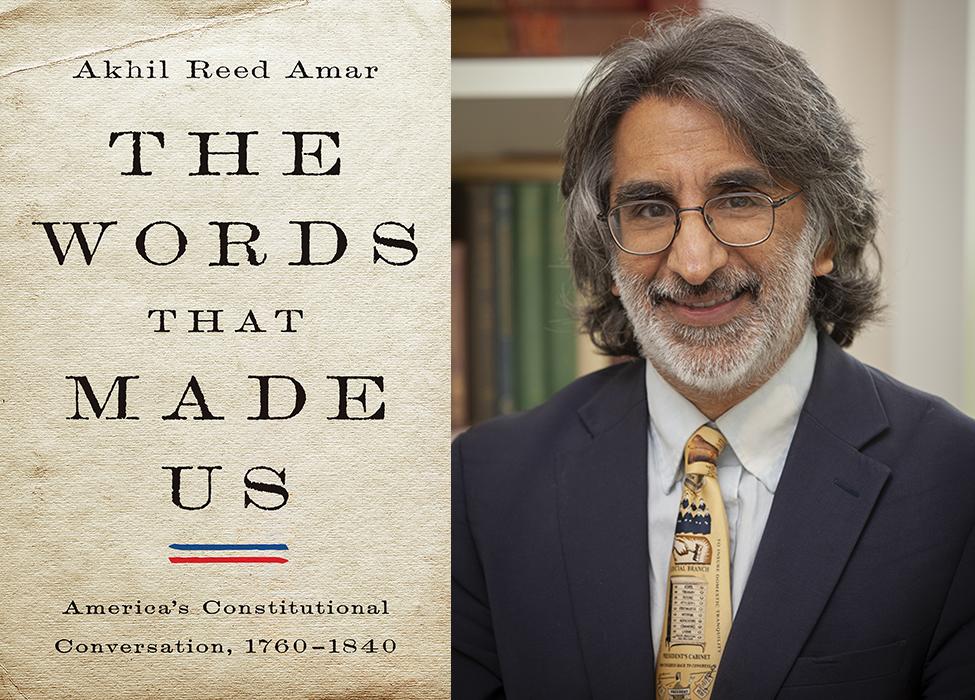