Tomb of the Unknown Soldier: A Century of Honor

For over a century, the Tomb of the Unknown Soldier has been America's most cherished and revered military shrine. The dramatic story of this magnificent monument is skillfully told by historian Philip Bigler. Bigler chronicles the Tomb’s history from its early inception after World War I through its formalization and beautification. The book explains the shrine’s symbolism and continuing cultural importance and covers in detail the subsequent interments of the World War II, Korean, and Vietnam Unknowns, framing them within the context and scope of the nation’s history. 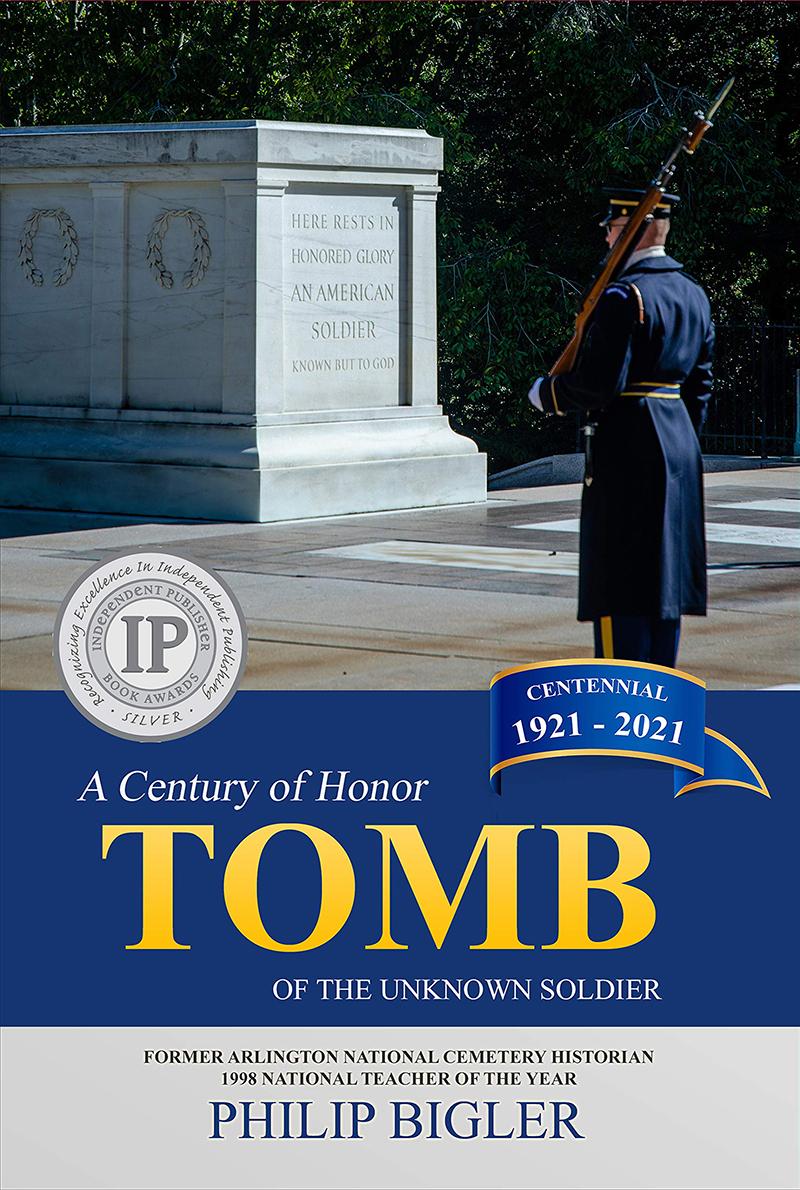